In week after border reopening, feared lines yet to materialize in Nogales 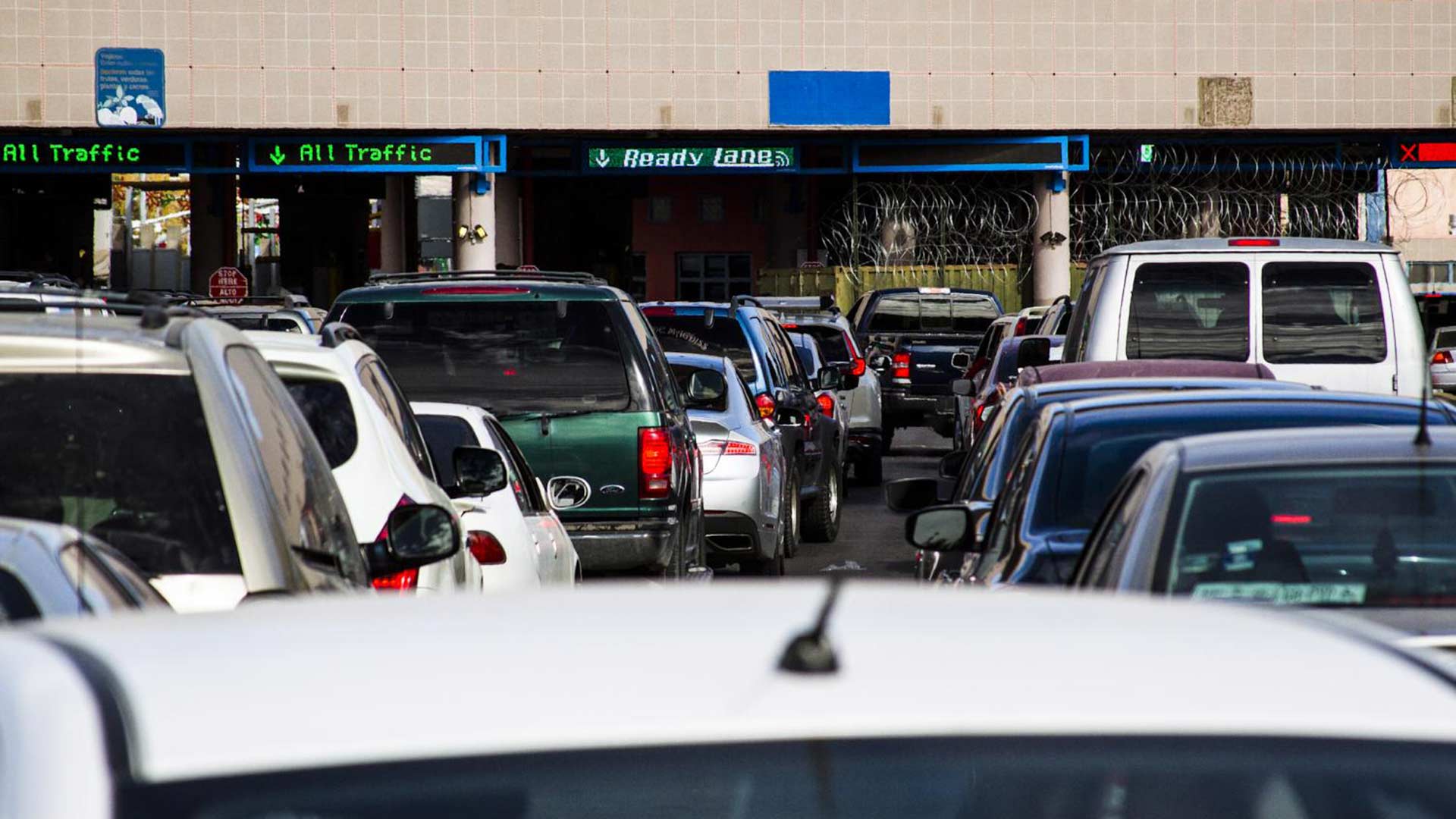 Since restrictions on nonessential border crossings were lifted last week, the expected long waits have yet to materialize.

In the lead up to the Nov. 8 reopening, many who were already able to cross lined up to get north before the feared days of hours-long waits. But by the following morning in downtown Nogales, the largest Arizona-Sonora port of entry, the port was all but empty, and has often been so since, even over the weekend, according to media reports.

“We were extremely surprised,” said nearly daily crosser Josh Rubin, with Javid LLC, which helps firms set up export manufacturing operations in Nogales, Sonora. His company even had a contingency plan in place in case the 5- to 10-hour waits they expected came.

He thinks lapsed visas and long waits to renew them could be one issue at play, but so too could decreased interest in crossing. He also said epic waits could still be on tap as the holidays near.

On Monday afternoon, U.S. Customs and Border Protection’s wait time smartphone app was showing modest 25- to 30-minute waits for passenger vehicles in Nogales. On the other extreme, the major port in San Luis was showing three-hour waits.

Border Patrol line-of-duty deaths are up sharply during the pandemic U.S. border reopens for vaccinated travelers from Mexico As crossing restrictions are lifted, Arizona border communities begin to reconnect
By posting comments, you agree to our
AZPM encourages comments, but comments that contain profanity, unrelated information, threats, libel, defamatory statements, obscenities, pornography or that violate the law are not allowed. Comments that promote commercial products or services are not allowed. Comments in violation of this policy will be removed. Continued posting of comments that violate this policy will result in the commenter being banned from the site.