Judge sides with Flagstaff over state in minimum wage fight

A judge has blocked Arizona from collecting $1.1 million from the city of Flagstaff to compensate for its minimum wage that is higher than the state's rate. by Associated Press Tweet 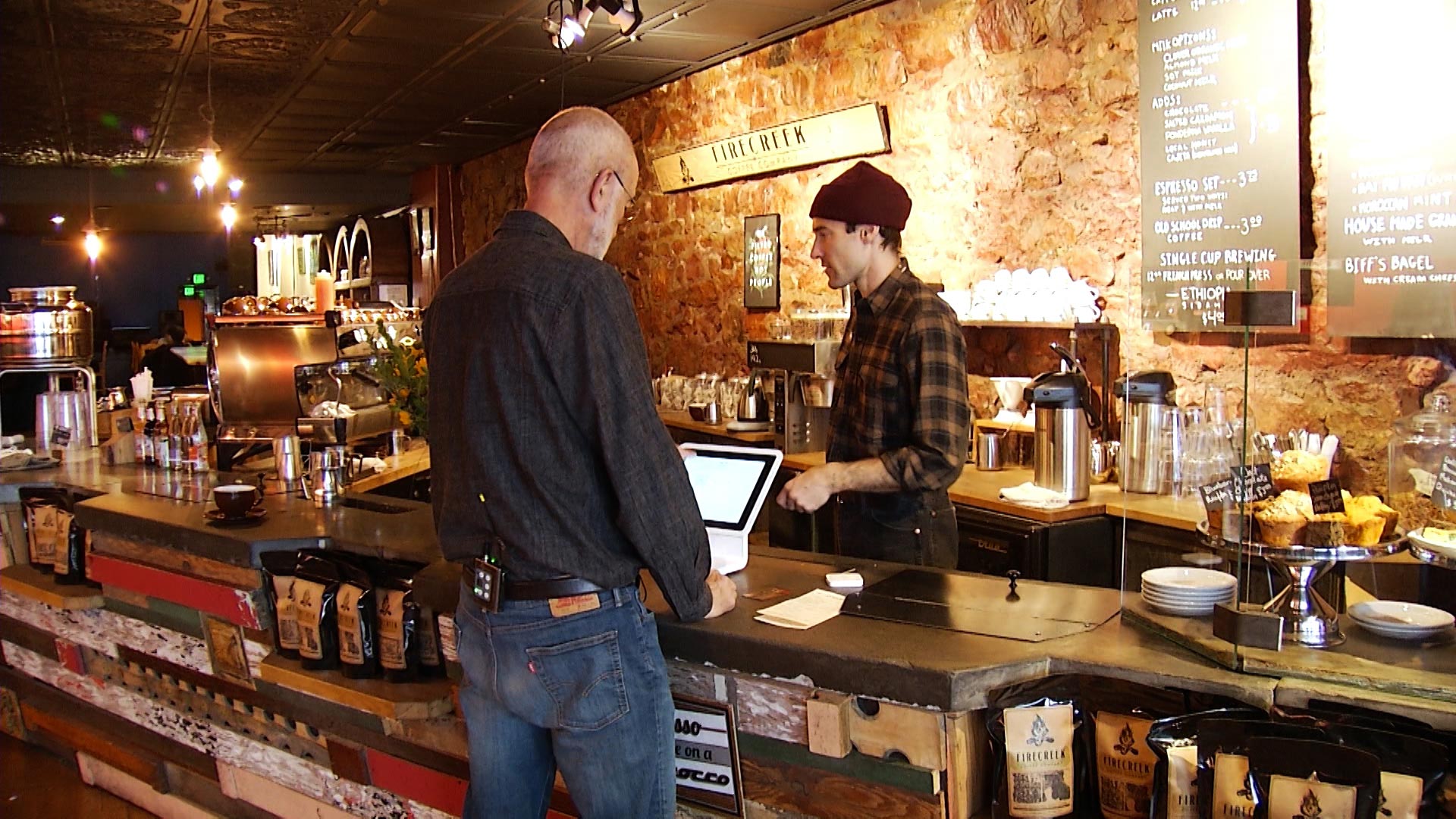 Flagstaff residents voted on a measure in 2016 to raise the minimum wage in the city to $15 by 2021.
AZPM Staff

A judge has blocked Arizona from collecting $1.1 million from the city of Flagstaff to compensate for its minimum wage that is higher than the state's rate.

Maricopa County Superior Court Judge James Smith sidestepped the question of whether the assessments required under a 2019 state law are unconstitutional.

Instead, Monday’s ruling says the state missed a deadline for the assessment and was stretching the law targeting higher voter-approved city wages to collect its indirect costs.

Flagstaff workers now get $15 an hour under a 2016 approved by city voters.

But state employees are exempt and can be paid the statewide minimum wage of $12.15 an hour.

Arizona minimum wage going up to $12.80 an hour on Jan. 1 Flagstaff delays construction of USGS facilities Tucson voters raise minimum wage
By posting comments, you agree to our
AZPM encourages comments, but comments that contain profanity, unrelated information, threats, libel, defamatory statements, obscenities, pornography or that violate the law are not allowed. Comments that promote commercial products or services are not allowed. Comments in violation of this policy will be removed. Continued posting of comments that violate this policy will result in the commenter being banned from the site.