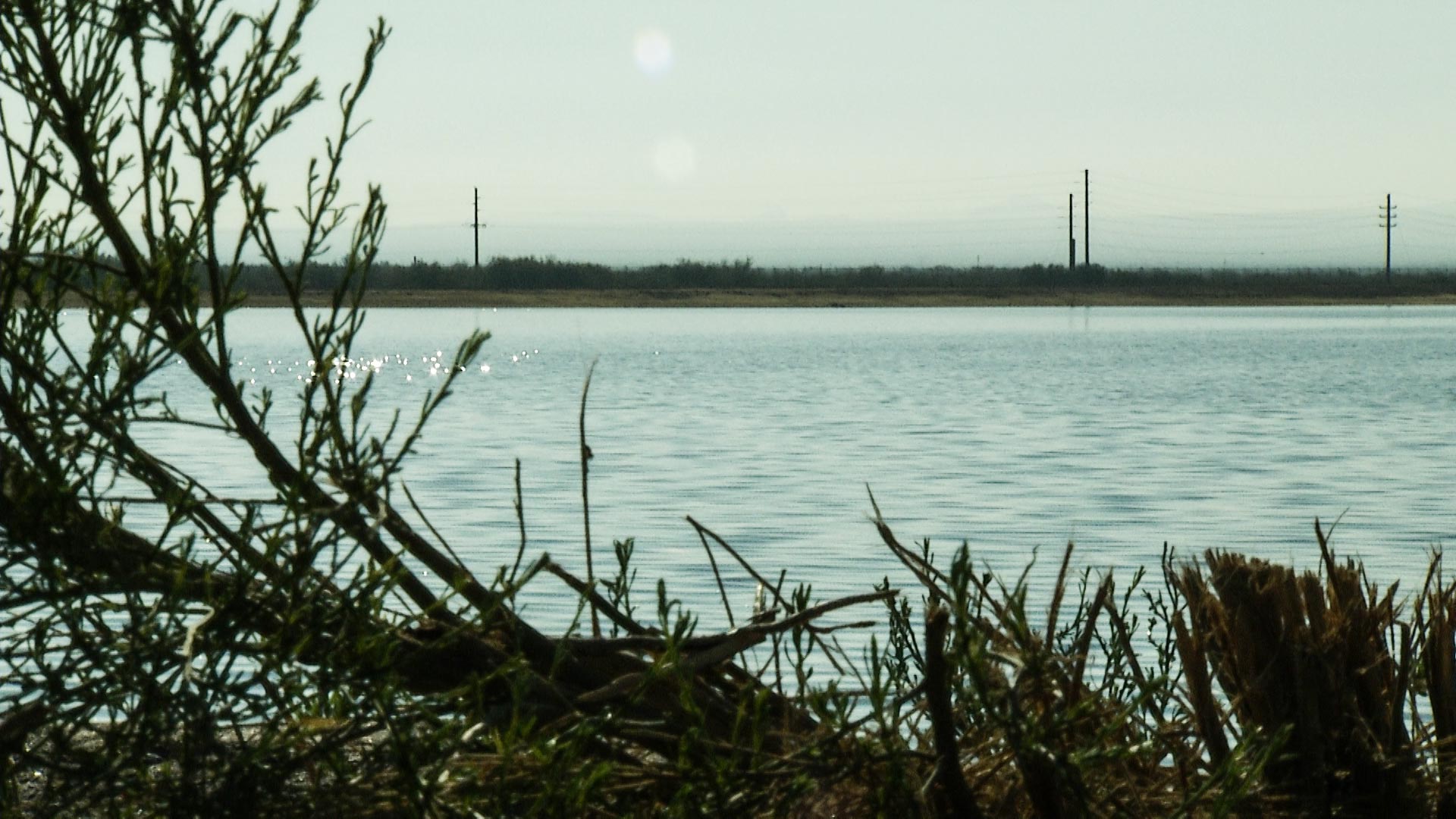 Tucson uses recharge techniques to get water back into its underground aquifers.
AZPM Staff

The U.S. Water Alliance announced it will award Tucson Water with a prize later this month to recognize the city’s 20-year effort to move towards a more sustainable system for supplying water.

Twenty years ago, Tucson was the largest American city entirely reliant on groundwater.

Katharine Jacobs, the director of the Center for Climate Adaptation, Science and Solutions at the University of Arizona, said that left the city vulnerable to overdrafting supplies. So the city transitioned to almost entirely renewable water supplies.

"This was actually a major engineering feat to do that," she said.

Tucson Water said in the future they hope to see the city continue to cut back on water usage and work more at the state and federal level on Colorado River water management.

Water agencies resolve Colorado River dispute Tucson gets new flight to Los Angeles area via budget airline City of Tucson adds five new electric buses to fleet
By posting comments, you agree to our
AZPM encourages comments, but comments that contain profanity, unrelated information, threats, libel, defamatory statements, obscenities, pornography or that violate the law are not allowed. Comments that promote commercial products or services are not allowed. Comments in violation of this policy will be removed. Continued posting of comments that violate this policy will result in the commenter being banned from the site.