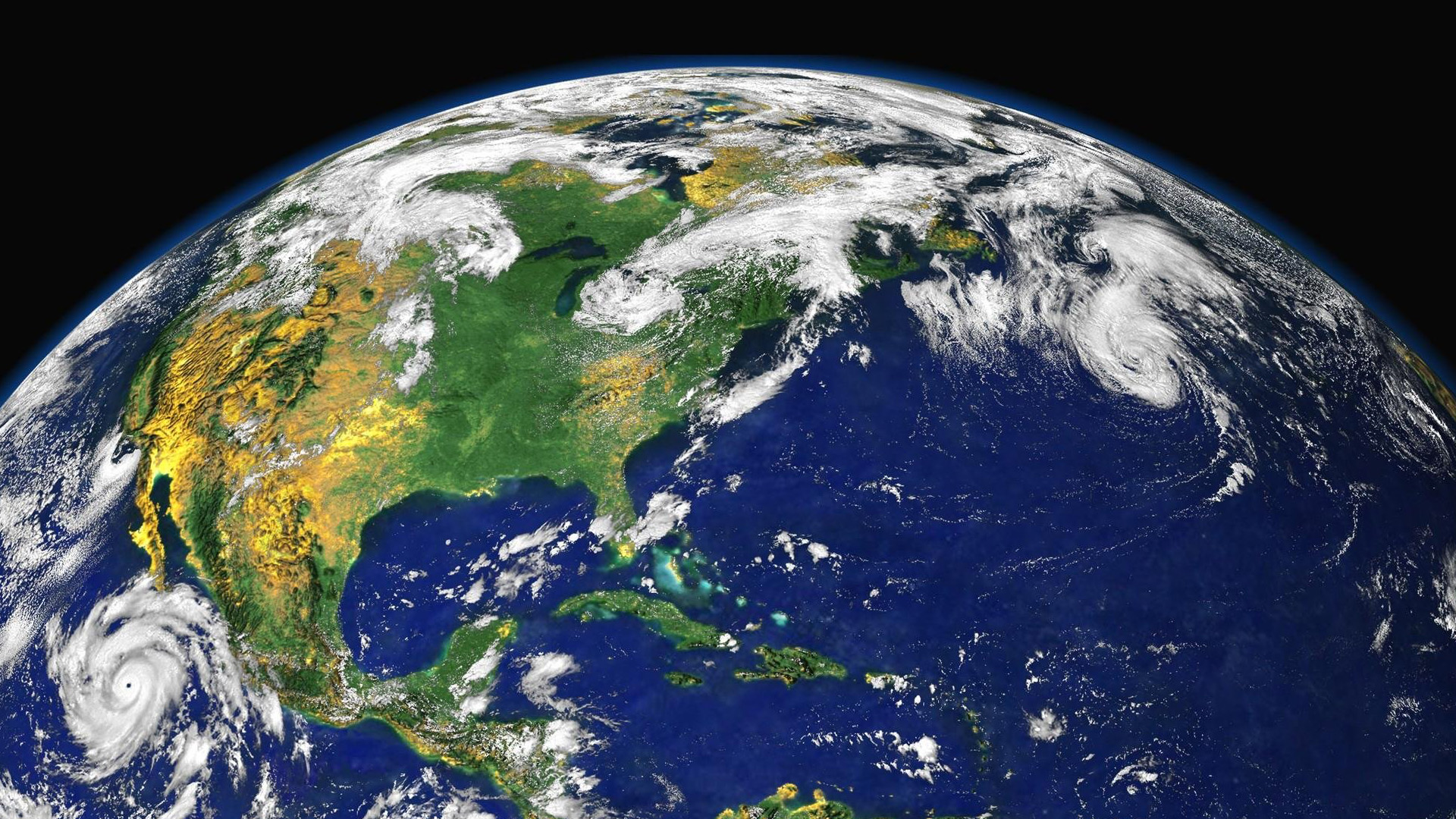 A rendering of Earth from space.

NASA has appointed a University of Arizona professor to lead a project to track asteroids that potentially could crash into Earth. The mission involves launching a telescope into a high orbit to locate such near-Earth objects using the infrared radiation they emit.

Amy Mainzer, a professor of planetary sciences, will lead a team building the Near Earth Object Surveyor, an infrared telescope that will track and characterize any asteroids that one day could crash into the planet.

“We want to spot them when they are years to ideally decades away from any potential impact with the Earth,” Mainzer said.

Objects intersecting with the Earth’s orbit around the sun are classified as near-Earth objects, or NEOs. They can be as small as a car and big enough to obliterate an area the size of Southern California.

The telescope’s infrared sensors will detect the infrared light emitted by meteors, comets and other asteroids as they move in space. 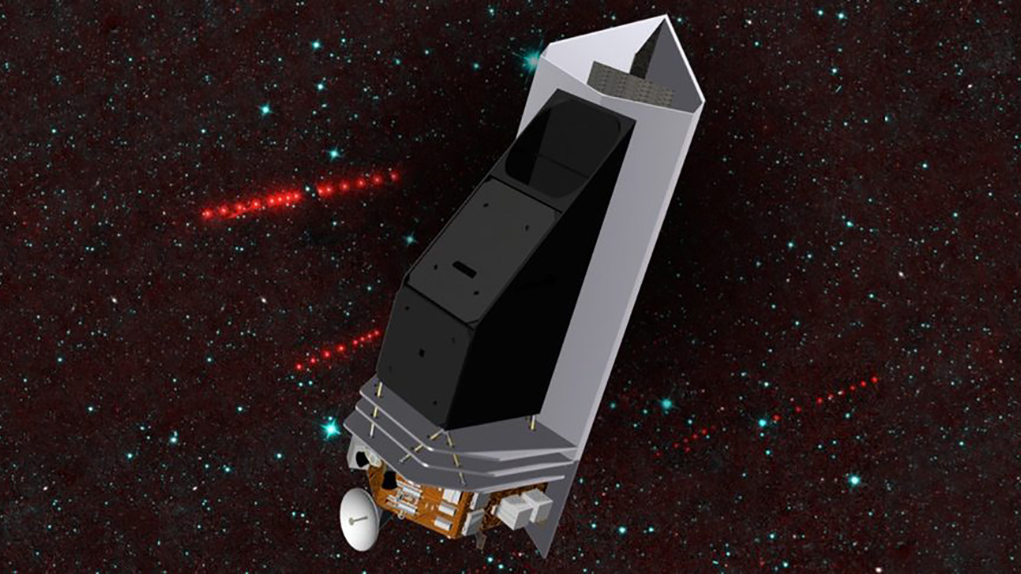 The Near Earth Object Surveyor infrared telescope is moving toward its preliminary design phase, led by University of Arizona professor Amy Mainzer. NASA plans to launch the surveyor in 2026.
NASA/JPL-Caltech

The mission will help with two active projects run by UArizona to scan for NEOs. The Spacewatch Project and the Catalina Sky Survey are part of the ground-based surveys at the university’s Lunar and Planetary Laboratory, which track about 50% of all known near-Earth objects today.

“Each night, astronomers across the globe diligently use ground-based optical telescopes to discover new NEOs, characterize their shape and size, and confirm they do not pose a threat to us,” Kelly Fast, program manager for NASA’s NEO Observations Program, said in a news release. “Those telescopes are only able to look for NEOs in the night sky. NEO Surveyor would allow observations to continue day and night, specifically targeting regions where NEOs that could pose a hazard might be found.”

NASA has an existing mission, NEOWISE, which also utilizes a space telescope that’s capable of detecting asteroids, but it originally was designed to map the sky in infrared wavelengths and not for detecting NEOs. Mainzer said the mission, which was launched in late 2009, was designed to last only six months and has “long passed its design life.”

NASA estimates the new mission will cost $500 million to $600 million.

“The NEO Surveyor will have a five year baseline-operations requirement with an engineering design to last at least 10 years,” Lindley Johnson, a NASA planetary defense officer, said in an email.

There are no known threats to Earth from NEOs in the next century, according to NASA, but there’s a chance undetected asteroids could affect the planet. In 2013, an asteroid the size of a house exploded above the Russian city of Chelyabinsk, injuring more than 1,600 people. The explosion released “the energy equivalent of around 440,000 tons of TNT and generated a shock wave that blew out windows over 200 square miles and damaged some buildings,” NASA said.

“The Chelyabinsk event drew widespread attention to what more needs to be done to detect even larger asteroids before they strike our planet,” Johnson, the NASA planetary defense officer, said in a 2018 news release. “This was a cosmic wake-up call.”

NASA is preparing to launch NEO Surveyor in the first half of 2026, placing it into an orbit that is about five times the distance from the Earth to the moon, which is 239,000 miles. The mission aims to discover 90% of asteroids that are larger than 140m (460 feet) in size within the first decade of its launch, said Mike Kelly, NEO Surveyor program scientist at NASA.

New astronaut list includes trainees with UA ties NASA to extend OSIRIS-REx spacecraft for a mission to a second asteroid NASA calls University of Arizona a "crown jewel"
By posting comments, you agree to our
AZPM encourages comments, but comments that contain profanity, unrelated information, threats, libel, defamatory statements, obscenities, pornography or that violate the law are not allowed. Comments that promote commercial products or services are not allowed. Comments in violation of this policy will be removed. Continued posting of comments that violate this policy will result in the commenter being banned from the site.