The President wants the former Arizona senator to be Ambassador to Turkey. by Christopher Conover Tweet 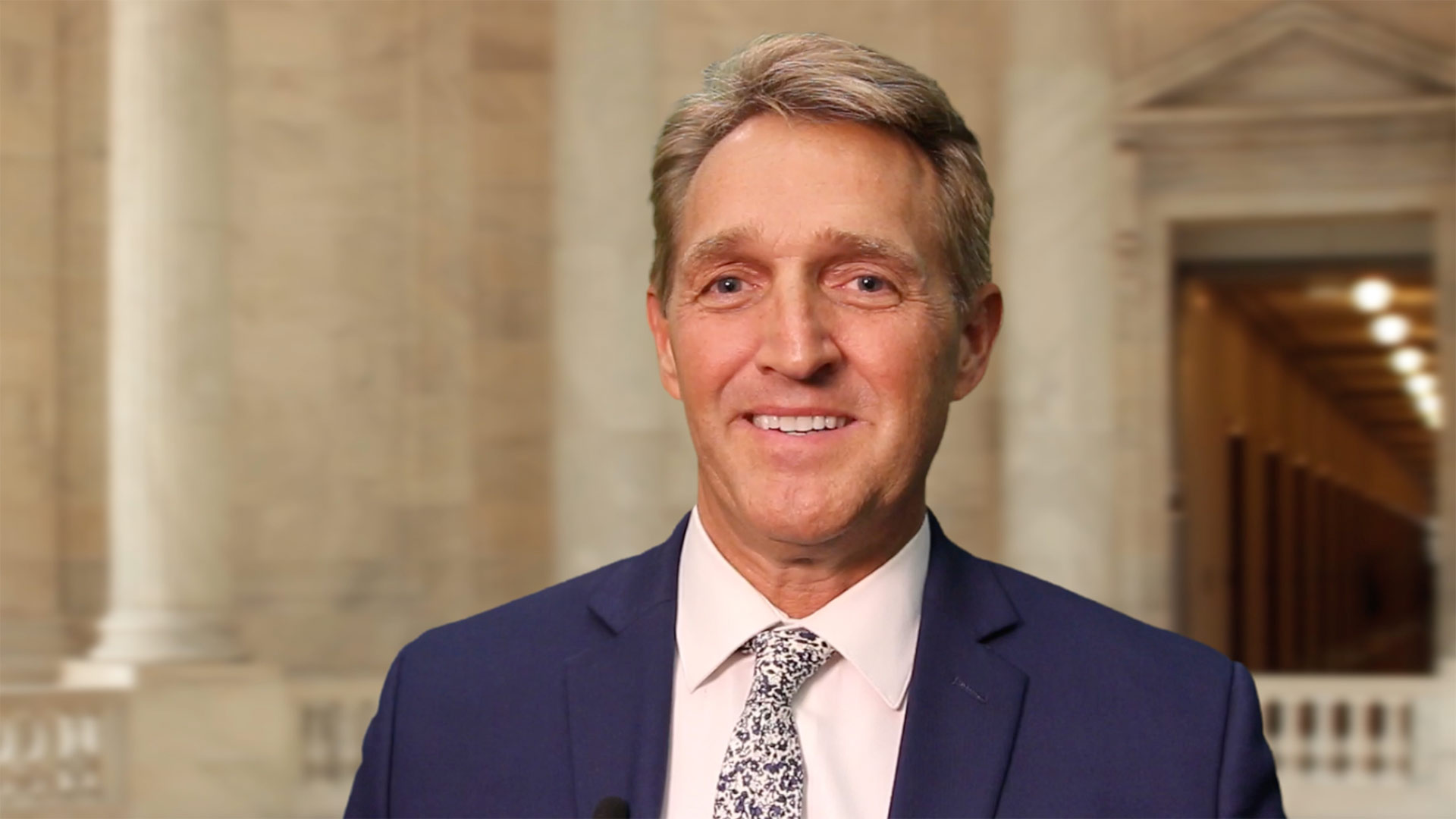 Sen. Jeff Flake talks with media members from Arizona about his decision to not run for re-election, Oct. 25, 2017.
Courtesy Office of Jeff Flake

Flake, a Republican, was a strong supporter of President Biden during the 2020 election.

In a statement, Flake said he was "honored and humbled" to be nominated.

"With this nomination, the Biden Administration reaffirms the best tradition of American foreign policy and diplomacy: the credo that partisan politics should stop at the water's edge. U.S. foreign policy can and should be bipartisan. This is my belief as well, and my commitment," Flake said.

Flake is considered the highest-profile Republican to join the Biden Administration.

Former Republican Senator Flake endorses Biden Jeff Flake predicts a 'reckoning' for GOP Trump supporters Arizona Congressional Members Flake, McSally Say Goodbye
By posting comments, you agree to our
AZPM encourages comments, but comments that contain profanity, unrelated information, threats, libel, defamatory statements, obscenities, pornography or that violate the law are not allowed. Comments that promote commercial products or services are not allowed. Comments in violation of this policy will be removed. Continued posting of comments that violate this policy will result in the commenter being banned from the site.