Diversity and desegregation in TUSD

After decades of legal battles and diversification efforts, the Tucson Unified School District wants to be released from court supervision. by Ariana Brocious Tweet

The Tucson Unified School District has been seeking to be released from a desegregation order for years. In December, the district asked for a total end to court supervision.

TUSD superintendent Gabriel Trujillo said that's because it's no longer a desegregation case.

One of the primary issues that the plaintiffs point to is the academic achievement gap, which is a documented difference in the educational achievement of white students and students of color.

However, Trujillo pointed out that this gap is not unique to Tucson.

“The achievement gap for African American students and Latino students, as compared to their Anglo counterparts, is a nationwide phenomenon,” Trujillo said. “And achievement gaps speak to not gaps in intellectual capacity, not gaps in student potential, but simply gaps in access and opportunity.”

Trujillo recommended improved access to early childhood education as a way to start closing that gap. He also pointed to TUSD’s gifted and talented programs, dual-language programs and extended-day programs as ways the district has already improved academic opportunities for all students. 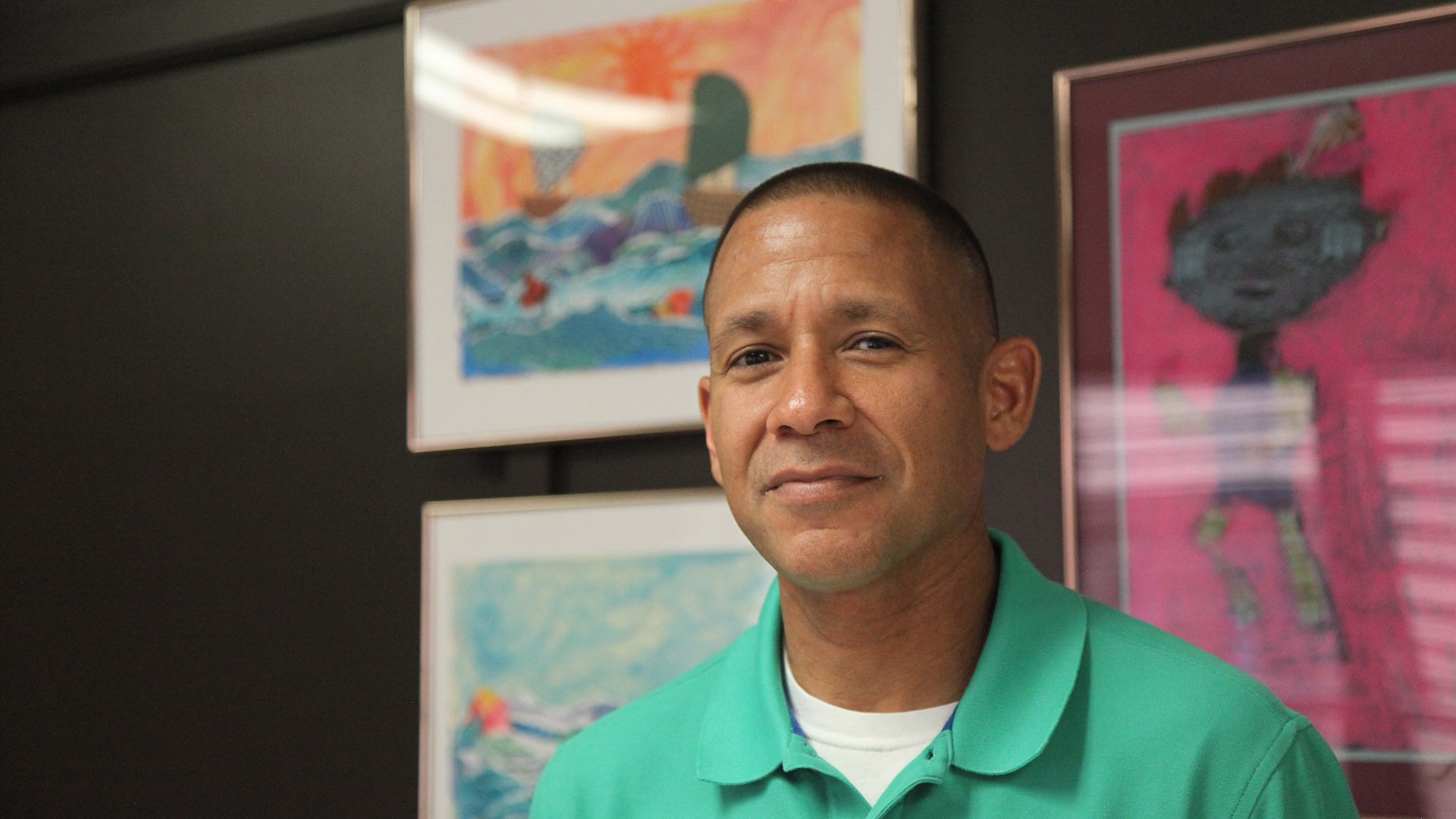 But the plaintiffs in the case, the Mexican American Legal Defense and Educational Fund, still don't think the district has made enough progress to be released from court supervision.

"So far the district has been unable to demonstrate, to the satisfaction of the courts, that it has complied with many aspects of a plan designed to remedy the original violation that related to segregation in the schools and denial of equal educational opportunity,” Saenz told The Buzz.

He said that addressing the achievement gap will require working with many areas of the educational system, including student placement, curriculum, teachers and discipline.

The Tucson Unified School District has four student services departments that work to address the needs of different populations.

Lupita Gamez works as a college-and-career-readiness specialist with Mexican American Student Services, which serves about 60% of TUSD’S student population. She said equity departments like hers are critical.

“We’re just fighting the fight for equitable education,” Gamez told The Buzz. “We just want everybody to have an equal opportunity to different things that are in TUSD, or in my case, for higher education institutions.”

Gamez said that she works not just with students, but also with parents and family members in order to help students looking to pursue higher education. She described her work as largely a community effort.

“But it’s also in terms of being culturally relevant as well,” Gamez said. “So, we need to make sure that we’re being aware of, especially with our Hispanic community, how are we bringing in the families.”

The Tucson Unified School District began its official desegregation in 1951, but its legal troubles began in the 1970s.

In 1971 the U.S. Department of Health, Education, and Welfare found that TUSD schools were providing unequal education to students of color. That led to class action lawsuits brought on behalf of African American and Latino students three years later.

In 1978 a federal judge found that nine TUSD schools were in violation of equal education laws. The plaintiffs and the district agreed to a settlement that included a TUSD plan to desegregate the schools.

In 2005, the district petitioned for unitary status, a designation that means it has successfully integrated.

In 2009 a federal judge agreed to release TUSD from the desegregation order so long as the district produced and followed a plan to work towards educational equality. That decision, which the plaintiffs appealed, was reversed by a federal appeals court in 2011.

Two years ago, the district was granted partial unitary status — a legal term that acknowledged TUSD had made progress but still had work to do. That decision is currently being appealed.

In December 2019, TUSD asked for a total end to court supervision.

The Buzz airs Fridays at 8:30 a.m. and 6 p.m. and Saturdays at 3:30 p.m. on NPR 89.1. You can subscribe to our podcast on iTunes and NPR One. See more from The Buzz.
SUBSCRIBE TO PODCAST
MORE: Civil Rights, Education, Kids, News, The Buzz, Tucson

News roundup: TUSD could end desegregation order, UA moves vaccination pods indoors TUSD: End court supervision in desegregation case Supporting Early Childhood Education
By posting comments, you agree to our
AZPM encourages comments, but comments that contain profanity, unrelated information, threats, libel, defamatory statements, obscenities, pornography or that violate the law are not allowed. Comments that promote commercial products or services are not allowed. Comments in violation of this policy will be removed. Continued posting of comments that violate this policy will result in the commenter being banned from the site.