Graduate students had the idea to host a lecture for Spanish speakers. by Tony Perkins TWEET SHARE 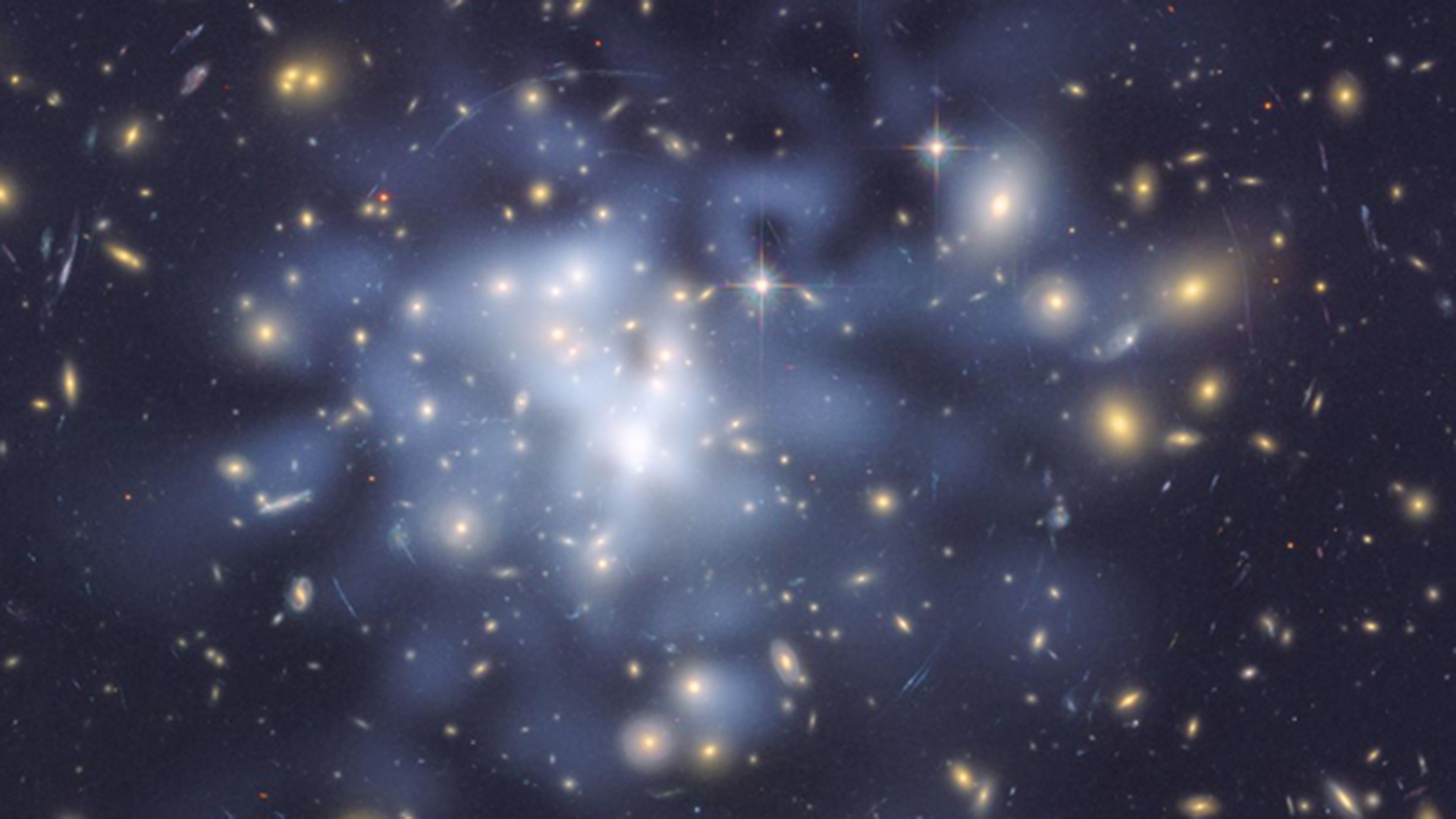 A University of Arizona public lecture in astronomy will be delivered in Spanish Monday, Oct. 21.

It's the only time this semester that one of the evening lectures at Steward Observatory will be given in a language other than English. Dennis Zaritsky is delivering the program. He says the idea to present it in Spanish came from UA astronomy students.

"Our Spanish-speaking graduate students and postdocs decided it would be a good idea to expand the lecture series and reach out to our Hispanic population in Tucson," he said.

Zaritsky will talk about the subject of dark matter in the universe. He is a native Spanish speaker and is backing up his presentation with PowerPoint slides which he'll also translate into Spanish. The program is free and begins at 7:30 pm.

UA scientists build virtual universe to study galaxy formation Episode 111: How Astronomy and the Arts Interact U.S. Education Secretary visits Tohono O'odham Community College
By posting comments, you agree to our
AZPM encourages comments, but comments that contain profanity, unrelated information, threats, libel, defamatory statements, obscenities, pornography or that violate the law are not allowed. Comments that promote commercial products or services are not allowed. Comments in violation of this policy will be removed. Continued posting of comments that violate this policy will result in the commenter being banned from the site.