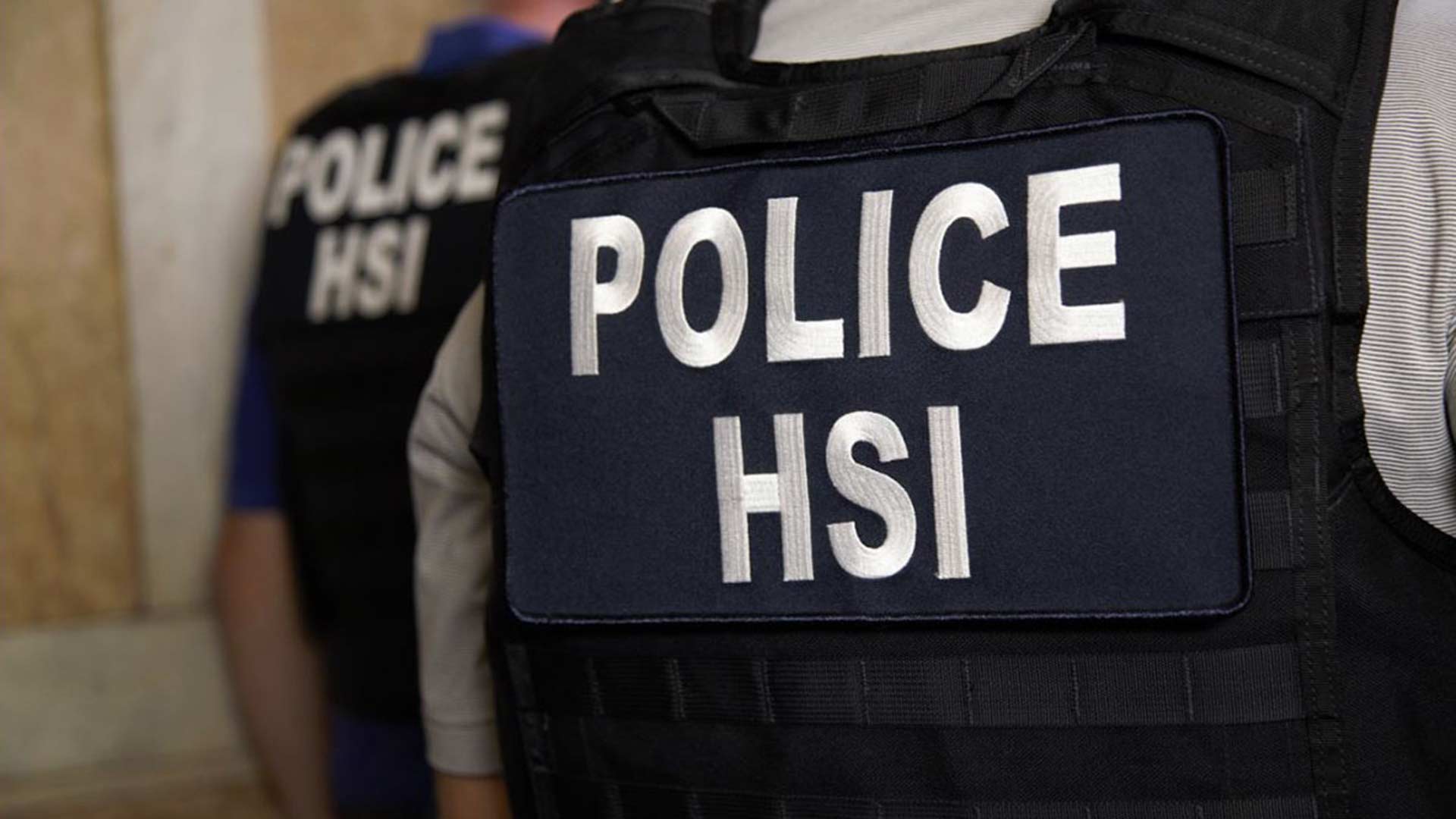 The head of Homeland Security Investigations (HSI) in Arizona says his team has sent about 15 cases to federal prosecutors in the roughly two weeks since U.S. Immigration and Customs Enforcement redirected agents to Yuma to probe whether migrants crossing the border are using fake documents to say they are families.

HSI agents have been sent to Yuma from ICE interior offices and human smuggling units. Victim assistance and forensic interview experts are also involved. But this means other cases are not getting the same attention, said Scott Brown, special agent in charge for HSI in Arizona.

“We are having to steal from other program areas,” he said.

Migrants with fake birth certificates have been most common, Brown said. And agents have also come across people with real documents that have false information.

“It’d be like going to the DMV here and them issuing you a driver’s license with the wrong the name and the wrong date of birth,” he said.

A major success would be if HSI agents can find similarities in fake documents, then figure out who is providing them, and work with foreign governments to stop it, Brown said.

How ICE investigates border-related crimes in Arizona Clashes between doctors and Border Patrol may be putting migrant health at risk Employers who hire undocumented workers rarely face prosecution
By posting comments, you agree to our
AZPM encourages comments, but comments that contain profanity, unrelated information, threats, libel, defamatory statements, obscenities, pornography or that violate the law are not allowed. Comments that promote commercial products or services are not allowed. Comments in violation of this policy will be removed. Continued posting of comments that violate this policy will result in the commenter being banned from the site.