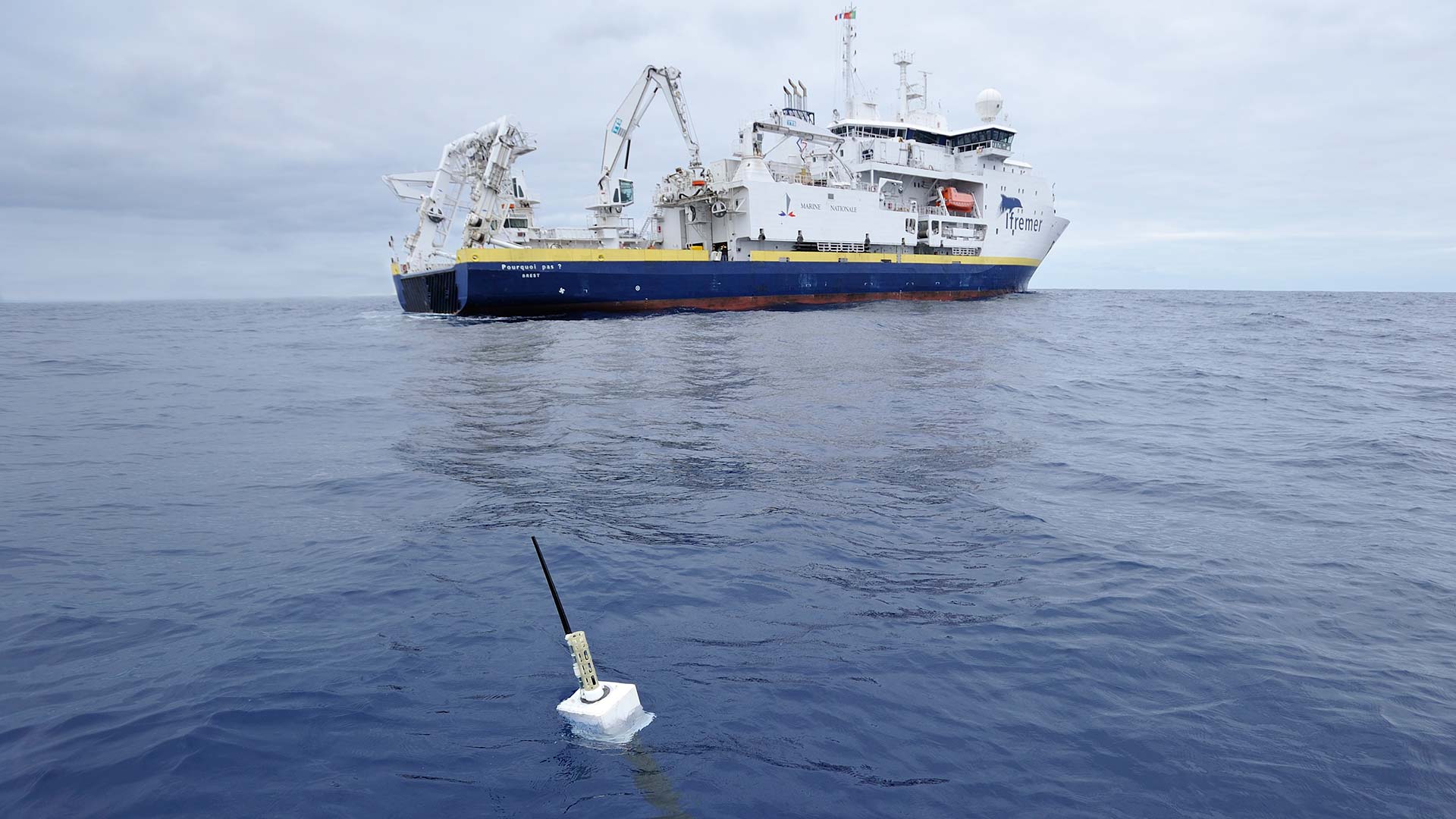 A University of Arizona climate researcher says it's not getting any easier to make people listen to warnings about global warming.

"It worries me that scientists work in teams over generations, like they were building a cathedral, and have done this extraordinary job of giving us more information about what's coming, and it's solid," she said. "And yet the public doesn't seem to hear us."

Russell's work as an scientific oceanographer includes using floating robots and sensors in the southern oceans, collecting data to transform how scientists measure and forecast climate change. Scientists used this method to measure oxygen and carbon dioxide which they said escaped the ocean in recent decades and headed into the atmosphere as the oceans heat up.

They concluded in a report last year that there could be less time than previously thought to curb greenhouse gas emissions, but that finding has since been disputed by scientists who found discrepancies in the original research.

Russell will present her topic, "Climate and the Deep Blue Sea" for the annual UA College of Science lecture series, 7 p.m. Tuesday, January 29, at UA's Centennial Hall. Admission is free.

Climate Change Endangering Arizona's Natural Resources, Prof Says Researcher: Climate Change Could Worsen Mosquito-Borne Diseases College of Science - Earth Transformed - The Ocean's Role in Climate: Heat and Carbon Uptake in the Anthropocene
By posting comments, you agree to our
AZPM encourages comments, but comments that contain profanity, unrelated information, threats, libel, defamatory statements, obscenities, pornography or that violate the law are not allowed. Comments that promote commercial products or services are not allowed. Comments in violation of this policy will be removed. Continued posting of comments that violate this policy will result in the commenter being banned from the site.