Every student who has attended the tour in the past five years has gone on to college. by Candace Manriquez Wrenn TWEET SHARE 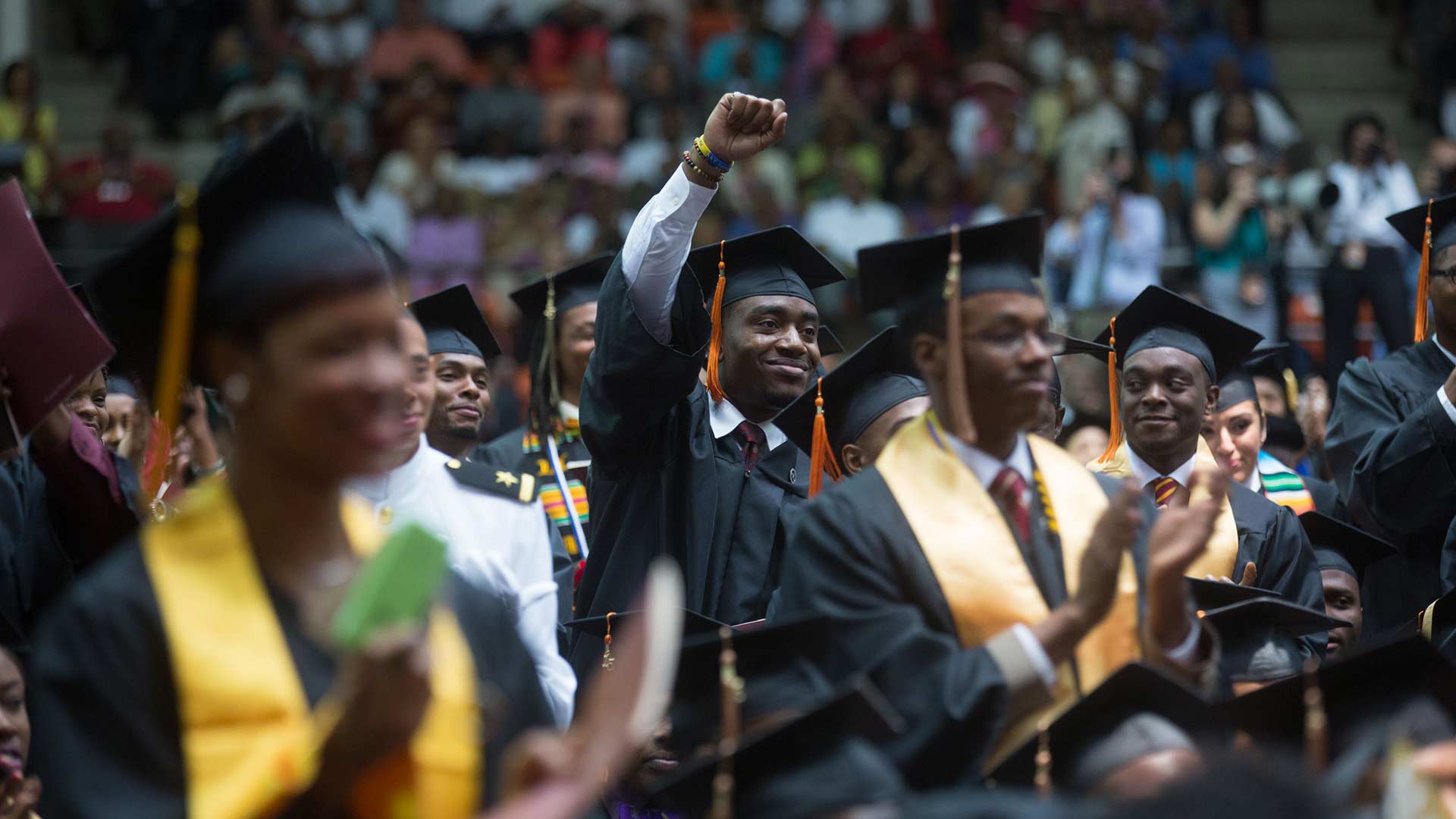 Tucson Unified School District was set to host a fundraising breakfast Friday to raise money to take students on a tour of northeastern historically black colleges and universities, or HBCUs.

The tour is designed to introduce students to campus life and instill a sense of value in higher education.

Richard Langford is a Student Success Specialist at TUSD. He says visiting historically black institutions allows students to see positive representations of themselves.

He says the tour, which has been conducted since 1990, has had a consequential impact on past attendees.

"Most of our kids may not go to an HBCU, but 100 percent of the kids that have gone on the tour the last five years have gone on to college."

Debra Jackson, an African-American student specialist at TUSD, says HBCUs may offer psychological and social liberation for some students.

"Often times, we feel that we don't belong, we don't fit. We're searching for something and this may be the opportunity for them to find themselves," she says.

Jackson saw the effect the tour had on her own son.

"As we returned, he couldn't talk about anything else. He questioned whether he fed into into traditional schools [and] whether or not he should go to college. And when we came back, it confirmed he wanted to be a part of a historically black college."

Jimmy Hart is the director of African American Services for TUSD. He attended Tucson High School before graduating from the historically black Langston University in Oklahoma. He says Tucson students getting the opportunity to attend an HBCU elsewhere doesn't necessarily mean brain drain for the city.

"There's those who may leave and stay gone, but there's also those who go away and come back with degrees and are enriched."

The tour is open to all TUSD students.

In addition to historically black institutions, the students will visit other universities including NYU and Columbia. They'll also get an opportunity to visit historically significant landmarks.

Tell Them We Are Rising: The Story of Black Colleges & Universities Program Aims to Send Latino Students to College in STEM Fields Trump tweet signals administration could again try to dismantle DACA
By posting comments, you agree to our
AZPM encourages comments, but comments that contain profanity, unrelated information, threats, libel, defamatory statements, obscenities, pornography or that violate the law are not allowed. Comments that promote commercial products or services are not allowed. Comments in violation of this policy will be removed. Continued posting of comments that violate this policy will result in the commenter being banned from the site.