Groups are working to encourage the growth of the "fintech" industry in Arizona. by Rodrigo Cervantes, Fronteras Desk TWEET SHARE 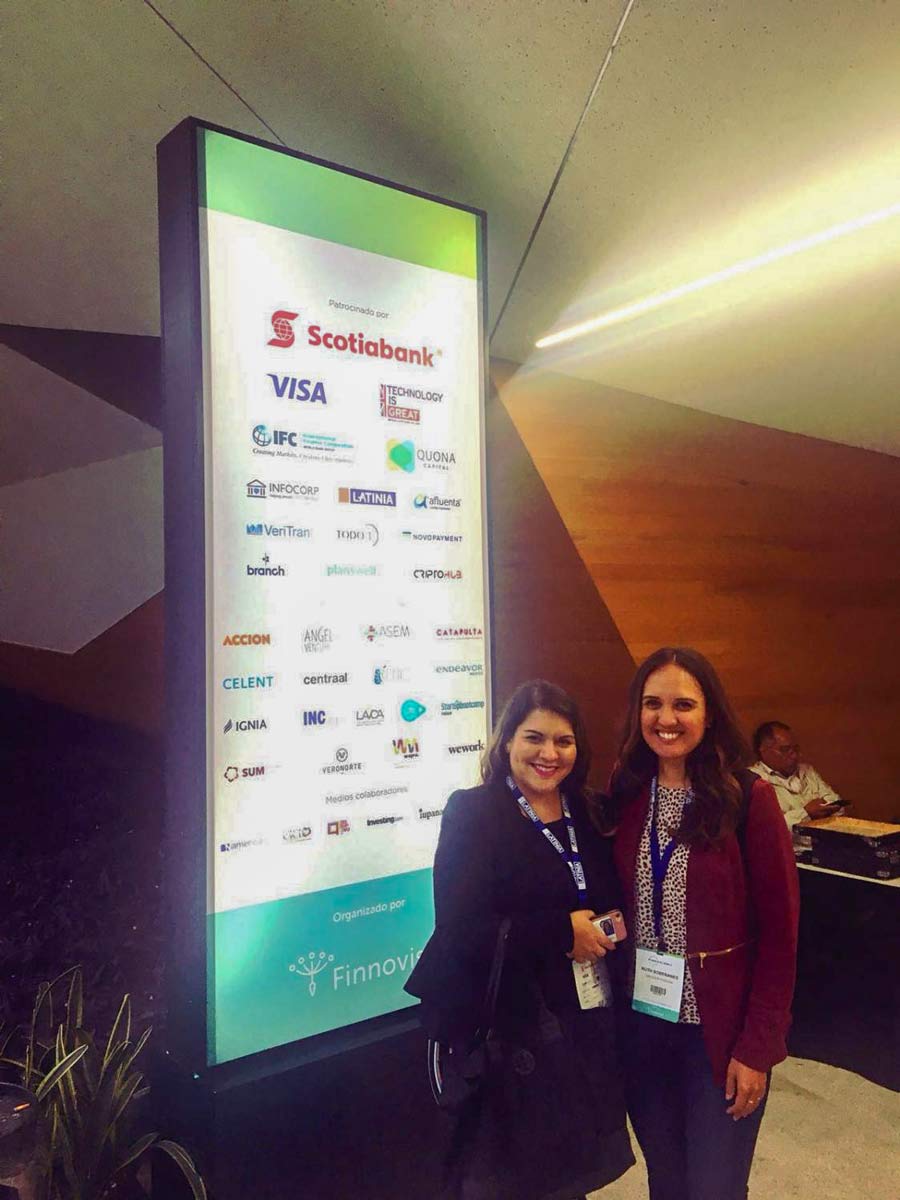 MEXICO CITY — Financial technologies, or “fintech,” services are expanding directly to consumers. Arizona recently approved a law to facilitate the growth of fintech industries in the state, and the Greater Phoenix Economic Council wants to help foreign companies take advantage of it.

The recently approved law in Arizona is one of the first of its kind. It allows fintech companies to test its products for two years on up to 10,000 potential consumers.

Ruth Soberanes is the director of trade and investment at the Greater Phoenix Economic Council, or G-PEC. She visited Mexico City as part of the organization’s mission to hunt for fintech companies around the world.

“The law essentially allows for companies, both domestic and international in the fintech space, to participate in this program,” Soberanes said.

The G-PEC representative explained they want to attract young companies based in strong financial hubs, like the U.K. and Mexico. She said that as these fintech companies grow, the state’s economy grows, including jobs.

UA Tech Park to Mentor Companies in Solar Competition UA Tech Park Adds $2B to Arizona Economy Last Year, Report Says Development Underway at Two Sites for UA Tech Parks
By posting comments, you agree to our
AZPM encourages comments, but comments that contain profanity, unrelated information, threats, libel, defamatory statements, obscenities, pornography or that violate the law are not allowed. Comments that promote commercial products or services are not allowed. Comments in violation of this policy will be removed. Continued posting of comments that violate this policy will result in the commenter being banned from the site.