Heavy metals from plants in Mexico are getting into the sewer system and, eventually, parts of the river in Arizona. by Nancy Montoya TWEET SHARE 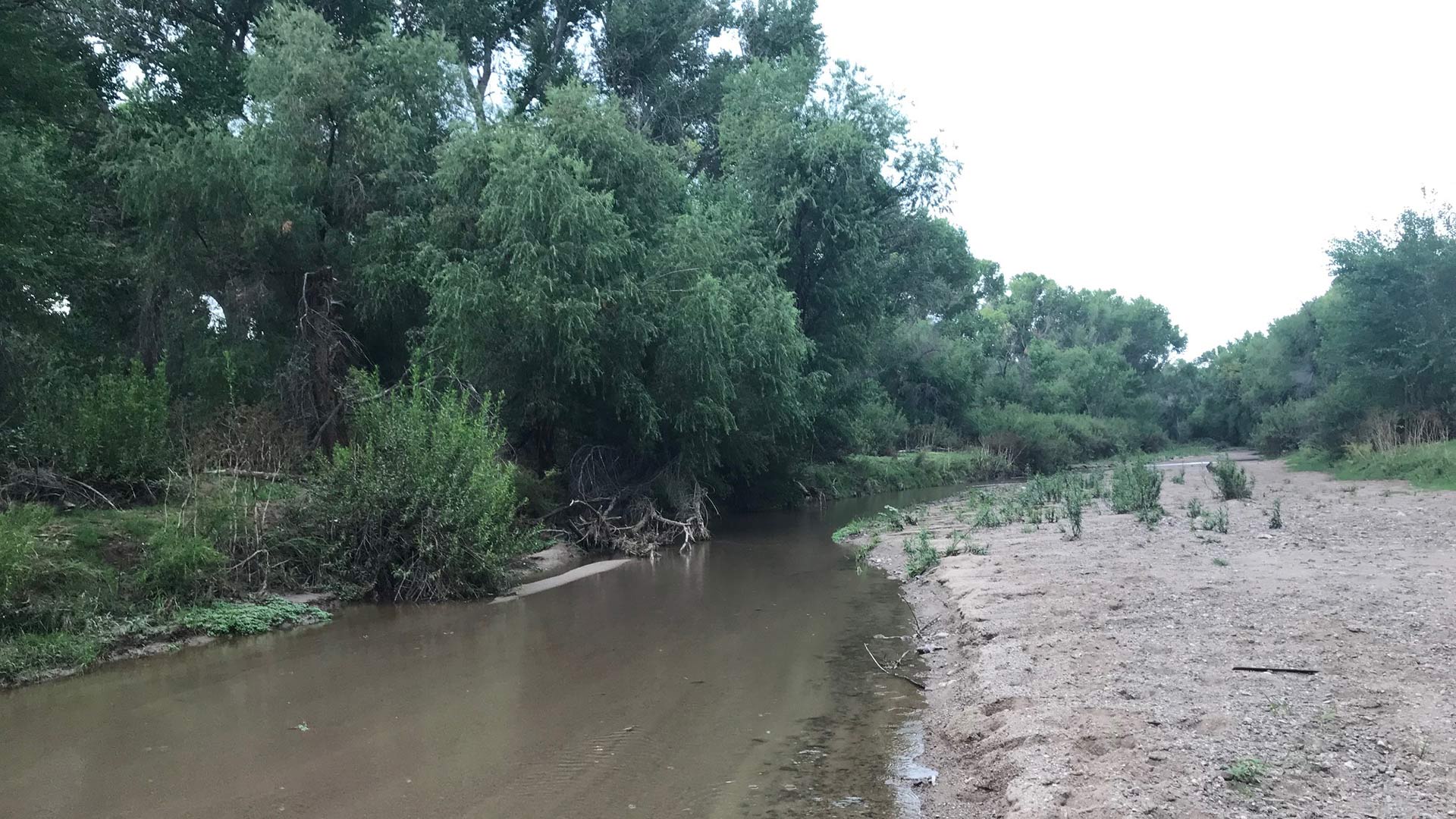 Hydrologists with the International Boundary and Water Commission are concerned that potentially high levels of heavy metals could be polluting parts of the Santa Cruz River.

The sewage treatment plant in Rio Rico, Arizona, isn’t capable of getting rid of heavy-metal pollution that is traveling with the sewage coming from Mexico.

John Light, the area supervisor for the IBWC, says heavy metals are coming mostly from American-owned factories in Mexico. Light says that in high enough levels, the heavy metals could pose a danger to humans.

"In high enough levels they can definitely have an impact on humans, but at the levels we are seeing it's more of an environmental issue," said Light.

In the past 10 years, efforts have been made by various government agencies and community environmental groups to keep the river healthy.

High enough levels of heavy metals, say biologists, while not a danger to humans, could impact plants and wildlife along the river. That, in turn, impacts the groves of cottonwood trees that line the river banks. Those cottonwoods are important habitat for Southern Arizona's bird-watching industry, which attracts tourists from all over the world.

The International Water and Boundary Commission is monitoring those levels, which over the past few months have been sporadic, sometimes high and other times undetectable.

The IBWC is expected to make public their findings on heavy metals in the Santa Cruz River within the next two days.

Students Celebrate Santa Cruz River with Poems and Art Study Looks into Effects of Wastewater on Santa Cruz River Indigenous Peoples' Day border demonstration ends with tear gas, arrests
By posting comments, you agree to our
AZPM encourages comments, but comments that contain profanity, unrelated information, threats, libel, defamatory statements, obscenities, pornography or that violate the law are not allowed. Comments that promote commercial products or services are not allowed. Comments in violation of this policy will be removed. Continued posting of comments that violate this policy will result in the commenter being banned from the site.