The former U.S. senator discusses the legacy of John McCain, with whom he had a close relationship for years. by Christopher Conover TWEET SHARE 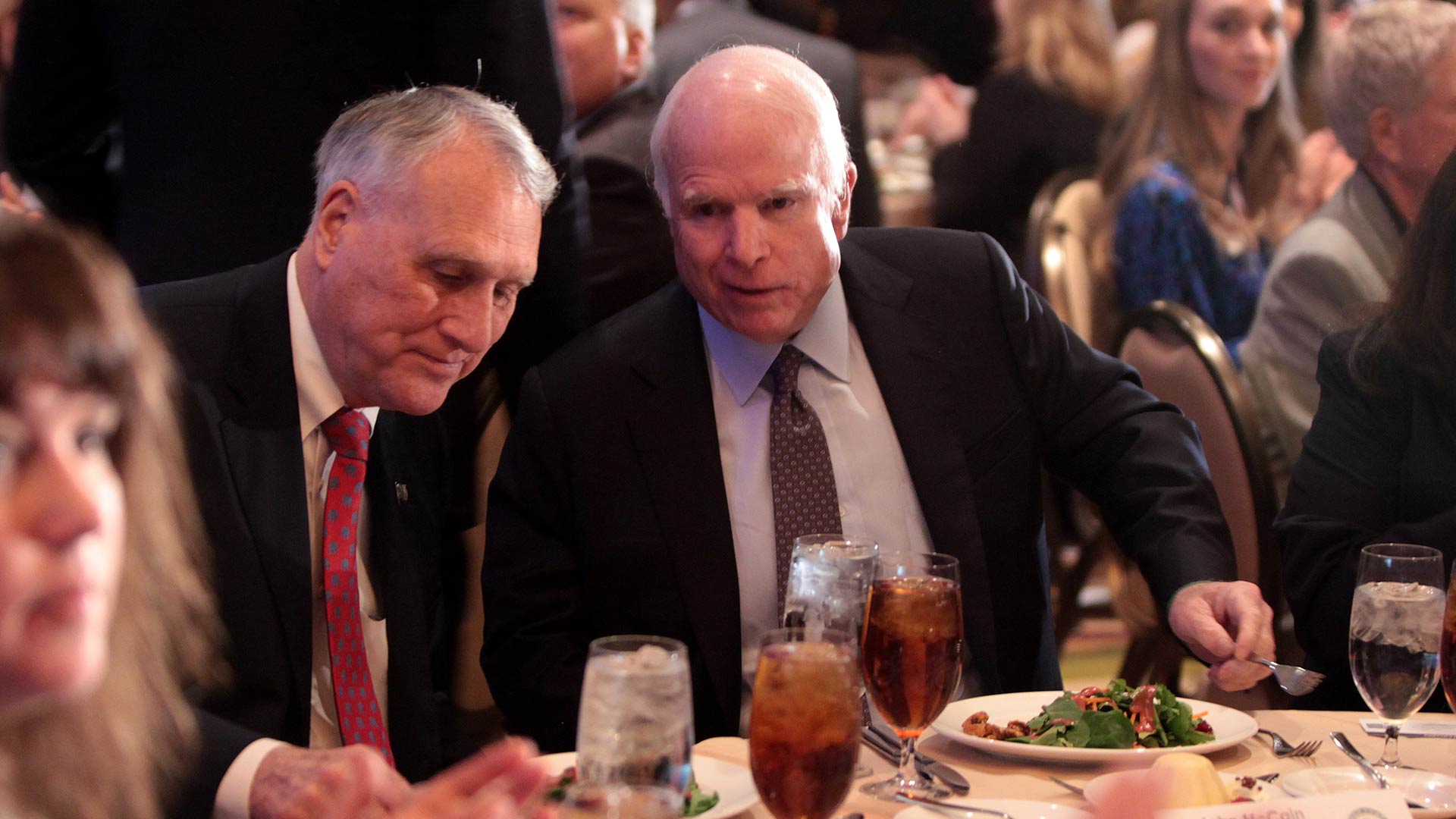 Jon Kyl was elected the U.S. House of Representatives the year John McCain was elected to the U.S. Senate. The two men represented Arizona and had a close working relationship for years.

On Sunday morning, Kyl said there are too many good memories to pick just one favorite.

He also said as time passes people will start to realize the impact McCain had on foreign policy.

"I don't think there was anybody, including our secretaries of state, who had been to more places, who knew more international issues and leaders and had better instincts about what to do about the problems than John McCain," said Kyl.

He said trips to El Salvador and Nicaragua in those early days showed McCain's flair for foreign policy. A skill that was on full display in later years during visits to Iraq and Afghanistan.

"I don't think there was anybody, including our secretaries of state, who had been to more places, who knew more international issues and leaders and had better instincts about what to do about the problems than John McCain" — Jon Kyl

Arizona was not where McCain was born, but Kyl said he loved his adopted home.

"The people. He loved the environment of the state, the beauty of the state. Loved working with the Native Americans here in Arizona. In his later years, he got very interested in the water and the fire issues," said Kyl. 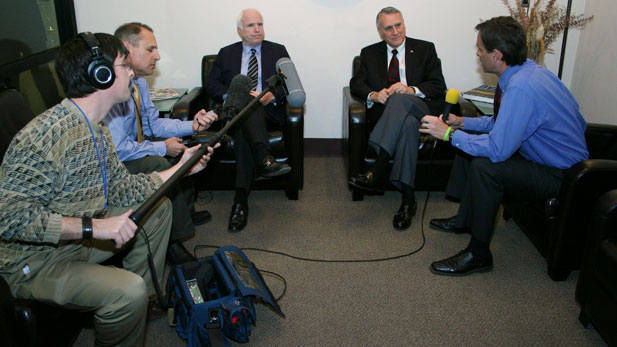 McCain was known for a self-deprecating sense of humor. Kyl said that personality trait would have colored his response to the ceremony and remembrances going on since his passing.

"He liked to get on with things. On the other hand, I think I noticed in John a real appreciation for, and maybe this is probably from his Navy career, he understood the importance of protocol of handling events in an appropriate way. And I think he would realize, I'm sure that he realizes, that his passing is a national event," said Kyl.

Ceremonies honoring McCain will be held in Phoenix and Washington, D.C. He will be buried at the U.S. Naval Academy.

Sen Jon Kyl on Drought, Nuclear Treaties and Trade Kyl's Potential Impact on Remainder of Congressional Session Spokesman on Who McCain Would Have Wanted to Replace Him
By posting comments, you agree to our
AZPM encourages comments, but comments that contain profanity, unrelated information, threats, libel, defamatory statements, obscenities, pornography or that violate the law are not allowed. Comments that promote commercial products or services are not allowed. Comments in violation of this policy will be removed. Continued posting of comments that violate this policy will result in the commenter being banned from the site.