Spokesman on Who McCain Would Have Wanted to Replace Him

The appointment is up to Arizona Gov. Doug Ducey, who has not made any indications as to his choice. by Christopher Conover TWEET SHARE 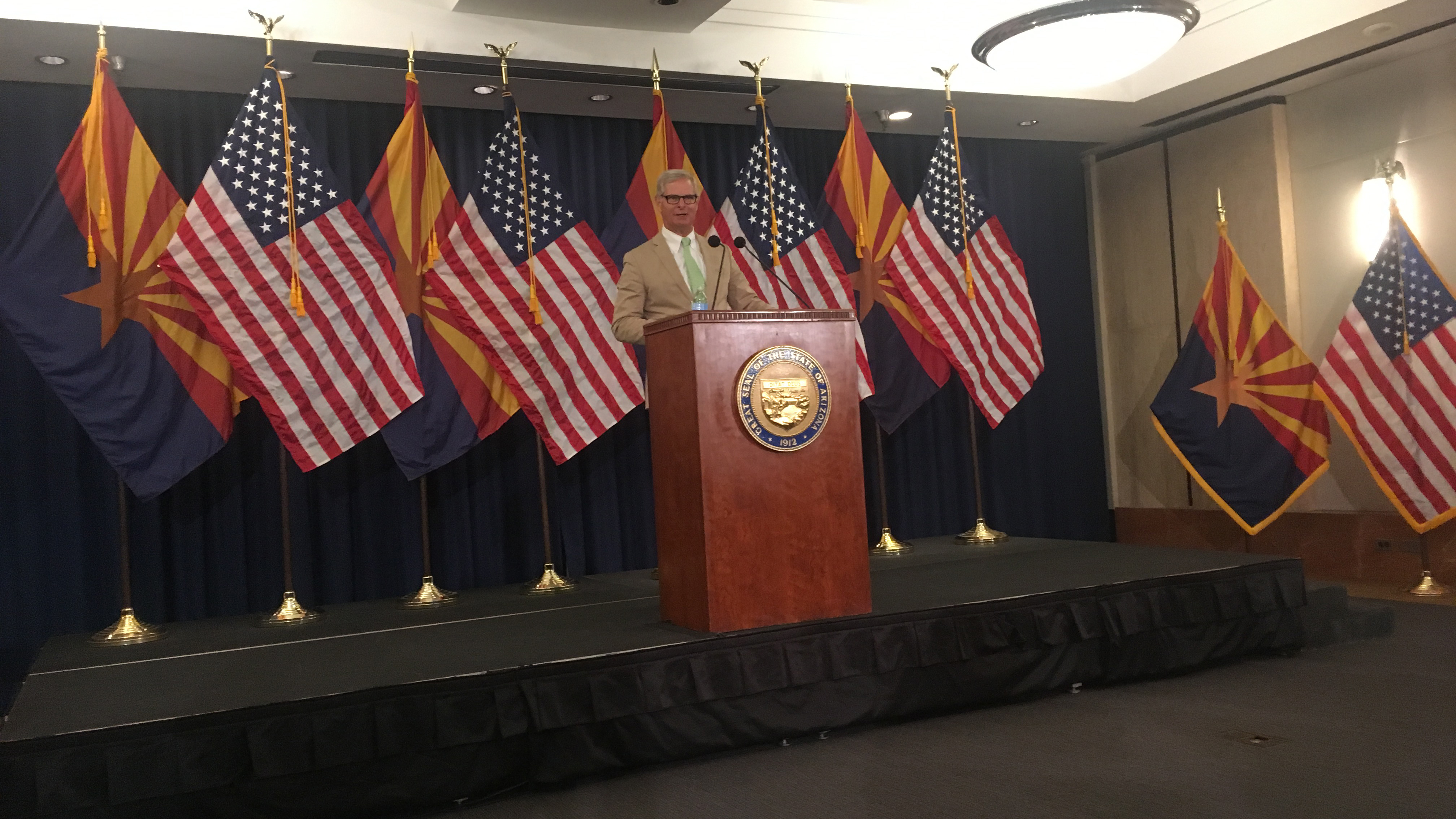 Friends said Sen. John McCain planned to retire when his term expired in 2022 and he had begun to think about who he would like to replace him when he left office.

"He's always been someone who encouraged participation in politics, especially in the Republican Party with minorities, women. I think a Hispanic woman would have been his pick for a successor if he had lived long enough to have the opportunity," said Rick Davis, McCain's presidential campaign manager and family spokesman.

Names ranging from Cindy McCain, to Jon Kyl, to Eileen Klein have been making the rounds in the rumor mill, but Gov. Doug Ducey has not indicated who he will appoint.

He did say earlier this year that anybody who lobbied him or his staff for the position would not be considered.

Whomever Ducey appoints will serve until 2020. Then Arizonans will vote for someone to fill out the end of McCain's term.

VIDEO: Former Arizona U.S. Sen. Jon Kyl to Replace John McCain VIDEO: Second Day of Memorial Services for McCain in Phoenix Mourners Gather for Arizona Church Service for McCain
By posting comments, you agree to our
AZPM encourages comments, but comments that contain profanity, unrelated information, threats, libel, defamatory statements, obscenities, pornography or that violate the law are not allowed. Comments that promote commercial products or services are not allowed. Comments in violation of this policy will be removed. Continued posting of comments that violate this policy will result in the commenter being banned from the site.