The airline left in 2012 amid financial troubles. by Steve Jess Tweet 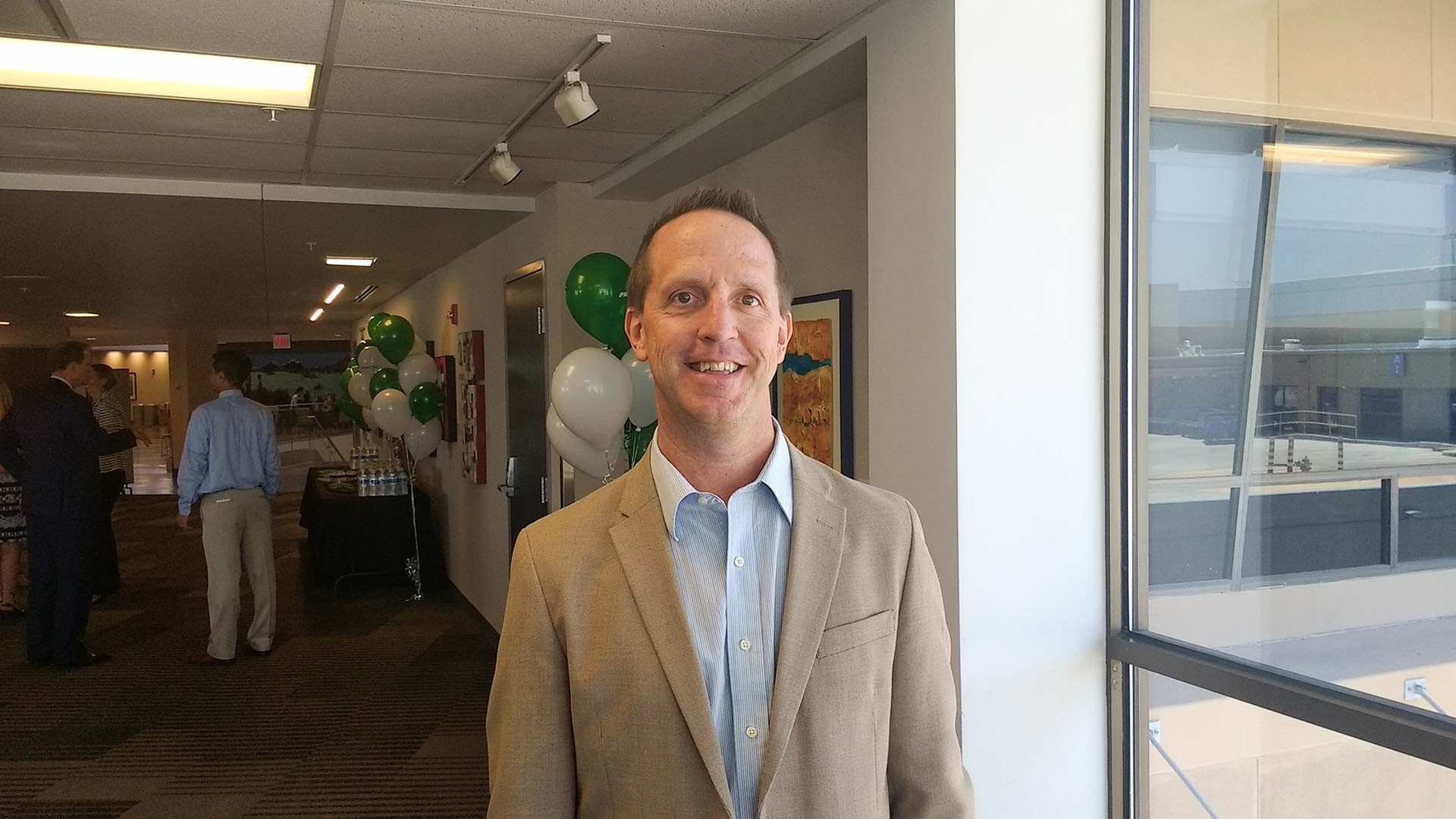 Frontier Airlines is coming back to Tucson after a six-year absence.

Airline officials announced Tuesday that starting in November they will offer four flights a week to and from the airline's hub in Denver.

Frontier is offering a limited-time, $29 special ticket price to Denver to drum up business in time for the busy holiday travel season.

Frontier left Tucson in 2012 when the company was going through financial troubles. Vice President Josh Flyr says travelers who remember the regional carrier that served Tucson until 2012 might be surprised at how far they can go on Frontier now.

"Frontier's been growing, but as we grow we've also been expanding our geographic footprint pretty aggressively, and so we're now a much bigger player in both coasts and in the Ohio valley and really from east to west and north to south in the US," Flyr said.

Frontier now serves over eighty destinations, including twenty it's added in the last year. While New York and L-A are notably absent from the list, it flies into every corner of the continental U-S.

Allegiant Air Coming to Tucson Airport City Annexes Tucson International Airport A Look at Changes at Tucson International Airport
By posting comments, you agree to our
AZPM encourages comments, but comments that contain profanity, unrelated information, threats, libel, defamatory statements, obscenities, pornography or that violate the law are not allowed. Comments that promote commercial products or services are not allowed. Comments in violation of this policy will be removed. Continued posting of comments that violate this policy will result in the commenter being banned from the site.