The Southern Arizona U.S. representative has a double-digit advantage over her Republican opponents. by Christopher Conover TWEET SHARE 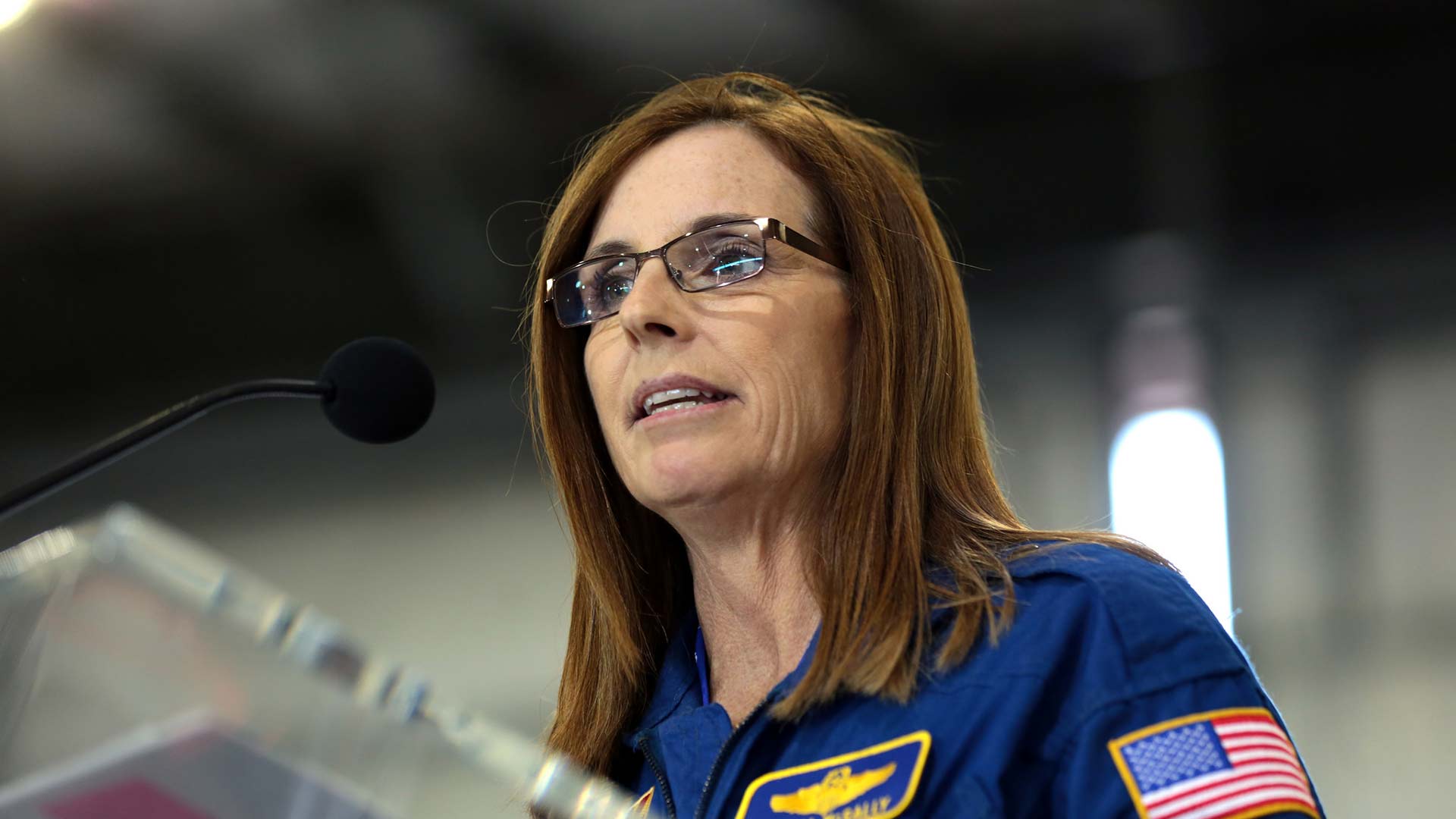 Martha McSally in Phoenix for the announcement of her candidacy for U.S. Senate, Jan. 12, 2018.
Gage Skidmore via Flickr

A new poll from OH Predictive Insights shows Martha McSally with a nearly 15-point lead over her next closest competitor in the Republican primary for U.S. Senate.

Mike Noble with OH Predictive Insights said the last poll showed McSally trailing, but added she was more of an unknown outside her Southern Arizona district at that time.

"As she's been messaging, getting out there — also her pivot recently to hugging on to Trump — she has made significant gains in the polling," Noble said.

Noble said the breakdown of voters favoring McSally is also a good sign for her if she wins the primary and moves to the general election.

"The biggest surprise was that she is actually winning more of the Trump voters than Arpaio and Ward. So, holding the moderates, but also making heavy inroads with Trump votes, she is building quite a coalition," said Noble.

Early ballots for the Aug. 28 primary go out in a little more than a month.

Poll: McSally Leads Ward, Arpaio in Republican Senate Race Liberals in Arizona Debate Forgiving Candidate's Moderation Immigration Top Issue For GOP voters
By posting comments, you agree to our
AZPM encourages comments, but comments that contain profanity, unrelated information, threats, libel, defamatory statements, obscenities, pornography or that violate the law are not allowed. Comments that promote commercial products or services are not allowed. Comments in violation of this policy will be removed. Continued posting of comments that violate this policy will result in the commenter being banned from the site.