Regents: An Arizona Degree Is Worth It, Even With Debt 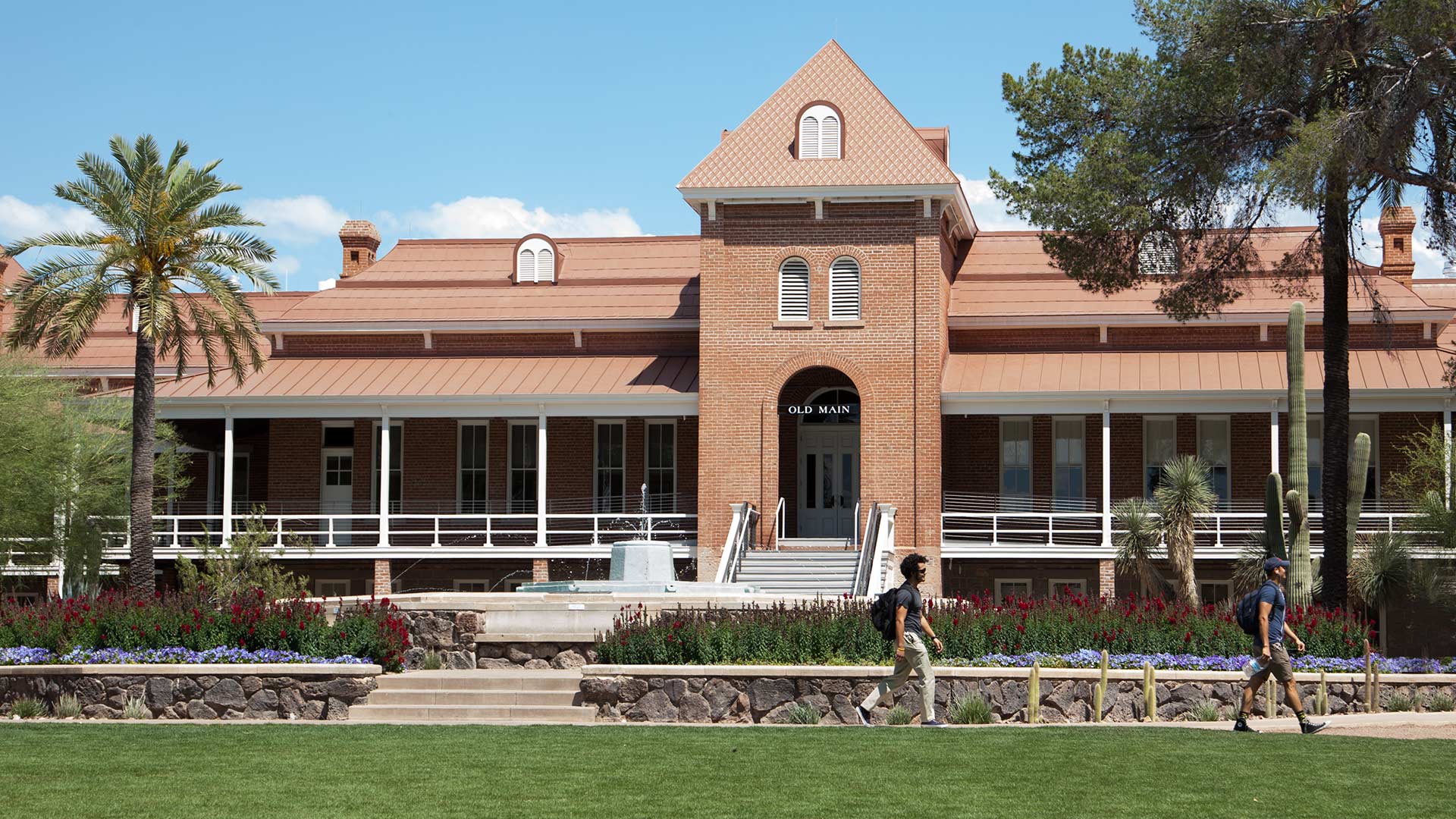 Old Main on the campus of the University of Arizona.
AZPM

A report by the Arizona Board of Regents suggests that even with student debt, graduates from Arizona universities are better off than those who don't attend college.

The study, presented at a regents meeting on Friday, looked at earnings data from university students who graduated in 2012 with debt and remained in Arizona to work. It showed that their salaries still outpaced earnings by high school graduates who did not go to college.

Strategic planner Chad Sampson noted the information counters critics who question the worth of a degree from one of the three Arizona state universities.

"Even those students who graduated earning the lowest wage, minus debt, are still outperforming the entire breadth of high school wage earners between 25 and 65 years of age," he said.

Regents Chair Bill Ridenour added that the study shows the worst outcome is for students who accumulate debt and leave college without earning a degree.

"If you get through with the debt and you graduate, it's fine," said Ridenour.

The report also showed the three state institutions had the lowest student-loan default rates among college and universities in Arizona.

Tips for Keeping the Cost of College Down Report: Wages 80% Higher for Arizonans With College Degrees Regents Set Tuition for Arizona's Three Public Universities
By posting comments, you agree to our
AZPM encourages comments, but comments that contain profanity, unrelated information, threats, libel, defamatory statements, obscenities, pornography or that violate the law are not allowed. Comments that promote commercial products or services are not allowed. Comments in violation of this policy will be removed. Continued posting of comments that violate this policy will result in the commenter being banned from the site.