2 Million Immigrants Could be Eligible for Legal Status, Study Says

An immigration advocacy network says many immigrants without legal status are unaware they could get a green card or start on a path to citizenship. by Nancy Montoya TWEET SHARE 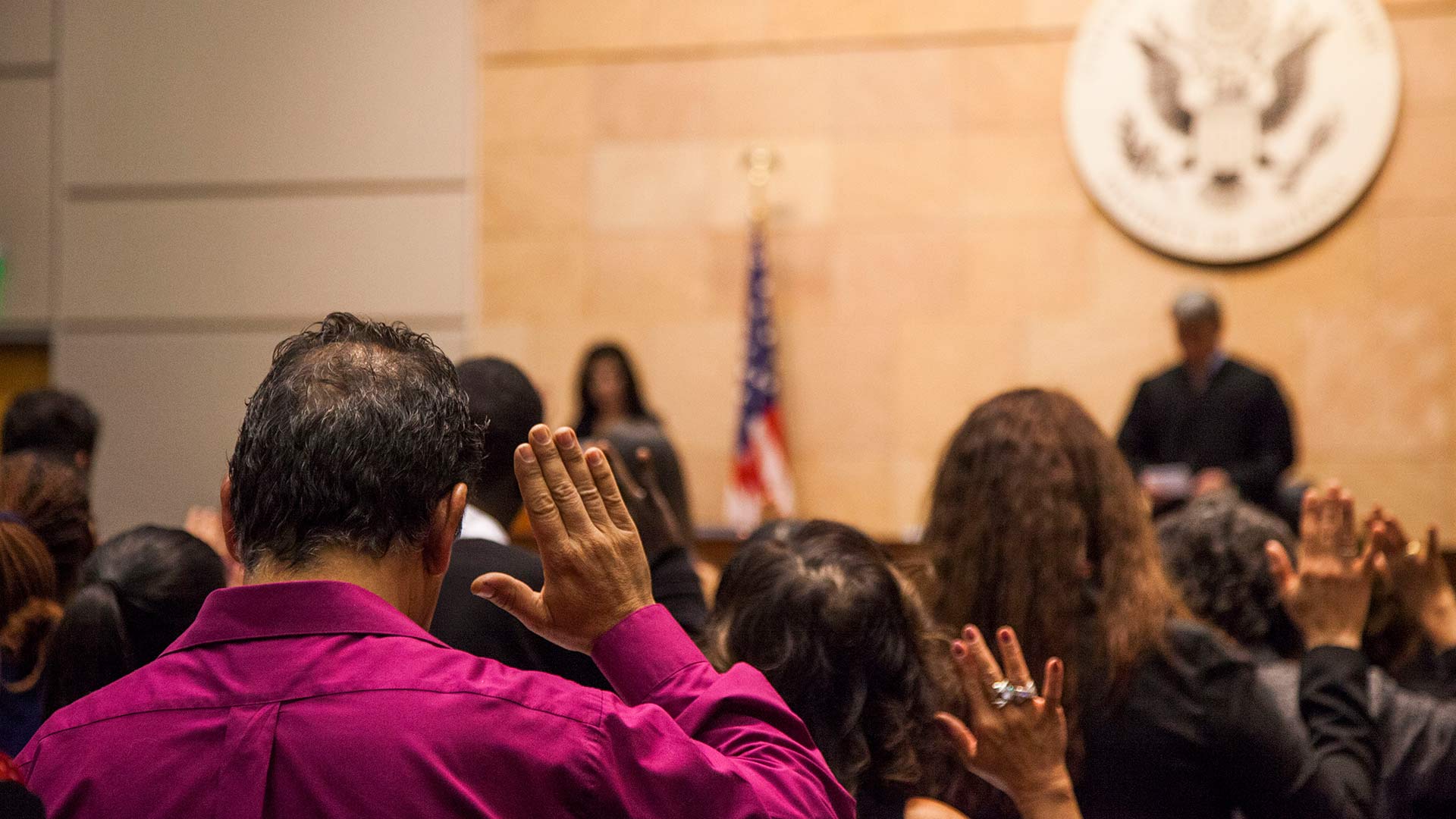 Soon-to-be U.S. citizens taking an oath at a naturalization ceremony at the Evo A. DeConcini U.S. Courthouse in Tucson, February 2018.
Nick O'Gara, AZPM

After a two-year study, the Catholic Legal Immigration Network says it has found at least 2 million immigrants living in the U.S. who may actually be eligible for a green card and even a pathway to citizenship.

The director of the network, Jeanne Atkinson, says almost all of their 400 immigration advocacy partners around the country were screened.

"Anecdotally, we have been hearing for a long time that people are eligible for an immigration status, a legal status, and are not aware of it or are unable to access it," said Atkinson. 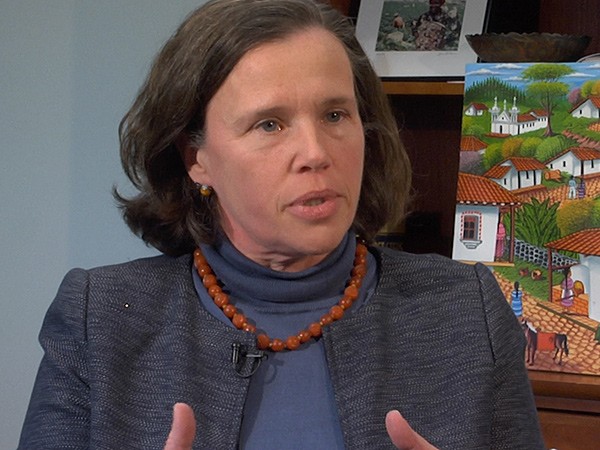 Jeanne Atkinson is the Executive Director of the Catholic Legal Immigration Network (PHOTO: The Clinic)

U.S. immigration statistics report around 11 million undocumented individuals in the country. The Catholic Legal Immigration Network says there are around 2 million individuals who, after a careful screening, could find a pathway to legal status.

"Even if it is half that", said Atkinson, "we are still talking about a legalization program, that we the advocates can do right now by ourselves. We don't need Congress, we don't need the administration, and so we are really excited about the potential of this."

Ryan Paints Rosy Scenario on Immigration; Details to Come Immigration Attorneys Cross Border to Give Free Legal Help to Families US House Republicans Want to Change Asylum Laws
By posting comments, you agree to our
AZPM encourages comments, but comments that contain profanity, unrelated information, threats, libel, defamatory statements, obscenities, pornography or that violate the law are not allowed. Comments that promote commercial products or services are not allowed. Comments in violation of this policy will be removed. Continued posting of comments that violate this policy will result in the commenter being banned from the site.