The money will go toward efforts to aid recovery of the Colorado pikeminnow and the razorback sucker. by Associated Press TWEET SHARE 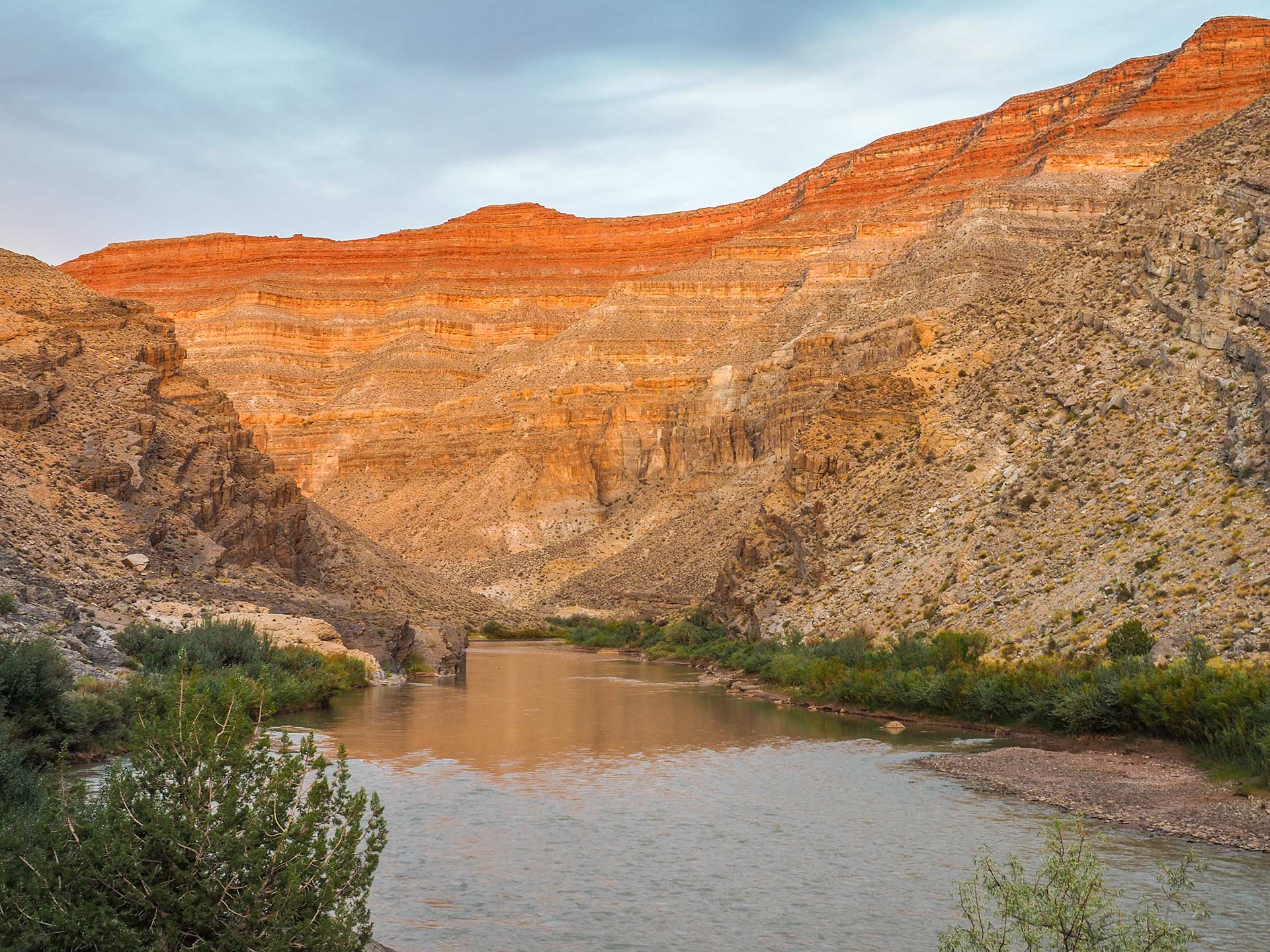 A canyon of the San Juan River.
Todd Leeds, BLM via Flickr

SHIPROCK, N.M. — The Navajo Nation has been awarded a $1.1 million contract as part of a multi-agency effort to help recover endangered fish in the San Juan River Basin.

The U.S. Interior Department announced the contract Monday. The funds are being awarded through the Bureau of Reclamation, which operates Navajo Dam and Reservoir on the San Juan River in Colorado and New Mexico.

The focus will be the Colorado pikeminnow and razorback sucker.

Under the contract, the Navajo Nation's assistance will include operating fish passages and raising the endangered fish in ponds for later release into the river.

Other partners in the San Juan project include the Jicarilla Apache Nation, the Southern Ute Tribe, the Ute Mountain Ute Tribe and the states of Colorado and New Mexico.

Firm Seeks to Buy Arizona's Navajo Generating Station New Bill Would Keep Navajo Coal Plant Open Colorado River Forecast Worsens as Mountain Snow Starts to Melt
By posting comments, you agree to our
AZPM encourages comments, but comments that contain profanity, unrelated information, threats, libel, defamatory statements, obscenities, pornography or that violate the law are not allowed. Comments that promote commercial products or services are not allowed. Comments in violation of this policy will be removed. Continued posting of comments that violate this policy will result in the commenter being banned from the site.