US, Mexican Archaeologists Unearth Sonoran Desert’s Past and Present 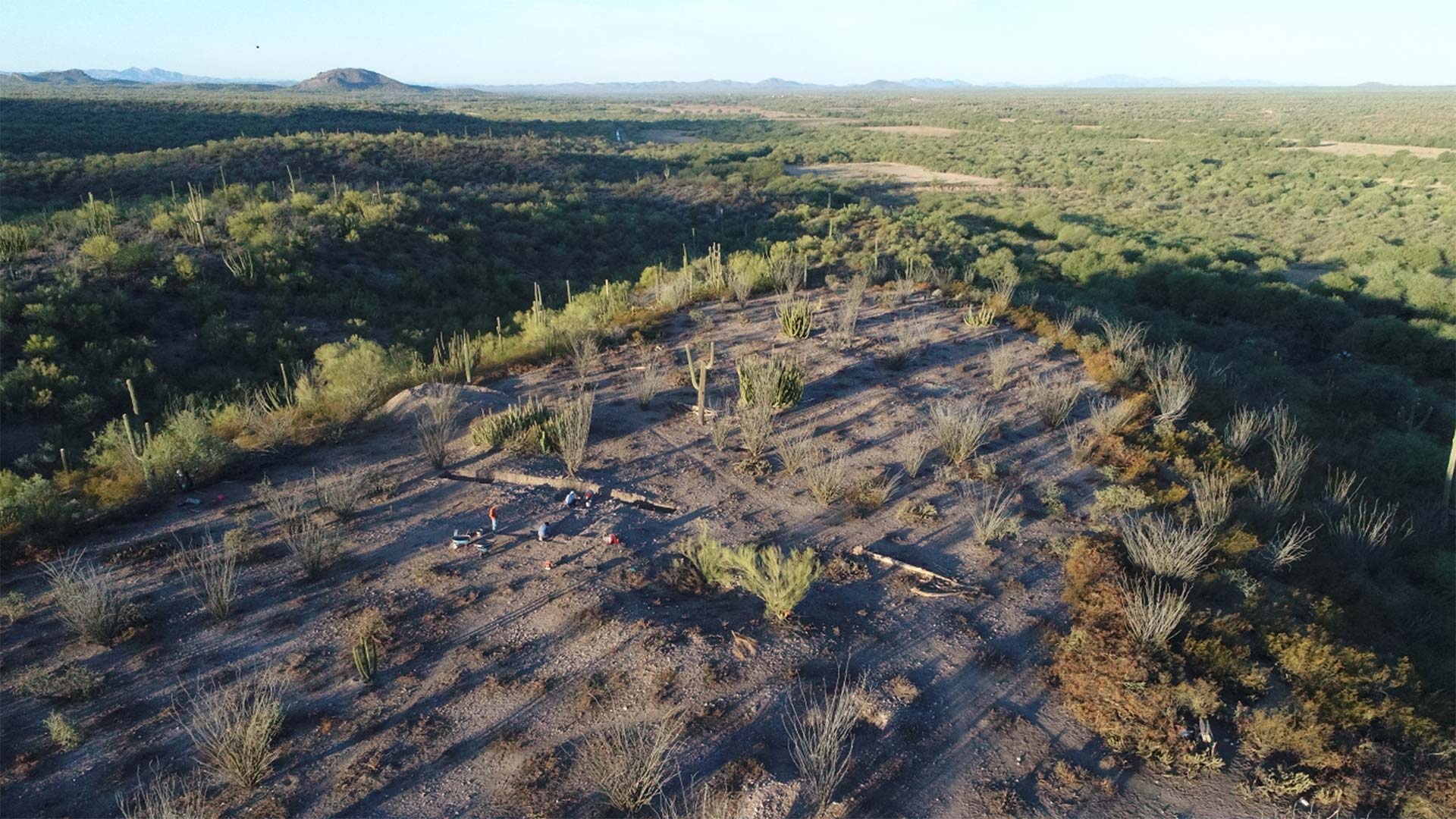 Archaeologists from the U.S. and Mexico explore several ancient sites near the Arizona-Sonora border.
Courtesy of Randall McGuire

MEXICO CITY - Researchers from Mexico and the U.S. are exploring ancient archaeological sites in Mexico, near the Sonora-Arizona border. Their studies might shed light not only on the region’s past but also give context to political issues facing indigenous communities today.

The border has been an obstacle to unify archaeological studies from both sides of the border. Arizona’s sites have been largely studied, but the Sonoran ones have gained less attention as archaeology has focused more on central-south Mexico.

But a binational group of researchers at Valle de Altar, in Mexico, wants to integrate knowledge. They come from the National Institute of Anthropology and History of Mexico (INAH) and the University of Binghamton.

"I guess the first thing to say is that the U.S.-Mexico border, needless to say, has no significance for pre-Hispanic cultural development on what is now Sonora and Arizona because, of course, it didn’t exist. It has, however, had a very dramatic impact on archaeology and how archaeology is done," explained Randall McGuire, a distinguished professor from Binghamton who leads the team of archaeologists along with Mexican researcher Elisa Villalpando.

The team is trying to learn more from a little-known period of the Trincheras culture.

"It’s more what’s between the beginning and the end," McGuire said.

Their investigation focuses on the eighth and 14th centuries. The studies will help understand the consolidation of ancient settlements.

"We are trying to get information and data necessary for going to understand aboriginal process on a continental scale in North America," said the archaeologist.

But their studies may also help solve another present-day issue.

"The border was drawn through the Tohono O‘odham people," McGuire said. "We can demonstrate and validate with archaeology their presence in the region."

According to McGuire, their findings could demonstrate the ancestry of the Tohono O'odham in Mexico, reasserting their rights as a local indigenous group.

As for today, the INAH team is doing lab analysis of the artifacts found in the sites, while the Binghamton team works on 3D mapping of the excavations.

Project Aims to Gather SW Archaeological Data for Online Tool Harvesting a Sonoran Desert Delicacy: The Cholla Bud Revenge, Blood Feuds Among Early Sonorans Seen in Burials
By posting comments, you agree to our
AZPM encourages comments, but comments that contain profanity, unrelated information, threats, libel, defamatory statements, obscenities, pornography or that violate the law are not allowed. Comments that promote commercial products or services are not allowed. Comments in violation of this policy will be removed. Continued posting of comments that violate this policy will result in the commenter being banned from the site.