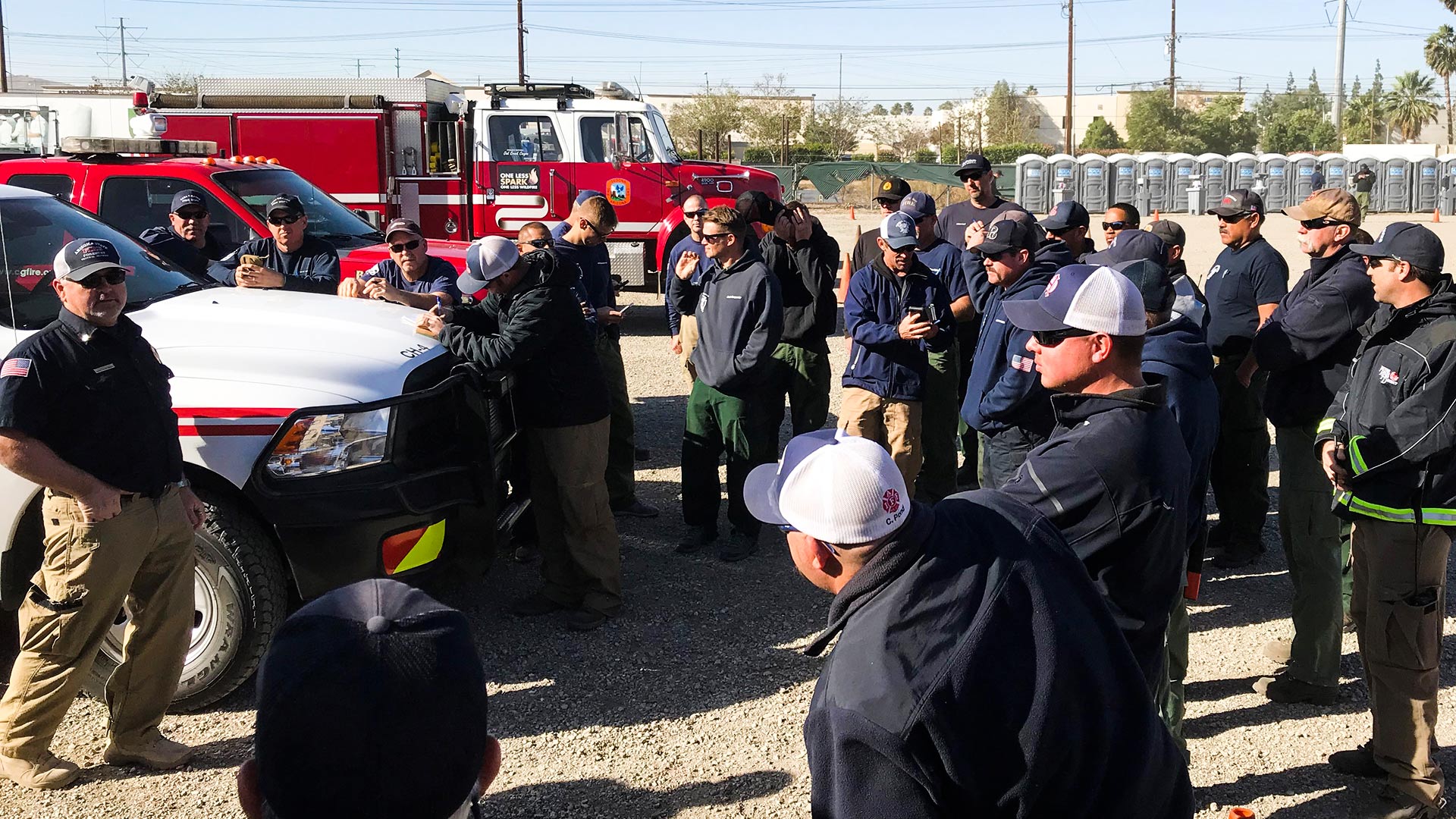 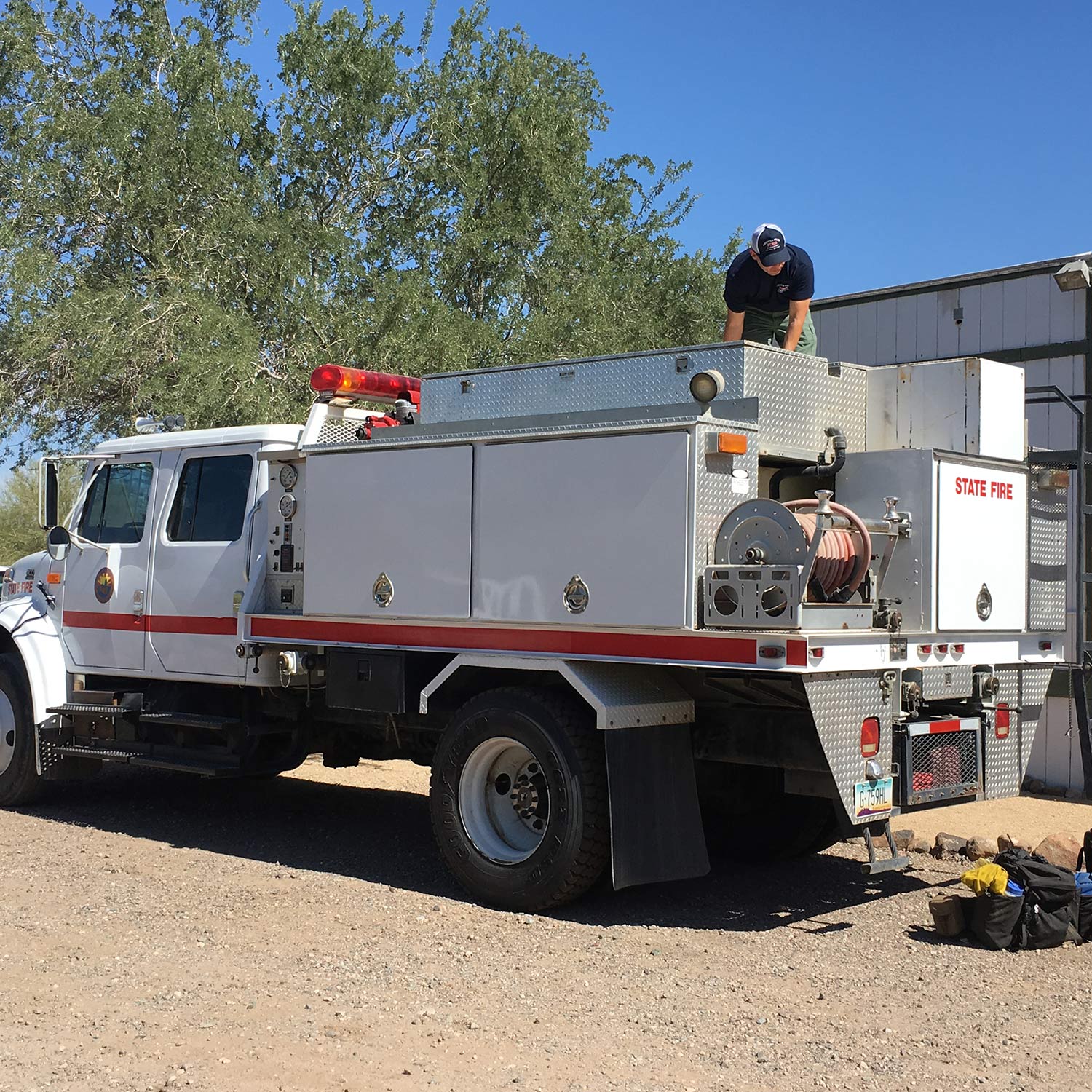 Five fire districts from Southern Arizona have sent firefighters to help with the wildfires in California.

Tiffany Davila, a spokesperson for the Arizona Department of Forestry and Fire Management, said California has requested 25 engines from Arizona, and close to 125 Arizona firefighters to go with them.

"Out of that area we have Eloy, Golder Ranch, Casa Grande, our Southeast District A3S and then Picture Rocks," Davila said.

She says both states have a shortage of seasonal firefighters right now since most have been released already.

"Not only in Arizona but in California [wildland firefighters] are seasonal ... so they have been released for the season because, technically, were out of wildfire season," She said. "So they are looking for all of the hands they can get."

Davila says the need for more firefighters in California could increase as they await further requests.

She cautions Arizonans that the region can see fires all year round, and that conditions are very dry and under a "red flag" warning.

Tugo Ridership Up 30 Percent Every Week, Coordinator Says QuikTrips Work With National Organization to Help Homeless Teens Hispanic Chamber President: Trade With Mexico Means 110K Arizona Jobs
By posting comments, you agree to our
AZPM encourages comments, but comments that contain profanity, unrelated information, threats, libel, defamatory statements, obscenities, pornography or that violate the law are not allowed. Comments that promote commercial products or services are not allowed. Comments in violation of this policy will be removed. Continued posting of comments that violate this policy will result in the commenter being banned from the site.