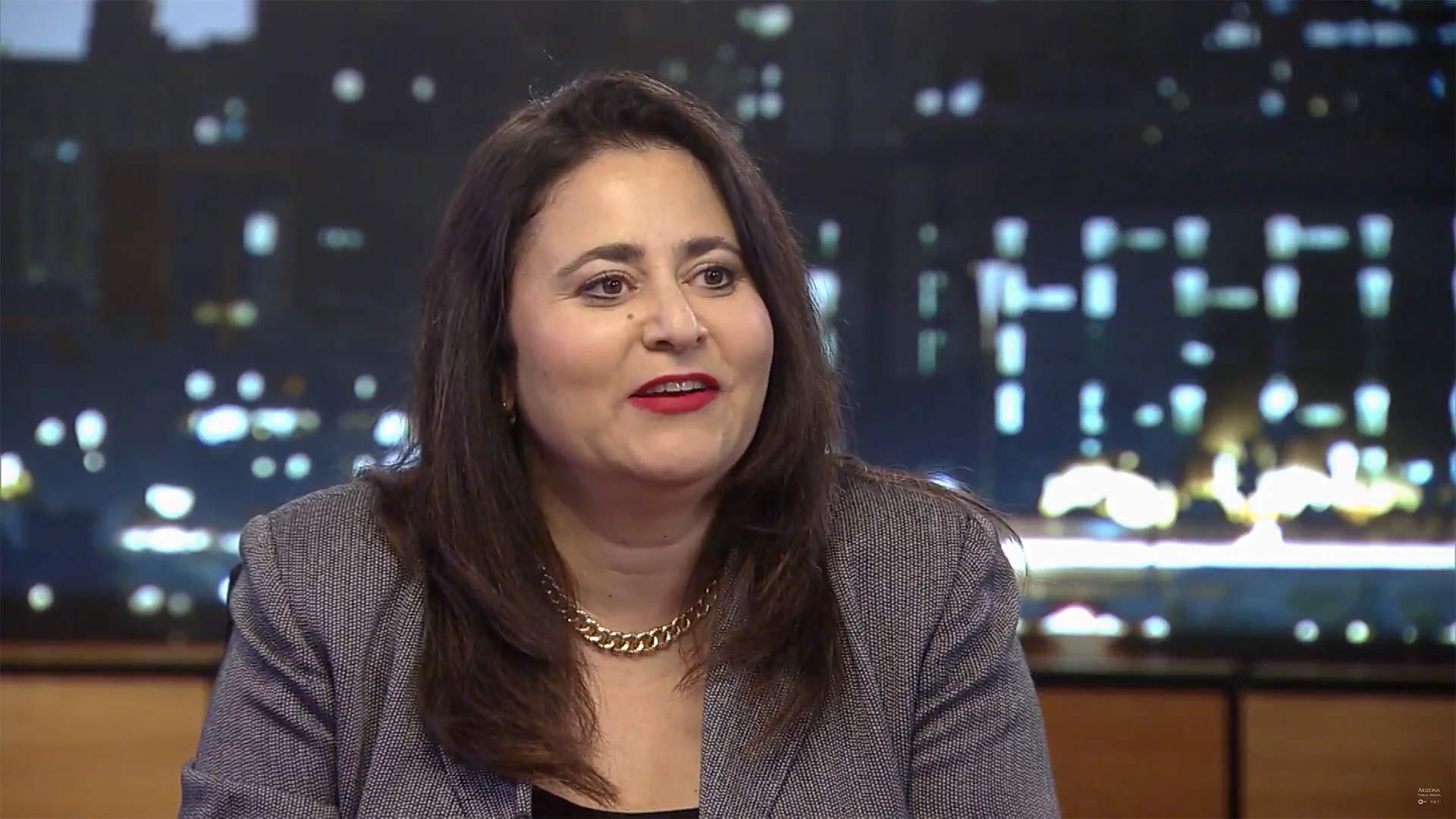 The impact of cross-border trade on communities like Tucson were at the center of talks at a binational summit that brought together politicians and representatives of the business communities from both sides of the border.

Lea Marquez-Peterson, president of the Tucson Hispanic Chamber of Commerce, said the issues discussed at the Arizona-Mexico Commission Summit — which took place in Puerto Peñasco, Sonora, over the weekend — directly affect thousands of jobs in Arizona.

"People are surprised to learn that more than 110,000 jobs throughout the state of Arizona rely on trade with Mexico, specifically," Marquez-Peterson told Arizona Public Media in an interview prior to the summit.

She says border communities like Nogales depend on many industries that are built around trade with Mexico.

"In Douglas, [trade] is very dependent on retail industries and the community across the border, which is called Agua Prieta there." She said.

US Trade Deficit With Mexico Increases 10 Percent Amber Smith to Become First Female CEO of Tucson Metro Chamber Christmas Shoppers From Mexico Increase After Drop Last Year
By posting comments, you agree to our
AZPM encourages comments, but comments that contain profanity, unrelated information, threats, libel, defamatory statements, obscenities, pornography or that violate the law are not allowed. Comments that promote commercial products or services are not allowed. Comments in violation of this policy will be removed. Continued posting of comments that violate this policy will result in the commenter being banned from the site.