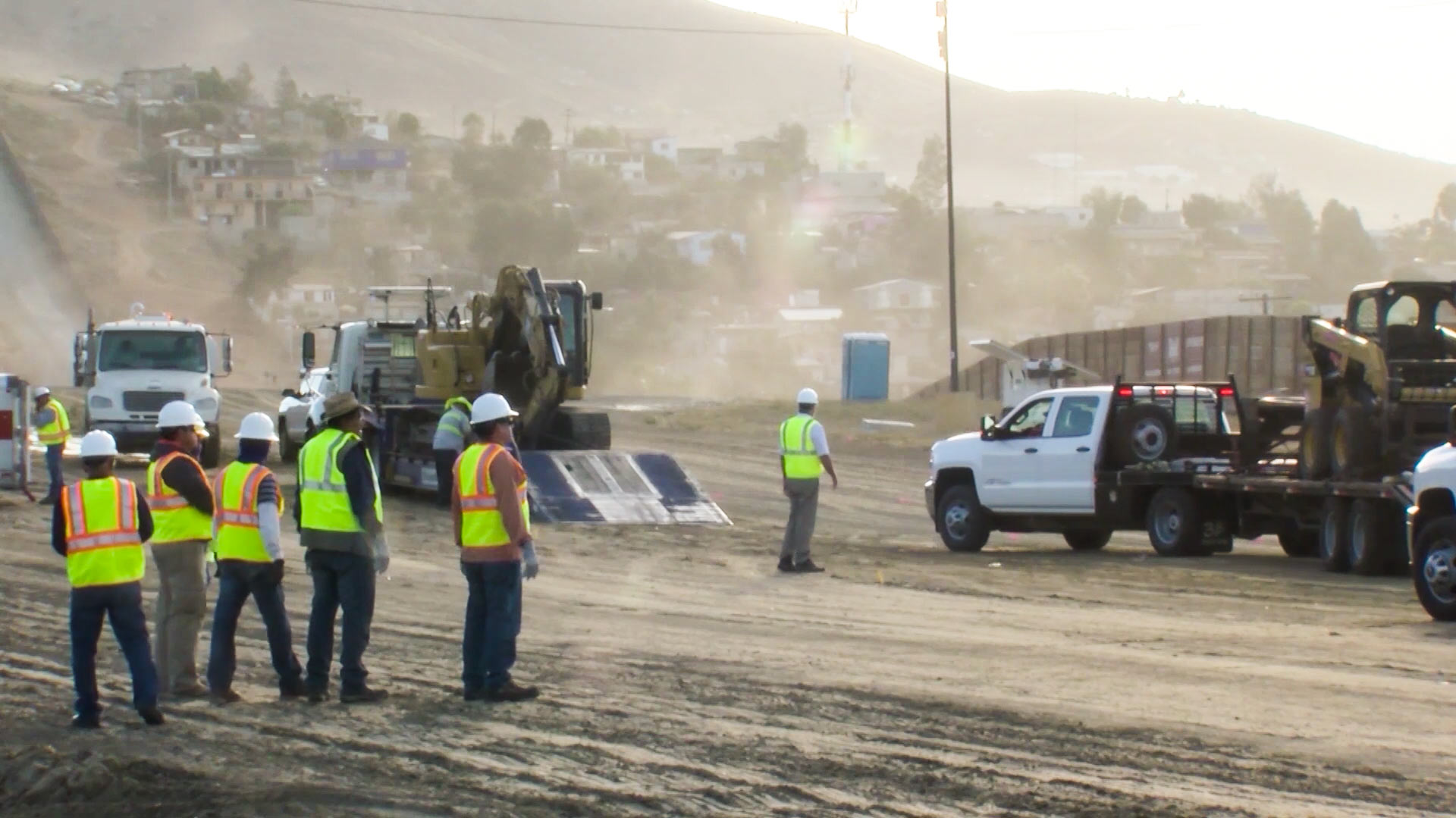 Contractors working on prototypes of President Donald Trump’s border wall want to be protected from retaliation by local governments threatening to not do business with them. They’ve turned to Attorney General Jeff Sessions for help.

The Association of General Contractors of America asked the Attorney General to step in on their side after the association says several construction companies didn’t bid on the two border wall projects because their owners feared cities would retaliate.

One of the cities they worry about is Tucson, which passed a resolution opposing the border wall last summer. The city threatens to divest itself from any company that profits from the border wall’s construct. At least three other cities passed similar resolutions.

"It’s no different than a city saying hey, we’re not going to do business with this agency or this company because they’re building schools with single gender bathrooms. It’s a bad policy," said Association spokesman Brian Turmail.

Turmail said the attorney general hasn’t yet responded to the association's request.

AG Sessions Addresses Border Sheriffs Secretary Zinke on Arizona Border: 'We Are Going to Build a Wall' Survey: Nearly 70% of Arizonans Say 'No' to a Border Wall
By posting comments, you agree to our
AZPM encourages comments, but comments that contain profanity, unrelated information, threats, libel, defamatory statements, obscenities, pornography or that violate the law are not allowed. Comments that promote commercial products or services are not allowed. Comments in violation of this policy will be removed. Continued posting of comments that violate this policy will result in the commenter being banned from the site.