Airport officials advise arriving at least 90 minutes before flights while staff adjust to new policies and the increase in travelers. by Zachary Ziegler TWEET SHARE 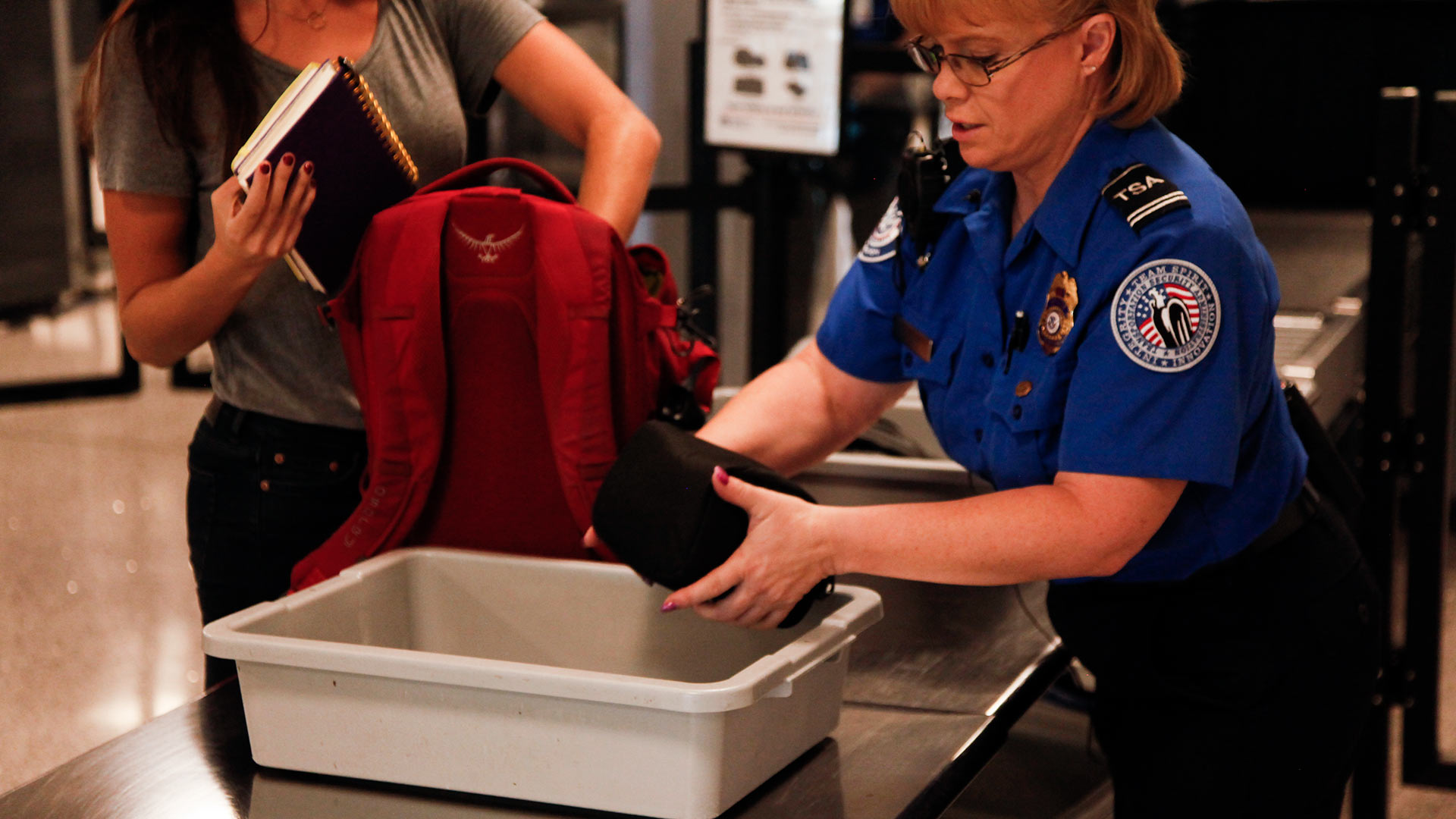 For many, fall means cooling temperatures, football and pumpkin spice as far as the eye can see.

But, for Tucson International Airport, it means a surge in people flying.

Seasonal routes to Portland, Seattle and Minneapolis begin in November, and bigger planes are flying.

“They call it in the industry up-gauging, using larger aircraft," said Tucson Airport Authority's David Hatfield. “This month, United [Airlines] will start using large, full-size aircraft on many of its flights to Denver and Houston.”

The seasonal changes lead to more fliers, which can mean an increase in wait times at security checkpoints.

A surge in travelers is not the only reason lines may be longer at the airport for the next few months.

“This is going to be a ‘live and learn’ thing for us,” he said. “I’m not exactly sure what it’s going to do. So with that in mind, perhaps people should plan a little extra time just getting used to the system.”

Hatfield said 67 flights are booked for that day so far, which is about 17 percent more than on an average day.

Two men arrested in Tucson on Islamic State charges A Look at Changes at Tucson International Airport 3.4 Million Passengers Flew Out of Tucson International in 2017
By posting comments, you agree to our
AZPM encourages comments, but comments that contain profanity, unrelated information, threats, libel, defamatory statements, obscenities, pornography or that violate the law are not allowed. Comments that promote commercial products or services are not allowed. Comments in violation of this policy will be removed. Continued posting of comments that violate this policy will result in the commenter being banned from the site.