The elk are meant to rebuild a population that once roamed Appalachia. by Stina Sieg, Arizona Science Desk TWEET SHARE 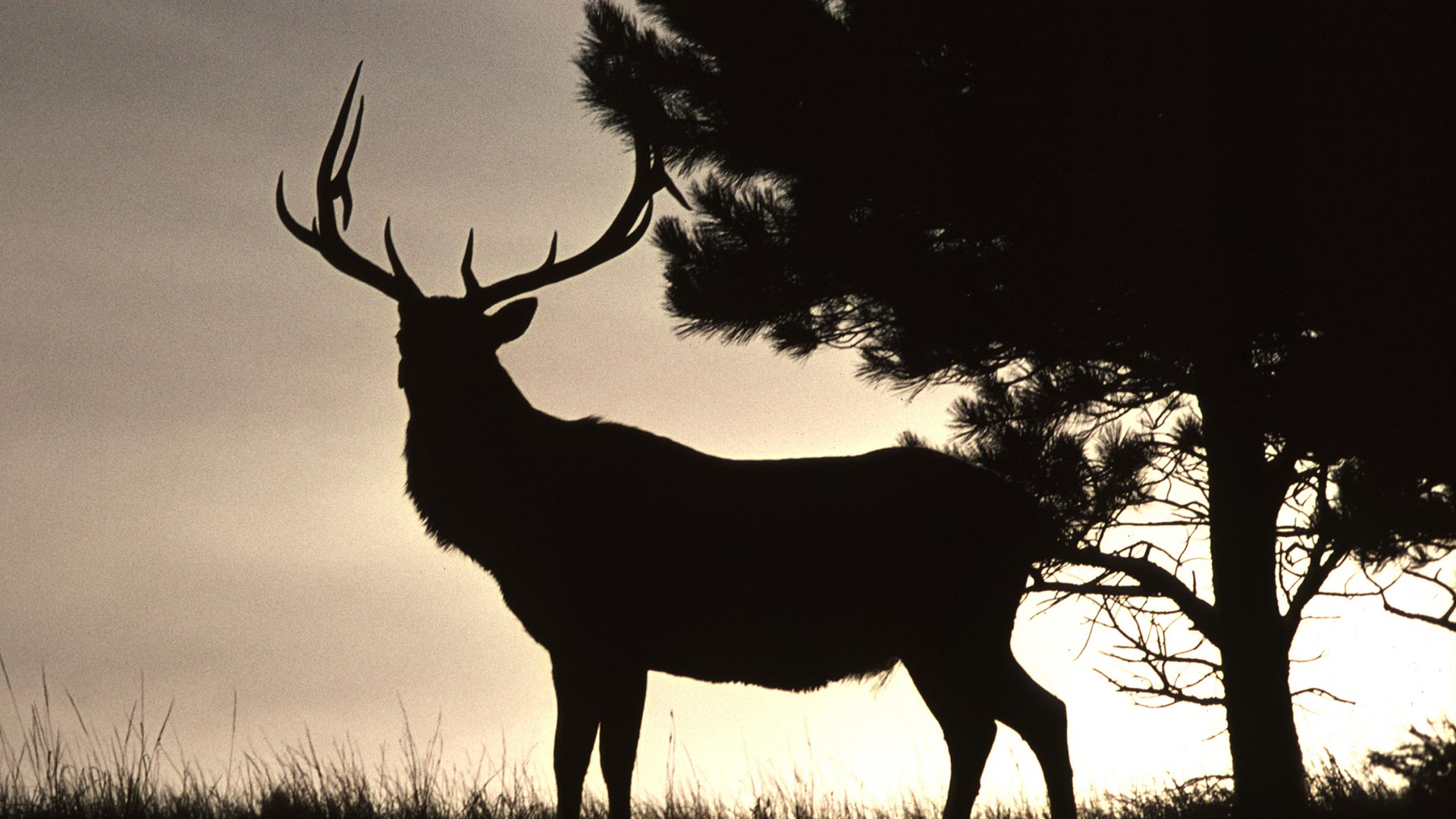 The silhouette of a bull elk at sunset.
National Parks Service

Officials from the Arizona Game and Fish Department will use a helicopter and net to capture 60 elk sometime in January or February. The creatures will then be tested, quarantined and eventually shipped more than 2,000 miles to West Virginia for an ongoing elk restoration project.

“West Virginia did historically have elk. They were extirpated from that area about 150 years ago, and so to be able to restore them back to their native area, it’s one of the greatest rewards for what we do,” said Josh Avey, the terrestrial wildlife chief for Arizona Game and Fish.

Avey said Arizona’s elk population was once destroyed, too, before elk from Yellowstone were brought in almost a century ago. Now, about 35,000 roam the state.

Grand Canyon Considers Thinning Bison Herd Why Did the Deer Cross the Road? Because She Had a Safe Place to Pass Growing Bat Population Good for Tequila Drinkers
By posting comments, you agree to our
AZPM encourages comments, but comments that contain profanity, unrelated information, threats, libel, defamatory statements, obscenities, pornography or that violate the law are not allowed. Comments that promote commercial products or services are not allowed. Comments in violation of this policy will be removed. Continued posting of comments that violate this policy will result in the commenter being banned from the site.