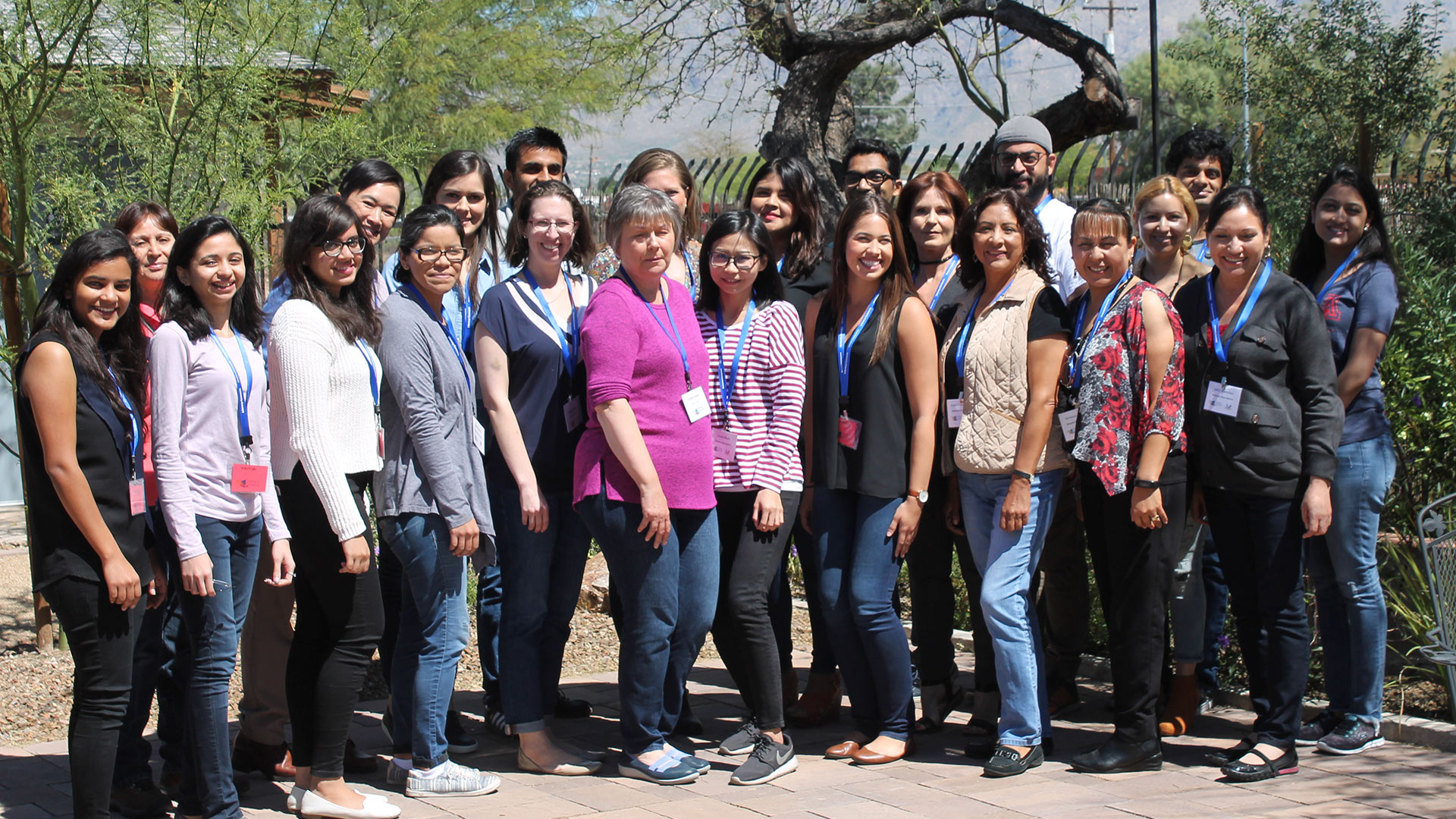 A program aims to help refugee and immigrant women find their way around Tucson and connect to the community.

It’s called Women RISE, and its launch was announced in September 2016 by the nonprofit Literacy Connects.

Fatima was resettled to Tucson from Somalia. Through an interpreter from the International Rescue Committee, she said her family was scared and apprehensive when they arrived in Tucson.

They didn’t know the culture or the language, either, Fatima said.

“It brings them in. It gives them community. it gives them a foundation to stand on. They learn some computer skills. They have interview practice. They create resumes,” Vaughan said.

Women RISE also creates friendships that help with the transition. A new class of 12 women will begin in August.

Reduced Refugee Cap May Mean Fewer Come To Arizona Tucson Venezuelans Rally to Support Relatives in Country Beset by Crisis Episode 307: Far From Home, Young Refugees Finding Their Way in Arizona
By posting comments, you agree to our
AZPM encourages comments, but comments that contain profanity, unrelated information, threats, libel, defamatory statements, obscenities, pornography or that violate the law are not allowed. Comments that promote commercial products or services are not allowed. Comments in violation of this policy will be removed. Continued posting of comments that violate this policy will result in the commenter being banned from the site.