× CORONAVIRUS: The latest coverage and local resources regarding COVID-19 from the Arizona Public Media newsroom.
/ Modified may 19, 2017 11:03 a.m.

Study to Measure Impact of Contaminant Perchlorate on Yuma Residents 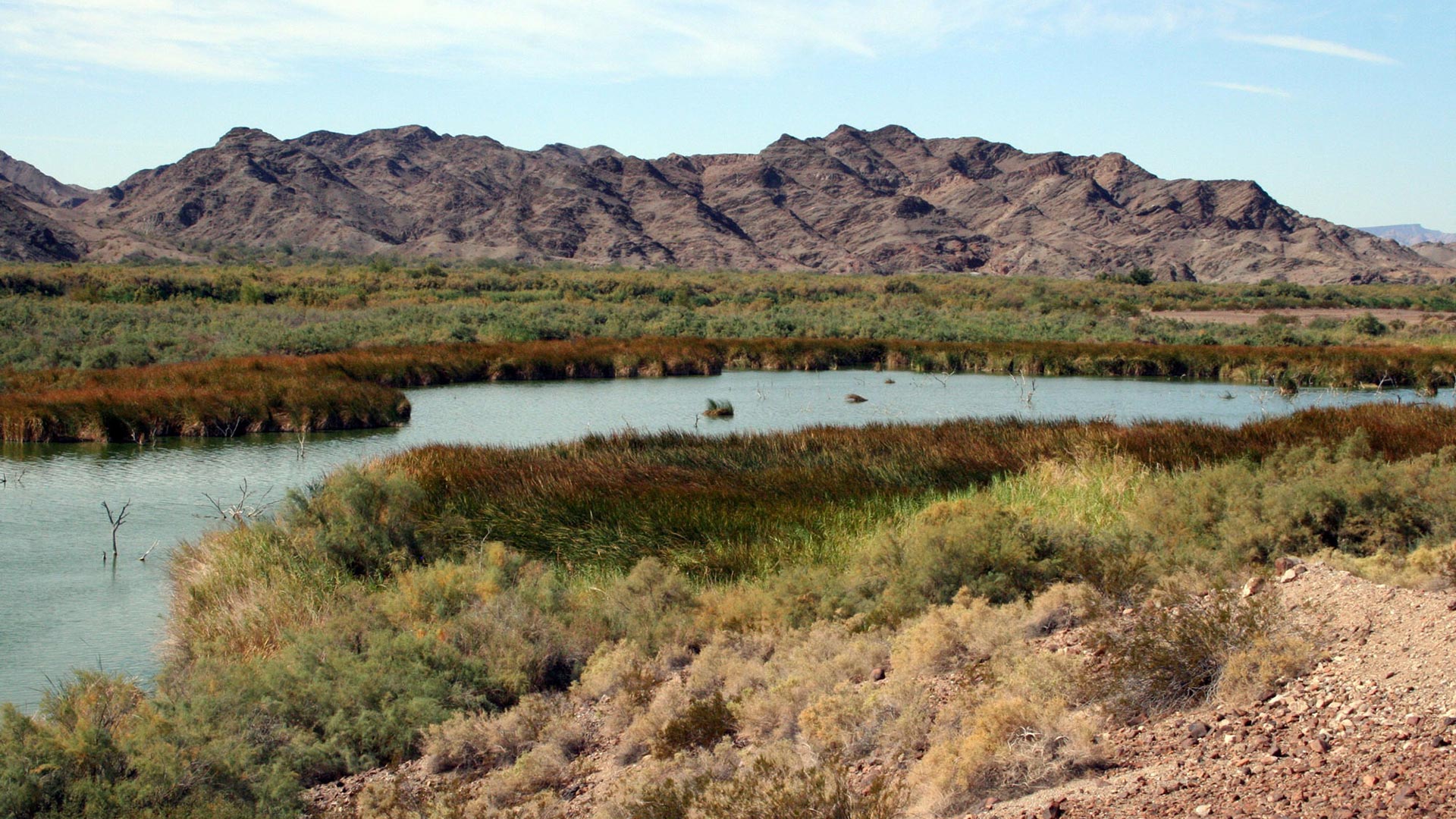 Image from a section of the Lower Colorado River Planning Area.
Arizona Department of Water Resources

A human-made chemical used in space rockets, fireworks and automobile airbags could also be causing numerous cases of thyroid disease in Yuma.

It is believed that nearly all U.S. citizens have perchlorate in their bodies, but Arizona is one of the six most perchlorate-polluted states. A perchlorate production disaster in Henderson, Nevada, in 1988 allowed the toxin to make its way through groundwater to Lake Mead into the Colorado River.

Northern Arizona University researchers have received a $200,000 grant from the Flinn Foundation to study the contaminant’s effects on the Yuma population.

“So once it gets into groundwater or drinking water supplies, it can last, potentially, for thousands of years. And it causes health disruption because it prevents iodide uptake at the thyroid gland.”

Perchlorate can lead to hypothyroidism in susceptible individuals. Symptoms in adults can include weight gain and fatigue. Loren Buck, Professor of Biological Sciences at NAU, said another major concern is that the chemical can slow brain development in infants.

“As long as we’re putting these contaminants into our environment, and particularly these contaminants that take a really long time to break down, it’s very important to understand what the health repercussions of that are,” Buck said. “And if you can understand the mechanisms of toxicity, you may be able to discover some ways to ameliorate those effects.”

The two-year study begins this week. Researchers will monitor 300 individuals, half of whom suffer from hypothyroidism. They will also be capturing and testing rats to compare their perchlorate levels.

Satellites Reveal Shrinking Water, Bare Shorelines in Lower Grand Canyon EPA: Toxic Chemicals Released in Arizona Rose in 2015 Havasupai Sue To Protect Their Water
By posting comments, you agree to our
AZPM encourages comments, but comments that contain profanity, unrelated information, threats, libel, defamatory statements, obscenities, pornography or that violate the law are not allowed. Comments that promote commercial products or services are not allowed. Comments in violation of this policy will be removed. Continued posting of comments that violate this policy will result in the commenter being banned from the site.