× CORONAVIRUS: The latest coverage and local resources regarding COVID-19 from the Arizona Public Media newsroom.
/ Modified may 15, 2017 8:56 a.m. 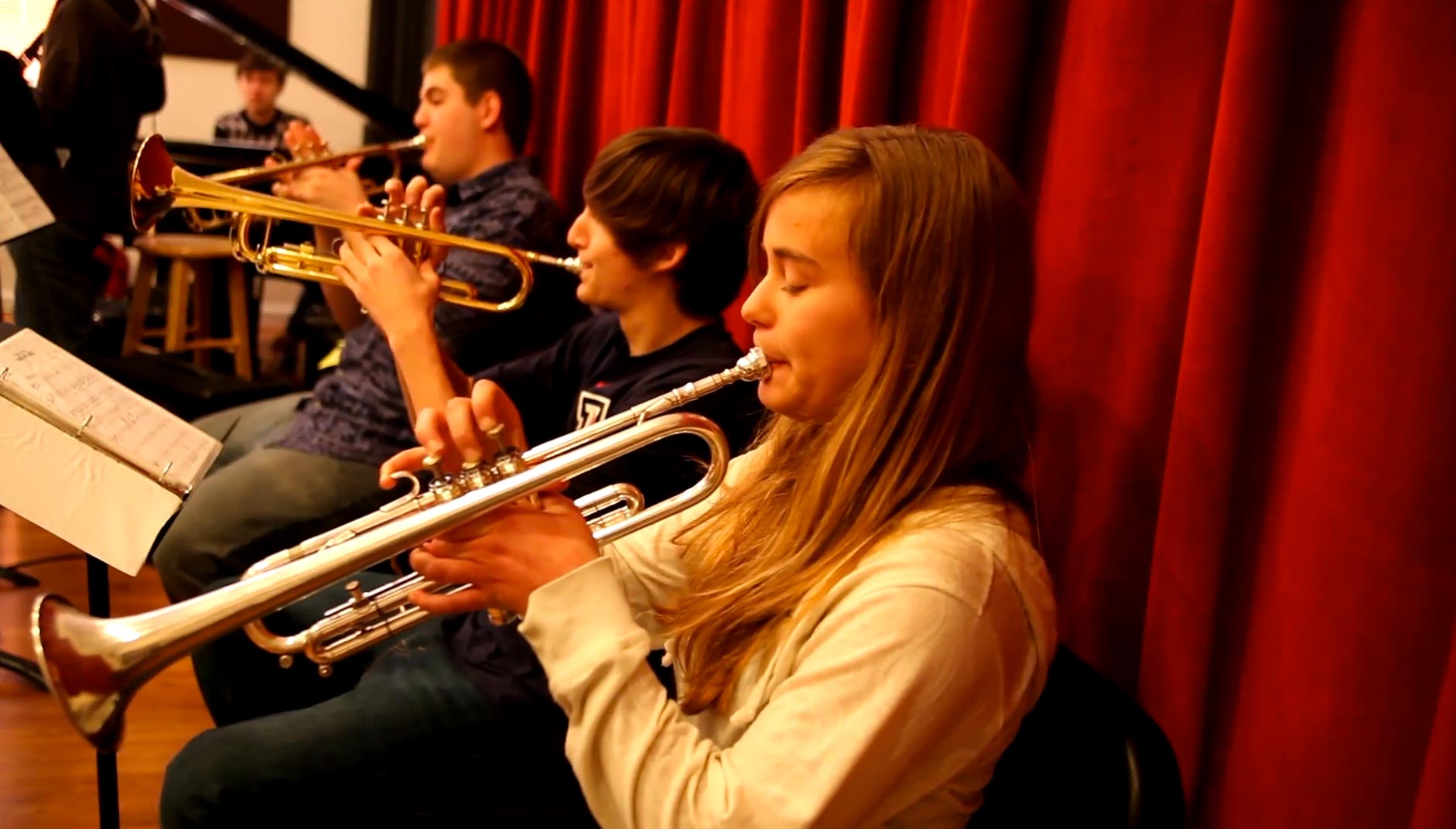 The Tucson Jazz Institute won the national high school jazz competition in New York City for the third year in the last five over the weekend.

Wynton Marsalis, a renowned jazz trumpet player and director of Jazz at Lincoln Center, presented a trophy and first prize of $5,000 to the Tucson group.

The institute, under direction of Brice Winston, Scott Black and Doug Tidaback, previously took the top prize in 2013 and 2014. It finished second in 2015.

Tucson Band Takes 2nd at High School Jazz Festival High School Tucson Jazz Musicians Win Top at Natl Competition Behind the Mask
By posting comments, you agree to our
AZPM encourages comments, but comments that contain profanity, unrelated information, threats, libel, defamatory statements, obscenities, pornography or that violate the law are not allowed. Comments that promote commercial products or services are not allowed. Comments in violation of this policy will be removed. Continued posting of comments that violate this policy will result in the commenter being banned from the site.