Trees, Large Plants on I-19 Will Be Cleared as Safety Measure

Woody vegetation within 30 feet of the highway will be removed by ADOT. by Zachary Ziegler TWEET SHARE 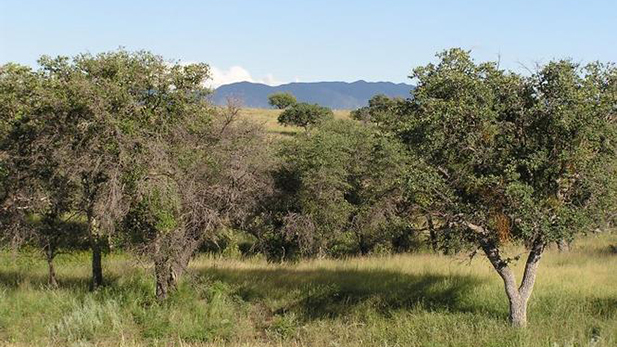 The Arizona Department of Transportation in January will begin clearing trees and other woody vegetation that is within 30 feet of Interstate 19.

ADOT is removing the plants because they increase the risk of harming a driver that leaves the roadway.

“We work to try and identify any potential safety hazards along corridors like this, and these large trees can present safety hazards to vehicles who might leave the roadway for one reason or another,” said ADOT spokesman Ryan Harding.

He said while small plants may slow a car, large plants can bring one to a sudden stop. That raises the risk of serious injury.

Clearing such vegetation is a standard practice for ADOT, and there were no particular incidents that cause the department to start the clearing, according to Harding.

The project should be done by March. After that, ADOT plans to take on similar operations along other roadways in Arizona, including State Route 87 between Phoenix and Payson.

Junk on the road is no laughing matter Tree Clearing on I-19 to Cause Lane Closures, Delays Officers Taking a Tougher Tack on Risky Highway Driving
By posting comments, you agree to our
AZPM encourages comments, but comments that contain profanity, unrelated information, threats, libel, defamatory statements, obscenities, pornography or that violate the law are not allowed. Comments that promote commercial products or services are not allowed. Comments in violation of this policy will be removed. Continued posting of comments that violate this policy will result in the commenter being banned from the site.