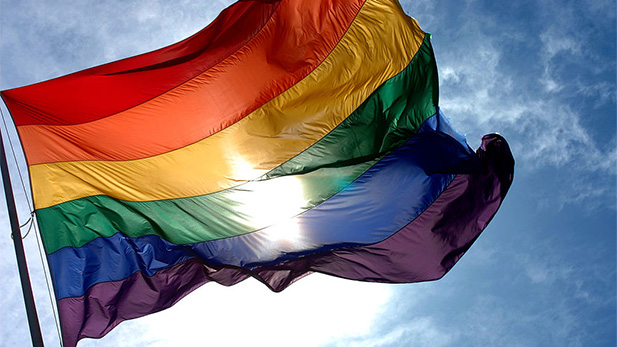 Tucson has received a perfect score by an index that measures a city’s inclusivity for LGBTQ members of the community.

The Human Rights Campaign’s annual Municipal Equality Index does this by evaluating the laws, policies and services available in a U.S. city.

Tucson received bonus points for providing services to LGBTQ youth, homeless and elderly, which compensated for points lost for not having transgender-inclusive health care benefits.

Tucson has a long history of LGBTQ-friendly policies, Rothschild said, but there is still a lot of work to be done despite progress in the community.

"There are still lots of minds to open, and certainly lots of prejudices to end," he said. "So I think a lot of the work going forward is really in education and providing exposure to folks who might have unfound fears. And we will continue to do that as a city.”

Eleven municipalities in Arizona were included in the ranking. Phoenix and Tempe also received perfect scores. On a letter grading system, the other eight cities would have received Ds or Fs.

LGBTQ Group to Push for New Leadership in 'Changing' Arizona Gay Marriage in Arizona Legal; Tucson, Phoenix Couples Wed Acting DHS Secretary Chad Wolf's Arizona visit covers wall construction, PPE for Border Patrol
By posting comments, you agree to our
AZPM encourages comments, but comments that contain profanity, unrelated information, threats, libel, defamatory statements, obscenities, pornography or that violate the law are not allowed. Comments that promote commercial products or services are not allowed. Comments in violation of this policy will be removed. Continued posting of comments that violate this policy will result in the commenter being banned from the site.