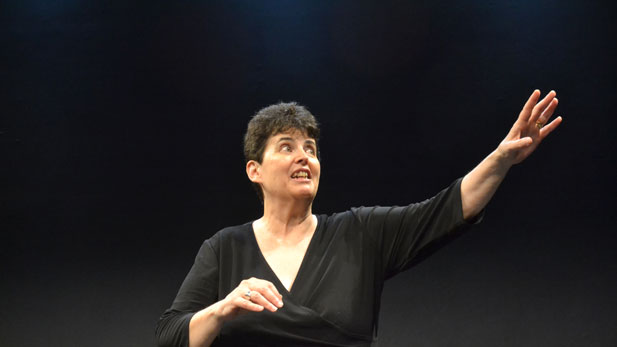 When playwright Monica Bauer and her husband were looking for a more affordable and less congested community compared to their situation in the New York metropolitan area, they decided to give Tucson a chance.

The heat and humidity were more than challenging, to say the least, but Bauer says she has found her new home.

Now that that she's settled in and getting to know different people and groups, Bauer is working on her first major project in the Old Pueblo: the Tucson Solo Theater Festival. 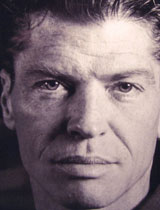 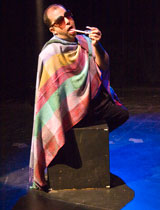 Bauer is one of five participants who will perform one-hour productions in front of a live audience.

Other performances will deal with topics such as relationships, Christmas and guns.

Bauer hopes to make this an annual tradition in which Tucson audiences can enjoy the works of a diverse group of playwrights, directors and performers.

The festival runs from December 29 to January 3 at The Temple of Music and Art, 330 S Scott Avenue.

Wildfire Season Rages on at University Museum of Art Steven Wright Takes Comedy Seriously "I Want to be My Authentic Self"
By posting comments, you agree to our
AZPM encourages comments, but comments that contain profanity, unrelated information, threats, libel, defamatory statements, obscenities, pornography or that violate the law are not allowed. Comments that promote commercial products or services are not allowed. Comments in violation of this policy will be removed. Continued posting of comments that violate this policy will result in the commenter being banned from the site.