Deal worth up to $1B in works since last summer gives Phoenix health company 2 Tucson hospitals. TWEET SHARE 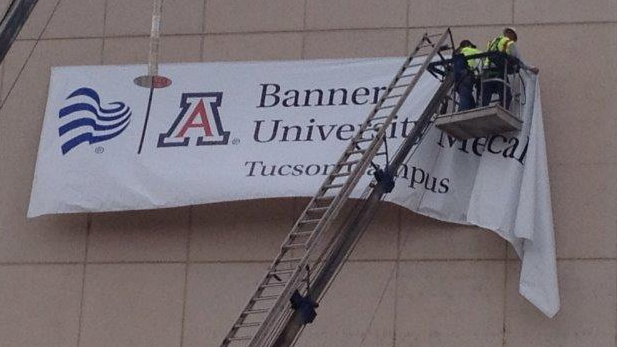 Months of meetings and scrupulous negotiations between executives – and their lawyers – mean the University of Arizona Health Network and its two hospitals will officially become part of Banner Health at midnight Friday.

The new entity will be called Banner University Medical Center. 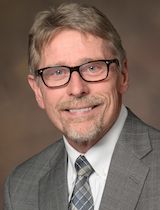 The deal is worth nearly $1 billion and includes a project to rebuild the main hospital on North Campbell Avenue on the north end of the UA campus. Other terms include Banner assuming the university network's debt of an estimated $100 million and investing in program and capital projects.

Tom Dickson will become the CEO of the two Banner UMC hospitals in Tucson.

“We believe that we’re really going to be able to do a lot to improve care for the people in Tucson," Dickson said.

Banner is contractually prohibited from making changes to staffing for the first six months, but after that changes are likely, he said.

When it takes control of the health network Friday at midnight, Banner will become the largest private employer in Arizona.

University officials have declined to release documentation of the negotiations and internal discussions of the purchase, including how the properties' values were determined.

In response to Arizona Public Media requests for the documents, the university's public records manager said many are protected by attorney-client privilege and others will be released a week or more after the deal closes Friday.

Banner Health North Clinic Opening Doors For Preview Dec. 11 Health Care Dispute Sends Thousands Seeking Care Elsewhere Tucson Health Care Dispute Could Leave Thousands Without Coverage
By posting comments, you agree to our
AZPM encourages comments, but comments that contain profanity, unrelated information, threats, libel, defamatory statements, obscenities, pornography or that violate the law are not allowed. Comments that promote commercial products or services are not allowed. Comments in violation of this policy will be removed. Continued posting of comments that violate this policy will result in the commenter being banned from the site.