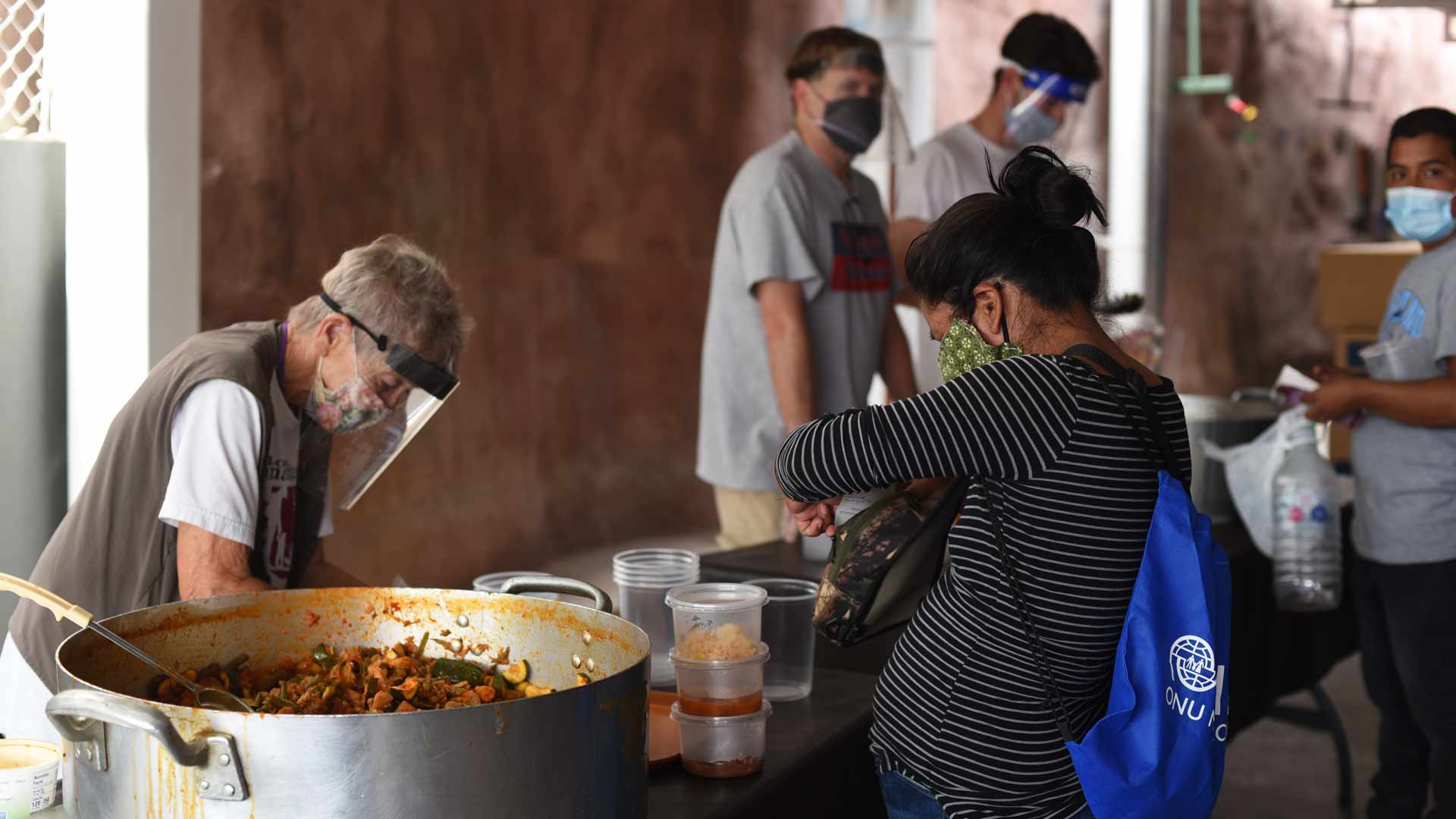 Unaccompanied children and some families are no longer subject to the order under President Biden, but border officers have still turned away more than 800,000 people under the protocol this year, according to data from Customs and Border Protection. 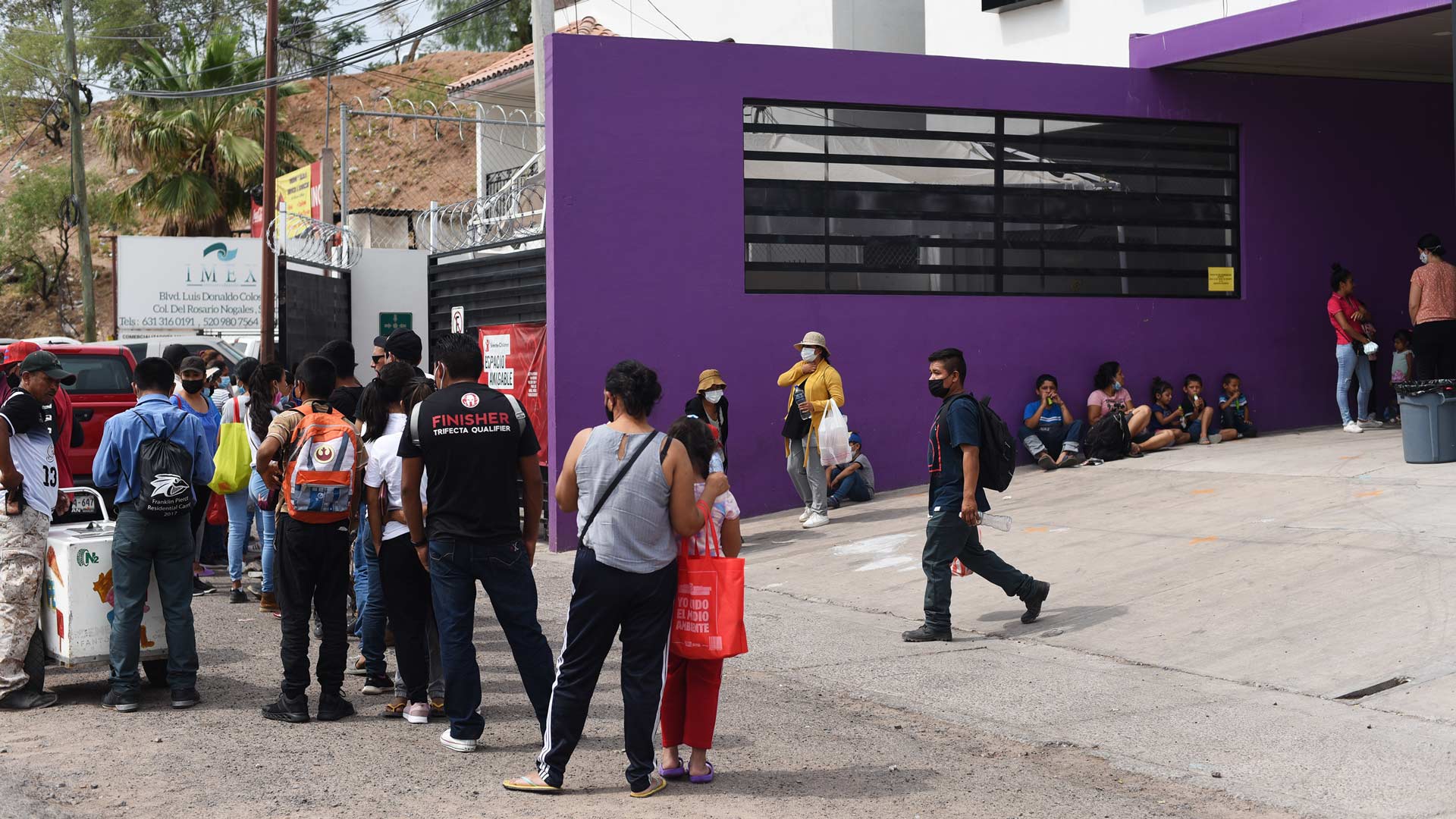 New ICE directive looks to limit detention for pregnant, nursing women Uncertainty abounds as some asylum seekers bypass pandemic-era restrictions at border CBP data shows another rise in apprehensions, repeat crossings
By posting comments, you agree to our
AZPM encourages comments, but comments that contain profanity, unrelated information, threats, libel, defamatory statements, obscenities, pornography or that violate the law are not allowed. Comments that promote commercial products or services are not allowed. Comments in violation of this policy will be removed. Continued posting of comments that violate this policy will result in the commenter being banned from the site.