A conversation with law expert about Oak Flat and treaties

Law Professor Stacy Leeds discusses how a treaty from 1852 has bearing in the battle over Oak Flat. by Emma Gibson Tweet 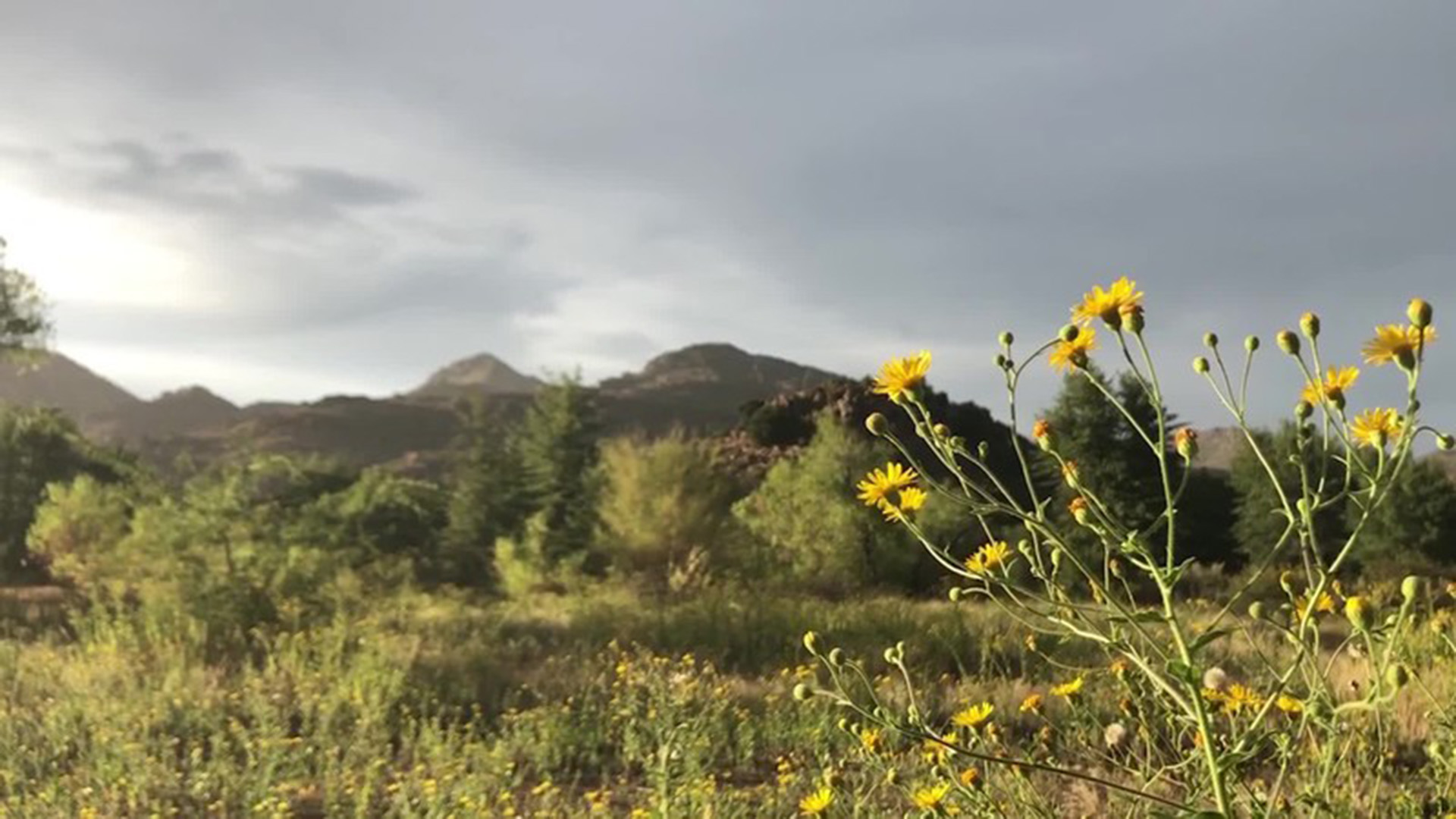 In the last month, groups have taken several legal actions, including filing lawsuits, to try to stop a congressionally approved land swap of Tonto National Forest land with private land owned by Resolution Copper. The copper company wants to develop Oak Flat, a site sacred to the Apache peoples, into a huge copper mine. A lawsuit filed by nonprofit group Apache Stronghold argues the Western Apaches legally own the area, under the 1852 Treaty of Santa Fe with the U.S.

Emma Gibson spoke with Stacy Leeds, a professor with Arizona State University's Sandra Day O'Conner College of Law, about the treaty's bearing on the case. Leeds is also apart of the university's Indian Legal Program.

GIBSON: What does the 1852 Treaty of Santa Fe actually say?

LEEDS: Well about the land claims that are at issue in the lawsuits, it says very little directly. It's a treaty that speaks more to making sure that there's peace between the United States and the Apache people. But when it comes to setting up a reservation boundary or acknowledging or giving up property rights, it's incredibly vague. It simply talks about that at some point in the future, the parties would get together again to work out some of those details.

GIBSON: From what you can see, did that ever happen?

LEEDS: Later on there certainly was the case that the United States setup treaty boundaries for various groups of the Apache people, and when we think about treaties, that's not necessarily a bad thing for the tribes, because it certainly cannot be read in this treaty that the Apache people were giving up possession or ownership rights that they would have had in this land at the time.

Most of the time when there are lands sessions in treaties, you would start with the presumption that the tribe has pre-existing property rights and then the treaty might result in the tribe giving up those properties rights and conveying their interest over to the United States.

GIBSON: In reference to how the Apache Stronghold is using this treaty in their case against the federal government, how do you think it applies?

LEEDS: Something being vague in a treaty about property rights is not necessarily a bad thing for the tribe — that's exactly the point that some of the litigants are trying to raise in this lawsuit. There are these pre-existing property rights that Apaches had at the time of the 1852 treaty and that when they first then made this agreement with the United States, they never intended to give over those property rights to the United States. The argument goes, 'If the United States is now conveying away part of this property they can't convey all of it away, because they don't have full ownership rights.

What's also very interesting about this treaty, it spells out about how this treaty is to be interpreted later on down the road. It indicates that the tribe can rely on the good faith of the United States, because they will liberally construe this in the favor of the tribe down the road.

GIBSON: How does McGirt vs. Oklahoma, how do you think that case will influence this one?

LEEDS: McGirt vs. Oklahoma was a treaty interpretation case and the Supreme Court back in July ruled that the state of Oklahoma lacked criminal jurisdiction over individual Indian people for crimes that take place inside a reservation boundary.

Much like the arguments that are being presented here in this case, the tribes always took the position of the treaty rights prevail, and 'If our boundaries are spelled out in that treaty, then it cannot be just by implication that they go away,' and so Oklahoma's argument that there are no reservations, that might be the case, but point to the law that would have made that happen.

In contrast in the Treaty of Santa Fe, the tribe is arguing, 'Look! We have these pre-existing property rights. We entered into a treaty with the United States in which we didn't give up those property rights and now we fast forward and we still retain some properties.'

Ahead of hearing on Oak Flat, a 'spiritual convoy' travels to court News roundup: Judge allows Oak Flat land transfer to continue, UA-backed Mars mission approaches touch down Museum in Sierra Vista starts the year with a financial boost.
By posting comments, you agree to our
AZPM encourages comments, but comments that contain profanity, unrelated information, threats, libel, defamatory statements, obscenities, pornography or that violate the law are not allowed. Comments that promote commercial products or services are not allowed. Comments in violation of this policy will be removed. Continued posting of comments that violate this policy will result in the commenter being banned from the site.