Marines reported the highest number of assaults among the four branches of the military. by Christopher Conover TWEET SHARE 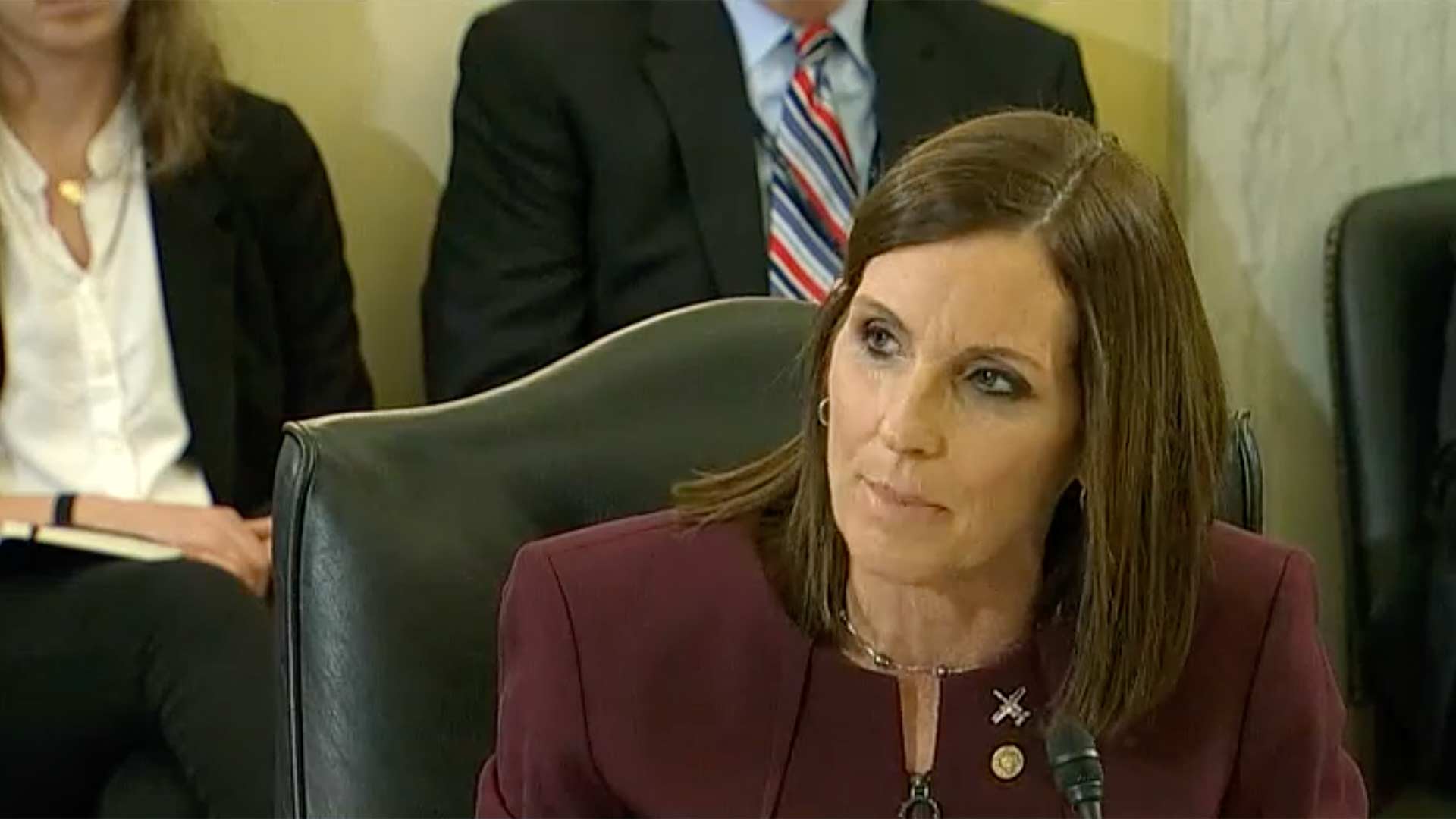 Six percent of women in the military said they were sexually assaulted in 2018, according to a new report from the Pentagon.

The report from the military comes as Sen. Martha McSally is spearheading an effort to reduce the number of sexual assaults in the military.

"I've also seen the military train, train, train and not really understand whether their training is effective, and so part of what is being recommended is investing more resources into research of what preventive approaches are actually the most effective," said McSally.

McSally said part of the problem in the military is that the justice system is too slow.

"We don't have enough personnel that are specifically assigned, special victims counsels that are unique lawyers that are advocating and representing the victim. We don't have one at every installation, and that is unacceptable," she said.

The Pentagon's just-released plan includes identifying serial assaulters, better training officers to deal with and prevent sexual assault, and working to ensure recruits are "of the highest character."

In March, McSally revealed she was sexually assaulted while in the military.

Read the Pentagon's Report on Sexual Assault in the Military

Fort Huachuca commander on the post’s mission McSally Files Military Sexual Assault Bill Arizona House Approves Changes to Citizen-Initiative Process
By posting comments, you agree to our
AZPM encourages comments, but comments that contain profanity, unrelated information, threats, libel, defamatory statements, obscenities, pornography or that violate the law are not allowed. Comments that promote commercial products or services are not allowed. Comments in violation of this policy will be removed. Continued posting of comments that violate this policy will result in the commenter being banned from the site.