The international sewage line has been pouring into a Southern Arizona wash due to a partial break. by Associated Press Tweet 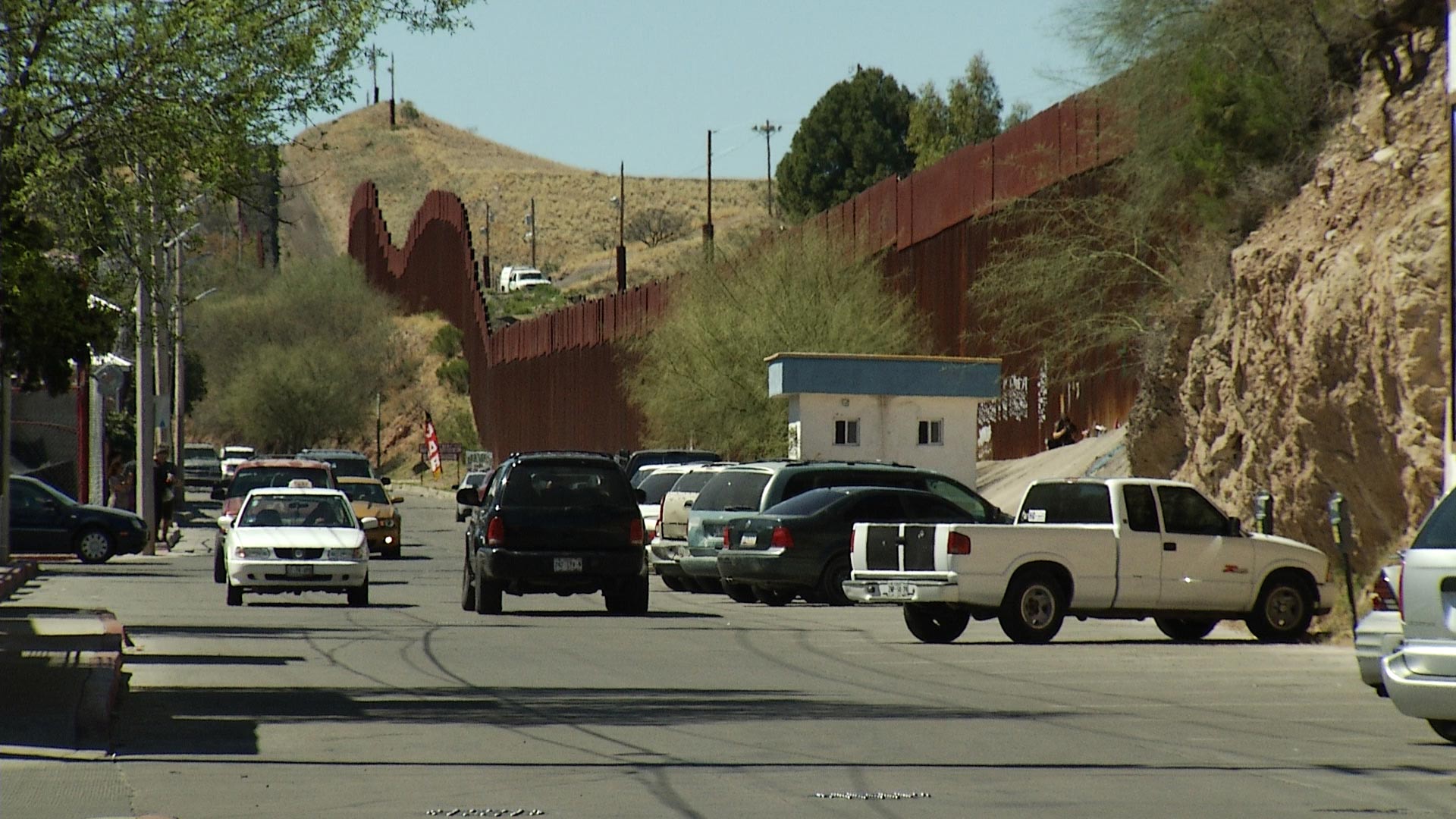 NOGALES, Ariz. — A Tucson construction company is being paid $300,000 to do emergency repairs on an international sewage line that carries untreated sewage from Mexico into Arizona, authorities said Friday.

The flow of untreated wastewater has been pouring into a Southern Arizona wash from a partial break in the international sewage line.

The partial breach was detected Tuesday in a sparsely populated area north of Rio Rico, Arizona. Authorities believe the break occurred because of excessive rainwater that put too much pressure on the pipe.

The pipeline, also known as the International Outfall Interceptor, carries wastewater from Nogales, Arizona, and Nogales, Sonora, Mexico, to a treatment plant in Rio Rico.

The city of Nogales, which also declared a state of emergency, said the estimated cost of repairs is $5 million.

The first repairs will include building a cofferdam, which is a watertight enclosure pumped dry to permit the construction below the waterline, officials with the U.S. Section of International Boundary and Water Commission said.

An inspection of the sewer pipe will follow to determine what repairs are needed. The U.S. Army Corps of Engineers will assist with the rebuilding an eroded bank in an unlined portion of the Nogales Wash.

Meanwhile, authorities in nearby Pinal County are warning ranchers and farmers not to use water from the Santa Cruz River for their crops and cattle until the E. coli situation is resolved.

Cross-Border Power Grid in the Works for Arizona, Mexico Nogales Sewer Pipe: Whose Line is it Anyway? Storm Drain Under Port of Entry in Nogales Needs $10 Million Fix
By posting comments, you agree to our
AZPM encourages comments, but comments that contain profanity, unrelated information, threats, libel, defamatory statements, obscenities, pornography or that violate the law are not allowed. Comments that promote commercial products or services are not allowed. Comments in violation of this policy will be removed. Continued posting of comments that violate this policy will result in the commenter being banned from the site.