Nogales Sewer Pipe: Whose Line is it Anyway?

A bill would put maintenance of the cross-border pipe into federal hands. by Christopher Conover TWEET SHARE 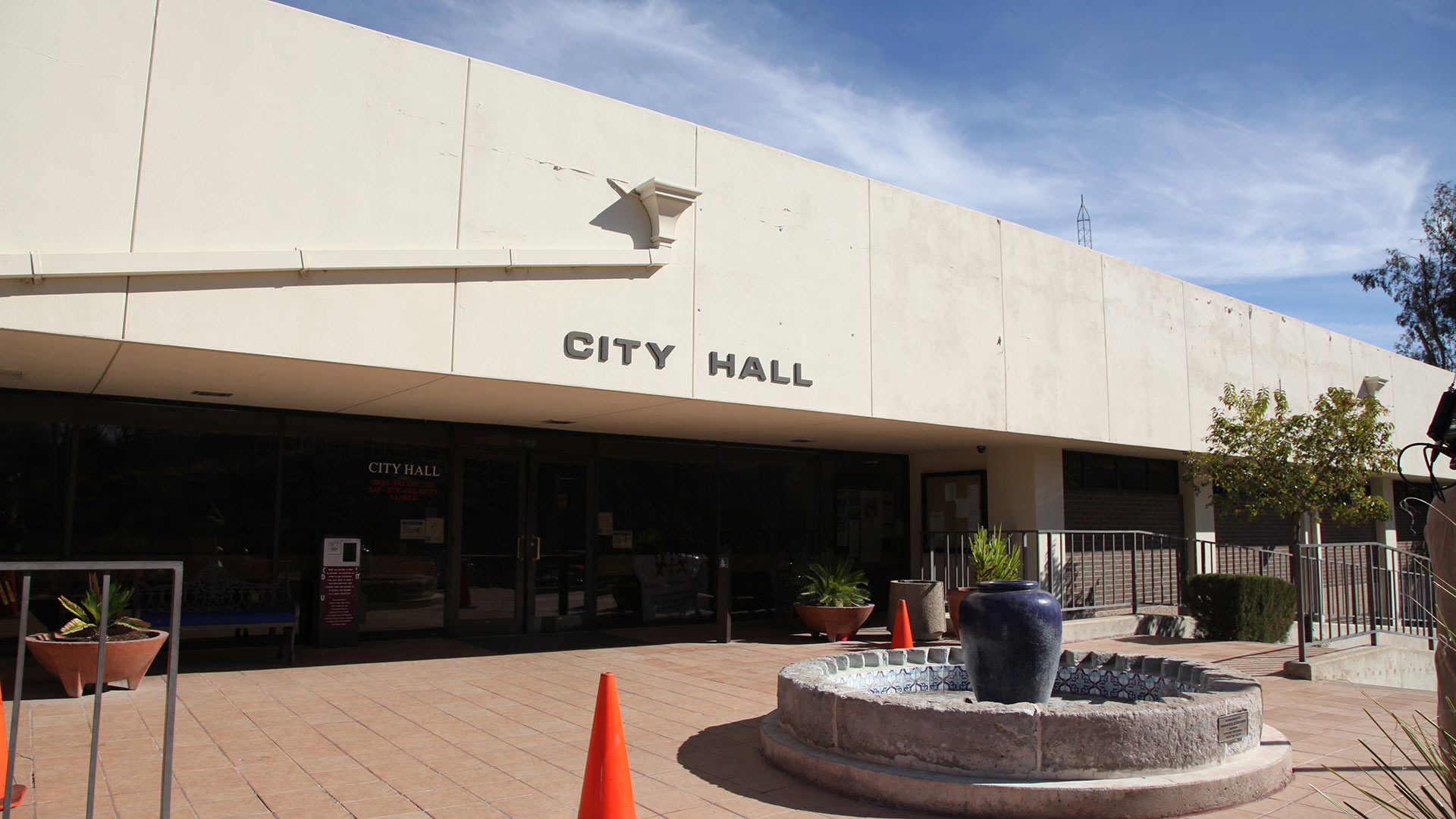 Legislation filed in the U.S. House and Senate could change who is responsible for cross-border sewage.

Nogales, Arizona, has maintained the sewer line that comes out of its counterpart in Sonora for more than 50 years. Federal legislation would move responsibility to the International Boundary and Water Commission.

Officials in Santa Cruz County said the change in responsibility is something they have been working on for years.

“If it breaks right now, the city of Nogales has to go and fix it - anytime it breaks - and it’s breaking more often. It’s a 50-year-old pipe that has a 50-year old life and it’s in bad need of repairs,” said the chairman of the Greater Nogales Santa Cruz County Port Authority, Guillermo Valencia.

The bill is sponsored by U.S. Reps. Martha McSally and Raúl Grijalva. An identical bill, sponsored by Arizona Senators John McCain and Jeff Flake, is moving through the U.S. Senate.

AZ Legislature Tells Congress to Stop Forcing Nogales to Pay for Sewer Line Fixes to Nogales Pipeline First in Long List of Repairs, Official Says Nogales Sewage Leak Repair Could Slow Movement of Mexican Produce
By posting comments, you agree to our
AZPM encourages comments, but comments that contain profanity, unrelated information, threats, libel, defamatory statements, obscenities, pornography or that violate the law are not allowed. Comments that promote commercial products or services are not allowed. Comments in violation of this policy will be removed. Continued posting of comments that violate this policy will result in the commenter being banned from the site.