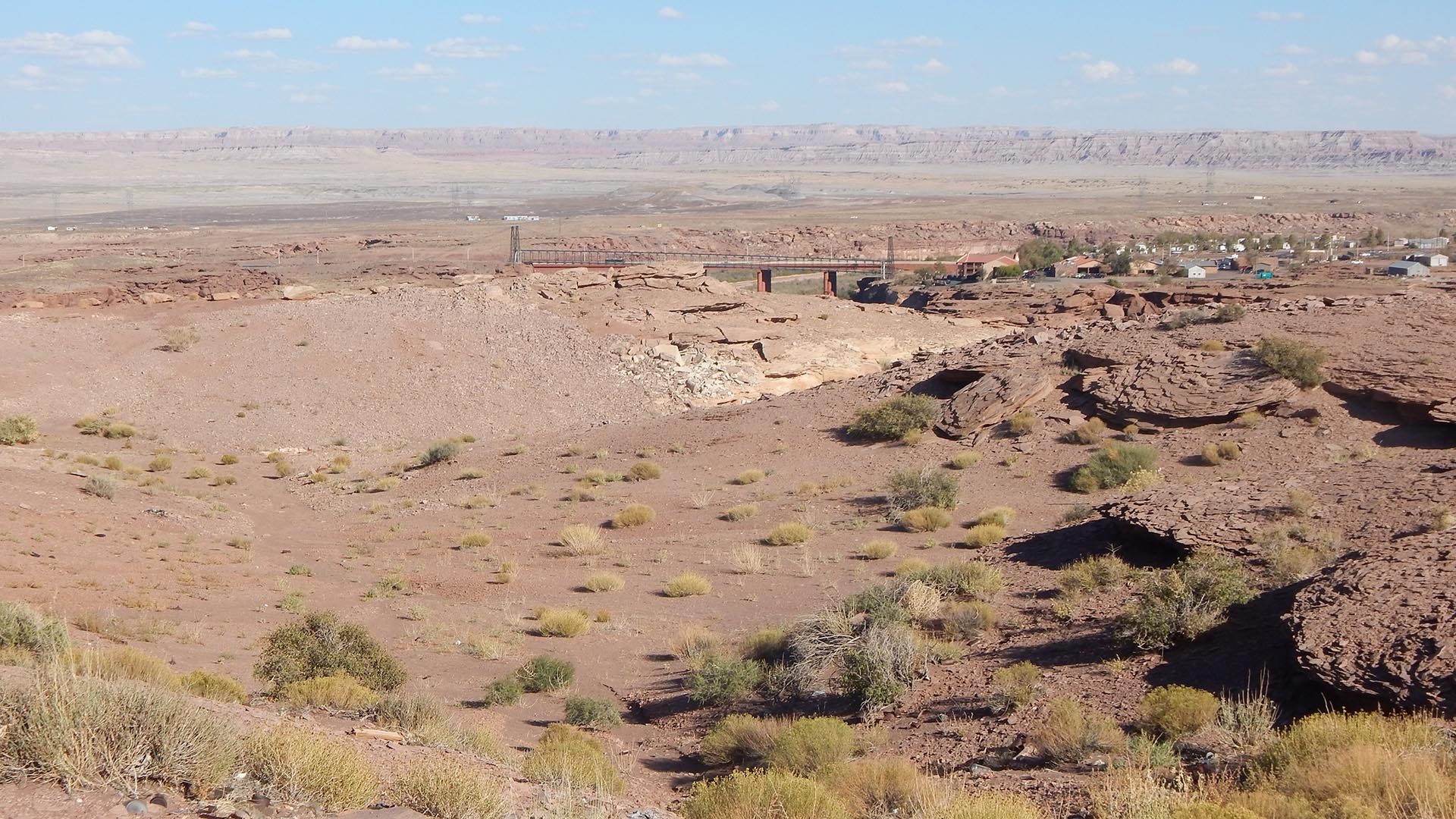 The Navajo Nation is arid and vast — nearly 30,000 square miles, and hydrologists struggle to collect much-needed measurements of rainfall there. But now they have help from NASA satellites.

Navajo hydrologists and NASA scientists teamed up to create a new software tool. It generates maps that compare recent rainfall with historical data to see if a particular region is unusually dry.

“With that, you’re able to look at drought regimes specific to the Navajo Nation, which previously was not available,” says Vickie Ly, research scientist at NASA Ames Research Center in California.

The tool can focus on ecological regions or government boundaries called chapters. Carlee McClellan, Navajo Nation hydrologist, says the nation has “a wide range of desert land to high plateaus, grasslands to mountains. With such a wide diversity, we need a tool that’s able to focus on all areas of the Navajo Nation, so we can hone in on areas that are most affected.”

The new tool could be used to assess which areas need emergency aid. Currently emergency drought dollars are allocated equally to the nation’s 110 chapters.

Drought Forces Emergency Measures for US West's Wild Horses Navajo Nation To Negotiate Power Plant Lease Navajo Farmers Open Legal Battle Over Mine Waste Spill
By posting comments, you agree to our
AZPM encourages comments, but comments that contain profanity, unrelated information, threats, libel, defamatory statements, obscenities, pornography or that violate the law are not allowed. Comments that promote commercial products or services are not allowed. Comments in violation of this policy will be removed. Continued posting of comments that violate this policy will result in the commenter being banned from the site.