Water Dominates Environmental News in 2017 and 2018

Is the Colorado River meeting our needs? by Vanessa Barchfield Tweet 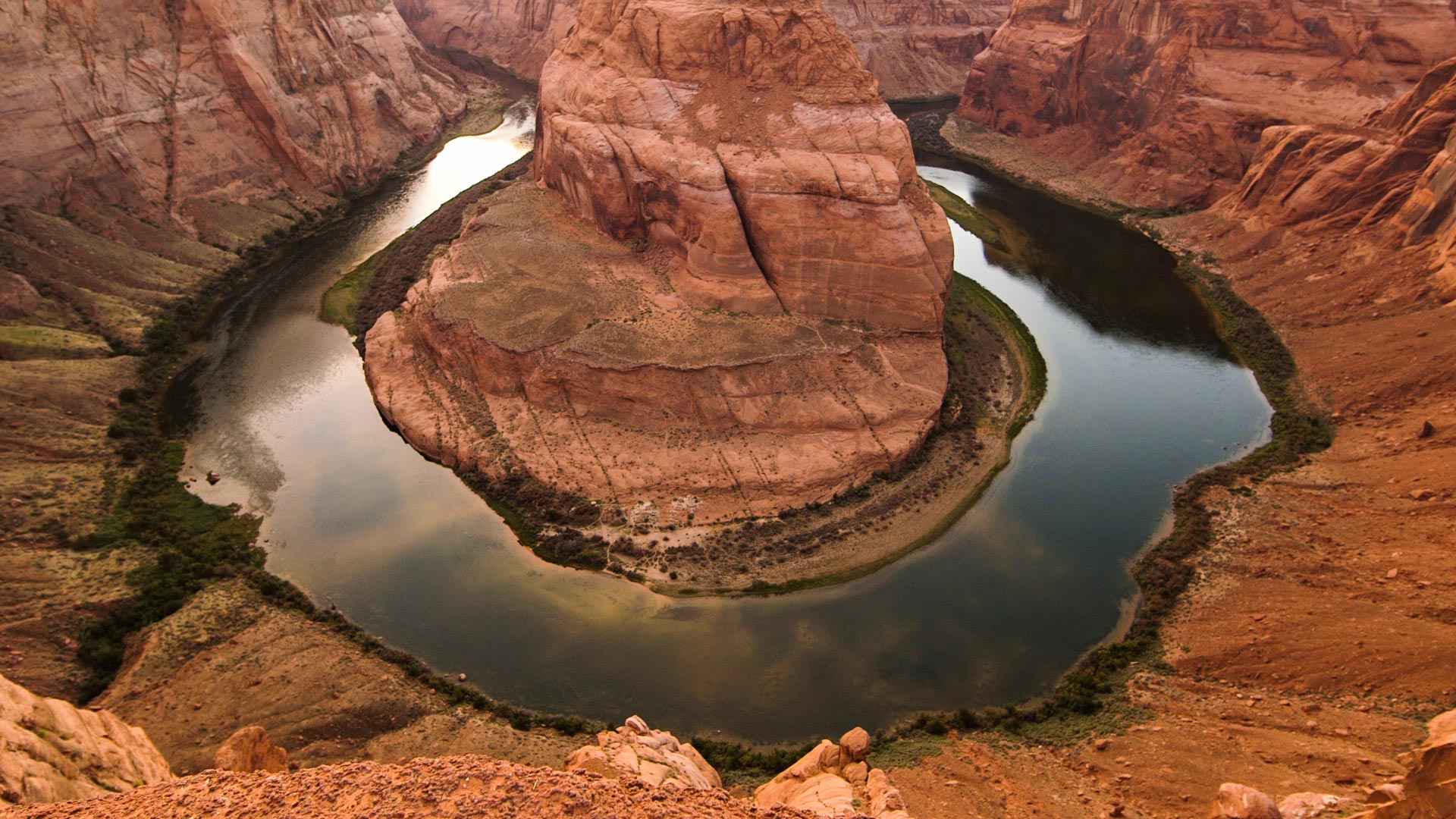 As usual, the big environmental story in Arizona in the past year was water.

First, we have to journey back to 2016 when years of an extended drought and poor snowpack led the US Bureau of Reclamation to forecast a 50/50 chance of a shortage being declared on Lake Mead in 2017.

Last winter covered the Rockies with heavy blankets of snow, which, as days turned warmer melted and raised the water level on the Colorado River, averting a shorage.

In its annual forecast in August 2017, Bureau of Reclamation said that there is a zero chance of a shortage being declared next year - which is big for Arizona, the state that will take the biggest cuts to its allocations of Colorado River when a shortage is declared.

How will this year's snow measure up? Check back next spring.

Another big story of 2017 also to pertains to the Colorado River. The U.S. and Mexico reached an agreement (Minute 323) to share river water and shore up the levels on Lake Mead.

Both countries have agreed to take cuts in the events of a shortage and will leave water in the reservoir during times of surplus.

Part of Minute 323 requires that basin states on the US side adopt drought contingency plans, which none has but negotiations are ongoing.

Arizona officials say their goal is to finalize their plan by August - we'll be following that story in the year to come.

Border Water Summit To Be Held In El Paso Scientists Sue EPA Over Who Can Serve On Advisory Boards CAP: Lake Mead Low, But Don't Expect a Water Shortage This Year
By posting comments, you agree to our
AZPM encourages comments, but comments that contain profanity, unrelated information, threats, libel, defamatory statements, obscenities, pornography or that violate the law are not allowed. Comments that promote commercial products or services are not allowed. Comments in violation of this policy will be removed. Continued posting of comments that violate this policy will result in the commenter being banned from the site.