Funding for the projects came from multiple sources. by Summer Hom Tweet 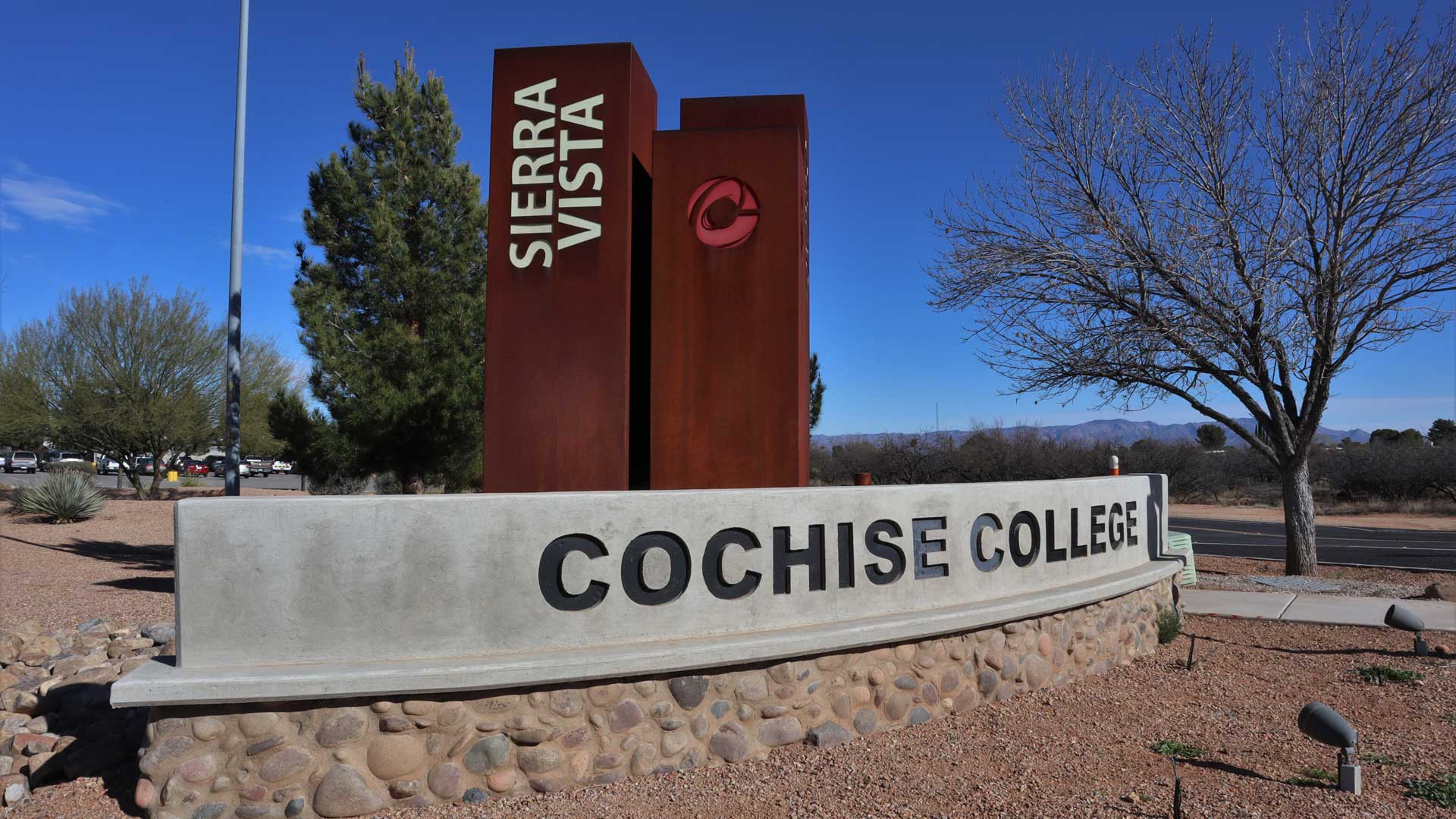 Cochise College has embarked on the expansion and relocation of its First Responders Academy, which will include the construction of a driving track, indoor shooting range, and student housing on the Sierra Vista Campus.

Dr. Wendy Davis, Cochise College’s Vice President for Administration, said the decision to relocate the college’s police academy came both from rising construction costs at the Douglas Campus and wanting to consolidate all the first responder programs to Sierra Vista.

“As we were doing the preparation work for the First Responders Academy with our architects and our construction managers, it became pretty evident that the construction costs associated with building on the Douglas campus … was going to be excessive,” said Davis.

Davis said that funding for the projects came from multiple sources. She said that the college has collectively saved allocations from the state's Rural Aid Allocation.

“In addition, we are also using Prop. 207 dollars — Safe and Secure Arizona Act,” said Davis. “A portion of those dollars will be going to help with the construction of these projects. And then, we have a private donation that will also assist in construction of the housing project on this campus.”

The expansion and relocation will take place in three phases. The first phase involves the construction of a new driving track, which will be located behind the City of Sierra Vista’s Public Works building off of Giulio Cesare Ave. The college broke ground on the track on January 3 of this year.

“That is about — just under five-acre concrete pad that will be used for our programs related to the police academy as well as our CDL [Commercial Driver’s License] program,” said Davis. “And then, the City of Sierra Vista will also have access to be able to use it for some of their programming.”

She said the timeline for the completion of the $4.85 million dollar track is set for early July of this year.

The next phase of the expansion will include the construction of an indoor shooting range, which will be called the Firearms Training Complex.

“Currently in the design process, we have it at 20 lanes,” Davis said. “We're evaluating cost impact of potentially reducing in order to reduce costs, taking those lanes down to either 16 or to 12. And it also includes an armory for ammunitions and weapons cleaning area, some space for staff and students to relax a little bit in between practice sessions or work sessions.”

The range will be constructed in the space that is currently designated as parking lot B of the Sierra Vista Campus, which will be just across Loop Road from the north entrance onto the campus.

The third phase of the project will be the construction of dorms. Davis said that the 46-bed housing complex will have reserved rooms for Police Academy cadets and the remainder will be available to Sierra Vista campus students.

“We anticipate those projects to both be around $8-to-$10 million dollars,” she said. Davis added that the housing complex and Firearms Training Complex are tentatively set for completion by January 2025. She said the projects were initially scheduled to be completed in July of 2024 but cited supply chain shortages as the reason for the delay.

Cochise County working on school communication system Bisbee-Douglas International Airport runway repaving moving forward Student gumshoes at GCU collaborate with Phoenix police to create shoeprint database
By posting comments, you agree to our
AZPM encourages comments, but comments that contain profanity, unrelated information, threats, libel, defamatory statements, obscenities, pornography or that violate the law are not allowed. Comments that promote commercial products or services are not allowed. Comments in violation of this policy will be removed. Continued posting of comments that violate this policy will result in the commenter being banned from the site.