The rare pandemic-era deal may soon be indefinite for the tribal community college. by Emma Gibson Tweet 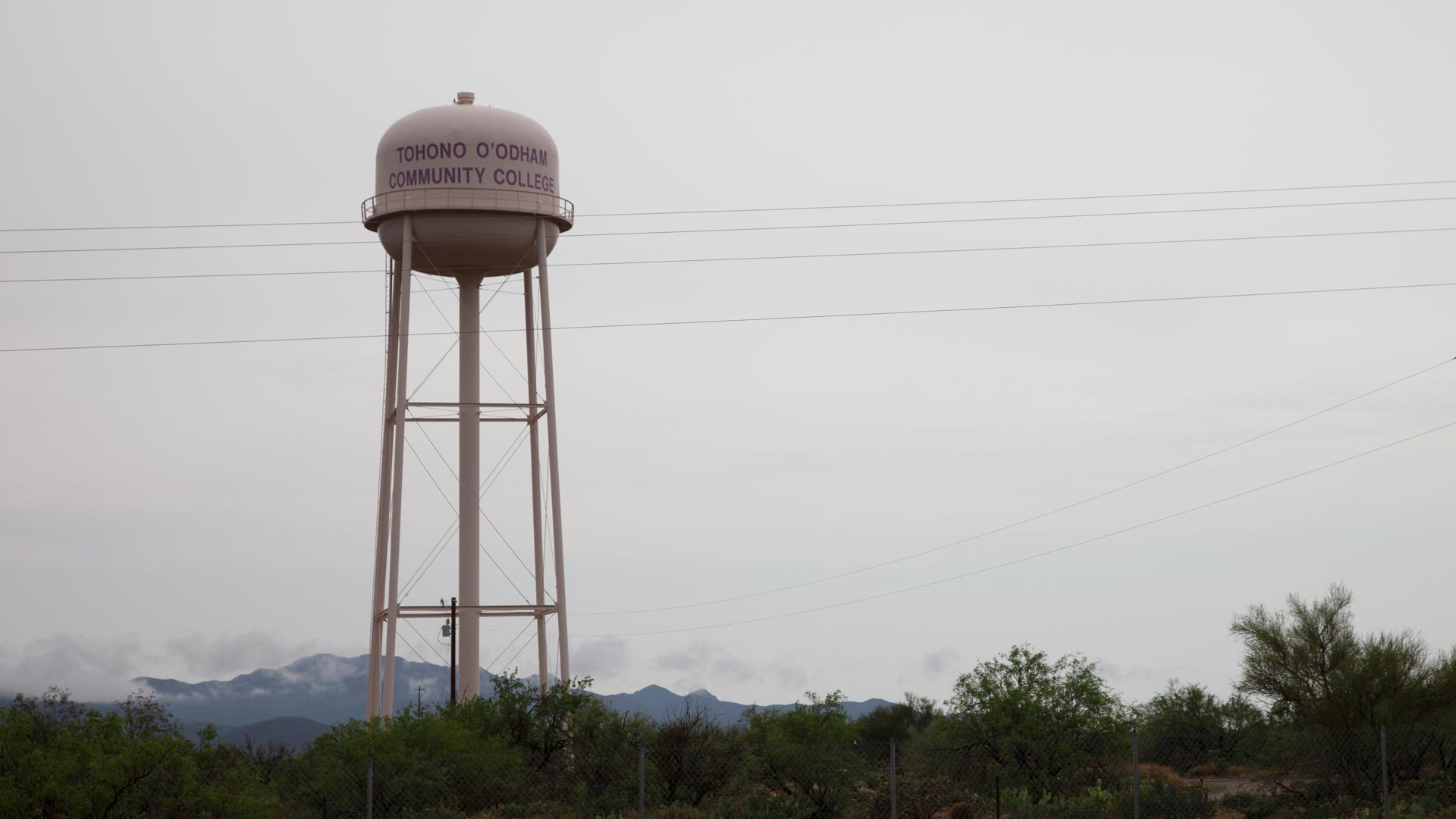 Soon after the pandemic started, Indigenous students at Tohono O'odham Community College have had a rare opportunity: free tuition.

Next week that deal may become permanent.

When COVID-19 gained footing in the U.S., TOCC went all online and had about 470 students. A few months later in June 2020, it started offering members of U.S. federally recognized tribes free tuition.

TOCC President Paul Robertson said now the school has about 800 students who are mostly Tohono O'odham.

"The free tuition started off as a notion that students having a little more money in their pockets would be better able to negotiate the rigors of doing academic work at the same time they're probably taking care of their families at home," Robertson said.

It will continue to offer free tuition for the Spring 2022 semester.

Robertson said they'll be asking the community college's board on Oct. 14 to approve free tuition for tribal members indefinitely, and he said he's hopeful it'll pass.

TOCC's free tuition program for Indigenous students applies to in-person and online classes, and to students attending courses both part- and full-time. Robertson said about 5% of the student body is non-Native, and they pay $34.25 per credit.

"We have several people from Canada who are Natives, and we'd like to see more from Mexico where the Tohono O'odham Nation — many of their relatives are living down there in Mexico, especially in Sonora," Robertson said.

He said TOCC has used funding from the Tohono O'odham Nation and federal sources, like Title III which funds programs for English language learners, to afford the project.

Robertson said TOCC data shows student retention has increased, but it's unclear if that is due to the free tuition or online classes.

"That's simply not a satisfactory number to run a small college that serves a big area like this," Robertson said of the Tohono O'odham Nation, which is the approximately the size of the state of Connecticut. "We needed to do something."

That's when TOCC cut tuition costs in half and enrollment did increase by almost 100 students. Free tuition was their next step to increasing enrollment.

University of Arizona has the highest number of Indigenous students graduating with doctoral degrees, survey says Interior Department releases Indian Youth Service Corps Program draft guidelines Education secretary promotes free community college plan in Tucson
By posting comments, you agree to our
AZPM encourages comments, but comments that contain profanity, unrelated information, threats, libel, defamatory statements, obscenities, pornography or that violate the law are not allowed. Comments that promote commercial products or services are not allowed. Comments in violation of this policy will be removed. Continued posting of comments that violate this policy will result in the commenter being banned from the site.