The office is one of seven connected to a national MMIP task force called Operation Lady Justice. by Emma Gibson Tweet
Share 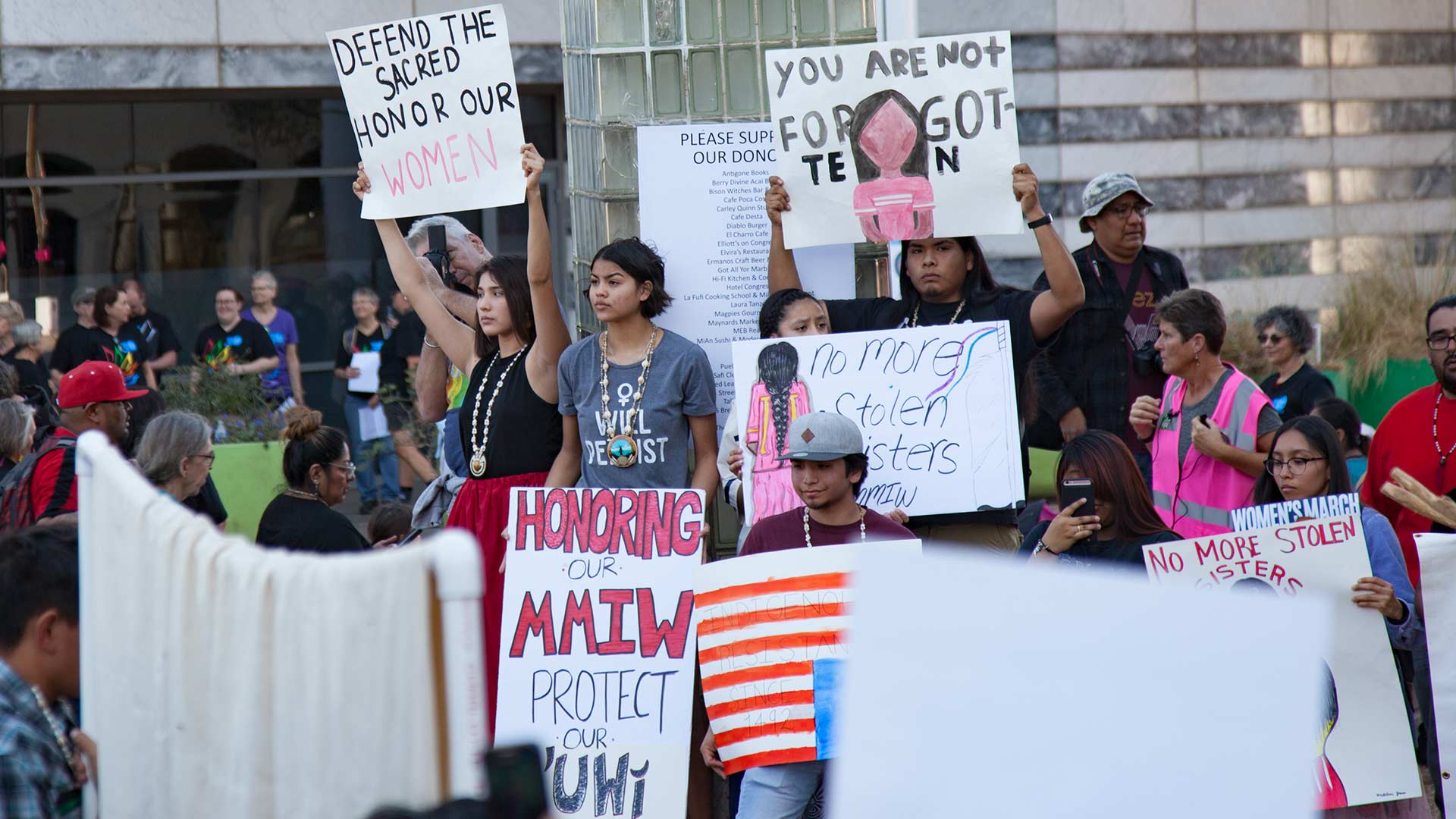 The office, which will be staffed by two Bureau of Indian Affairs Office of Justice Services agents opened Thursday, and it's the first to be "tribally housed," according to a BIA press release. The new office in the Phoenix metro area is connected to Operation Lady Justice, a national task force set up by President Donald Trump in November 2019 via an executive order to improve investigations of missing and murdered Indigenous peoples.

The Centers for Disease Control and Prevention reported that murder is the third-highest cause of death among Indigenous women. Arizona has the third-highest number of missing or murdered women and girls in urban areas in the U.S., according to a report by the Urban Indian Health Institute.

Arizona established a similar task force to the one at the national level in 2019 in the hopes of answering why so many people were being killed or going missing.

Other cold case offices have been established in Bloomington, Minnesota; Rapid City, South Dakota; Billings, Montana; and Albuquerque, New Mexico. There will soon be offices in Anchorage, Alaska, and Nashville, Tennessee.

News roundup: 'Historic' primary turnout, gym's challenge to Ducey denied, USPS halts changes Supreme Court upholds Arizona voting restrictions White Mountain Apache Tribe to reinstate 10 p.m. curfew
By posting comments, you agree to our
AZPM encourages comments, but comments that contain profanity, unrelated information, threats, libel, defamatory statements, obscenities, pornography or that violate the law are not allowed. Comments that promote commercial products or services are not allowed. Comments in violation of this policy will be removed. Continued posting of comments that violate this policy will result in the commenter being banned from the site.