Drone operators could face prison time and fines if they are caught interfering with airborne crews. by Tony Perkins Tweet 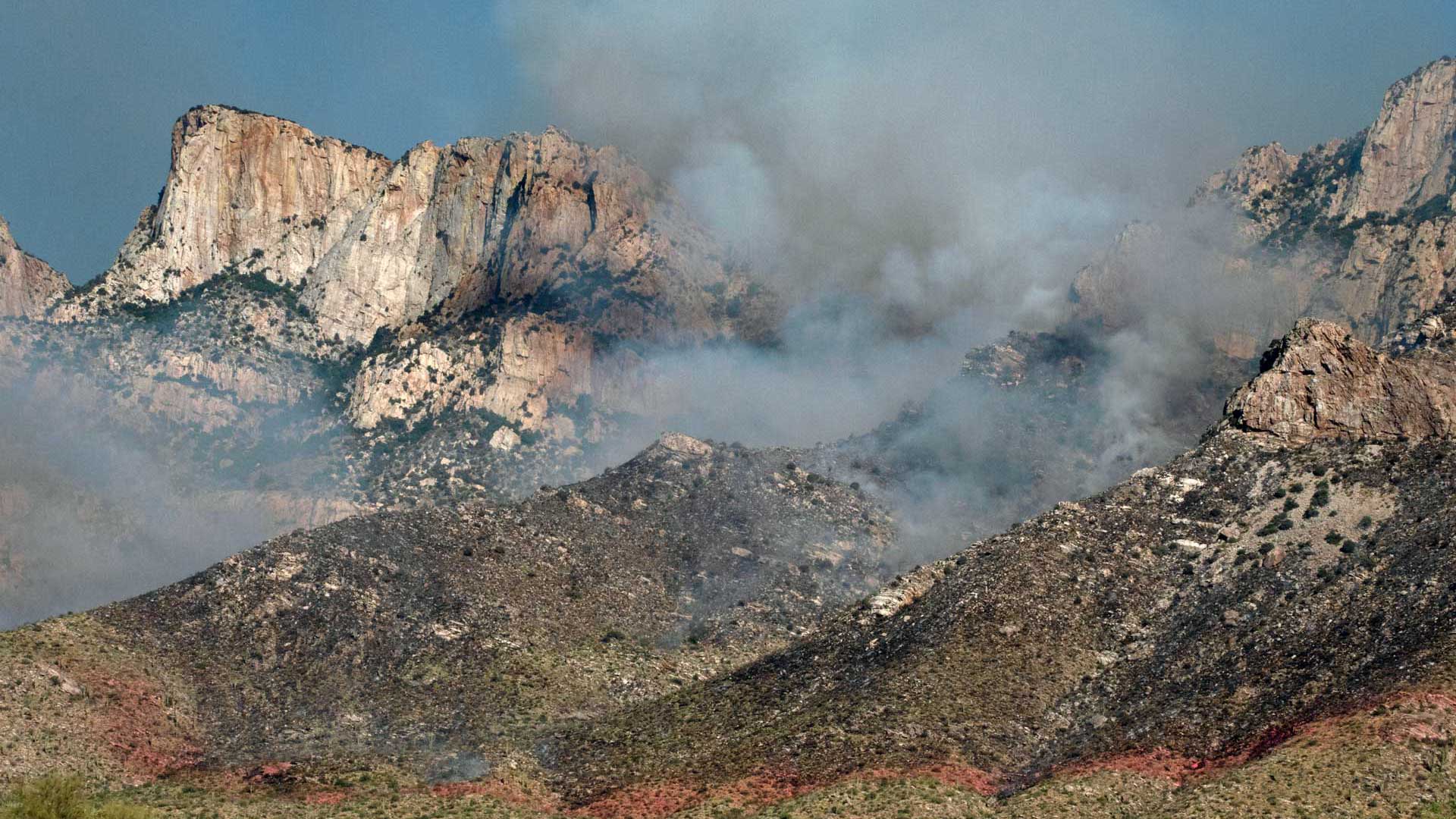