How testing and tracing can help combat COVID-19 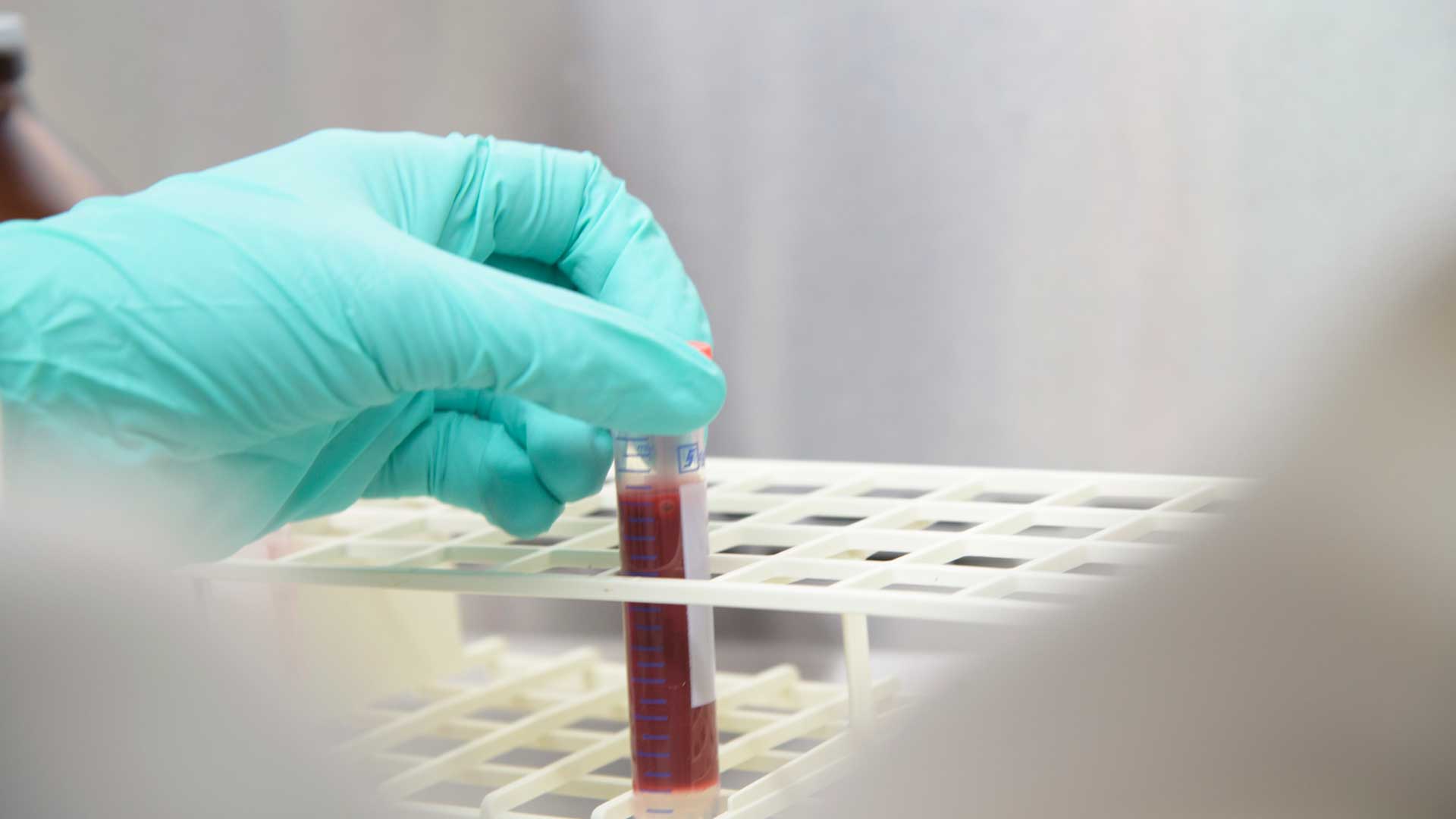 A photo accompanying a UANews release about the university's antibody testing effort in partnership with the state.
Kris Hanning/University of Arizona Health Sciences

Arizona has become one of the new national hot spots for COVID-19. Statewide, cases are in a steep upward climb. In the last week alone, the number of new confirmed cases rose by nearly 40%.

In a media briefing Wednesday, Gov. Doug Ducey acknowledged that the rise in cases outpaced the increased testing — a change in his stance from prior weeks. He promised even more testing and increased contact tracing, along with other measures, to help bring the state's rampant case count under control.

There are two main kinds of testing. The first is diagnostic, often referred to as PCR, which stands for polymerized chain reaction. It detects whether or not a person has the virus at the time of the test.

Dr. Caryn Bern is a professor at the University of California San Francisco Department of Epidemiology and Biostatistics. She is part of the COVID-19 Testing Project, a group of researchers comparing different COVID-19 tests.

"In general, the PCR tests being done for COVID-19, if they're being done in a lab that's experienced, and in general that's the case, will be very specific,” Bern told The Buzz. “You won't have a lot of false positives."

In addition to the diagnostic test, there are many different antibody tests, which look for the presence of COVID-19 antibodies the body generates when infected. The FDA allowed many of these to go on the market without review, under an emergency response, which Bern said resulted in a lot of variability in how well those tests work.

According to Bern, antibody testing is more useful when looking to see what percentage of a population has been exposed to the virus — so long as a representative sample of the population is tested.

"In terms of what it tells an individual, I think right now we don't have enough data to feel confident in saying to somebody — you have a positive antibody test, you're not at risk for being infected again,” Bern said. “We just don't know the answer to that, we won't know the answer until we follow a lot of people over time."

The University of Arizona created its own antibody test, which President Robert Robbins hopes will help the institution resume in-person classes, research and other campus life starting in August.

Deepta Bhattacharya is an associate professor of immunobiology at the UA who has worked with the test.

He pointed out that the antibodies that a person produces after being infected remain in them much longer than the virus itself. That could make widespread antibody testing a better tool for tracking the progress of the virus than detection testing alone.

According to Bhattacharya, the UA actually uses two antibody tests to help protect against false positives.

“So we’re pretty confident that when we return a positive result, there’s going to be some degree of immunity,” he said.

Less than 2% of the approximately 12,000 people the UA has tested so far were found to have actually been exposed to the virus, according to Bhattacharya. The majority of test participants so far have been health care workers, but he said they anticipate expanding testing to the wider university community in July.

Tracing the path of the virus — in a process called contact tracing — is also key. If 40,000 students return to the UA in August, they will be asked to install an app on their phone that will help the university know who has COVID-19 and where that person has been.

Kasey Ernst, a professor of epidemiology and biostatistics at the UA, said the app will let phones talk to each other so people can be notified if they’ve come in contact with someone who tested positive for the disease in a form of virtual contact-tracing.

“This mobile app would anonymously exchange codes with other cell phones through Bluetooth, the signal strength and duration are recorded,” Ernst told The Buzz. “Then when someone has a confirmed positive case of COVID-19, they and their provider receive codes that they can enter into the application. Then a notification is immediately sent to all the phones that they were in close proximity to each other.”

But using the app and adding information to it is voluntary, according to Joyce Schroeder, a molecular and cellular biology professor. She also said the information is anonymous.

“So, the first thing I want to make clear is each individual has total control over the use of this,” Schroeder said. “The second thing that I need to make clear is that it has zero personal data.”

But digital privacy experts and bioethicists like Nick Evans from the University of Massachusetts Lowell aren’t so certain.

“Even if you are being anonymously reported it would be terribly difficult if I got a notification who the person that I was in contact with was,” Evans said.

The UA team is now testing the app before deciding whether or not it will be fully rolled out for students.

This week, Gov. Doug Ducey promised to step up state efforts on contact tracing to help contain the spread of COVID-19. That includes assigning 300 members of the National Guard to the effort.

Dr. Theresa Cullen became the new director of the Pima County Health Department June 1. She said Pima County has been doing contact tracing since the pandemic began but is ramping up aggressive efforts now. Cullen said currently the department is not contacting as many people as they would like or in as timely a way as they would wish.

According to Cullen, contact tracing occurs after someone tests positive for COVID-19 and public health officials ask them who their “contacts” are. For people not showing symptoms, contacts are people who the infected person was in relatively close physical contact with for more than 15 minutes within the two days prior to the test. For those showing symptoms, contacts would include all people who fit the previous criteria within two days before symptoms first began.

After contacts are identified, tracers can inform them that they were recently in contact with someone with COVID-19. According to Cullen, these people will ideally quarantine themselves for 14 days to see if symptoms develop.

“All of this is confidential and anonymous,” Cullen said. “We don’t tell the person we’re talking to as a contact who the case is.”

COVID-19 cases continue to rise quickly in several states, including Arizona. Like many public health experts, Dr. Susan Bailey, president of the American Medical Association, has been watching those trends.

“We knew as things opened up we would start to see more cases, but we were hoping to flatten the curve so we didn’t overwhelm our health system when those cases did occur,” Bailey said. “Unfortunately, they’re opening up around the country, even when cases are not going down.”

Bailey said that common-sense practices, like frequent hand-washing and wearing a mask that covers the mouth and nose, can help limit further spread as places continue to open up.

She also said people should not ignore other medical needs, like regular checkups and care for chronic conditions, due to the virus.

The Buzz airs Fridays at 8:30 a.m. and 6 p.m. and Saturdays at 3:30 p.m. on NPR 89.1. You can subscribe to our podcast on iTunes and NPR One. See more from The Buzz.
SUBSCRIBE TO PODCAST
MORE: Health & Medicine, News, Public Safety, The Buzz, University of Arizona

COVID-19 contact tracing ramps up in Pima County Masks mandatory in public in Pima County Banner UMC opens new exam site for survivors of sexual violence
By posting comments, you agree to our
AZPM encourages comments, but comments that contain profanity, unrelated information, threats, libel, defamatory statements, obscenities, pornography or that violate the law are not allowed. Comments that promote commercial products or services are not allowed. Comments in violation of this policy will be removed. Continued posting of comments that violate this policy will result in the commenter being banned from the site.