A new study says the future water supply of the Colorado River is even more at risk. by Ariana Brocious Tweet 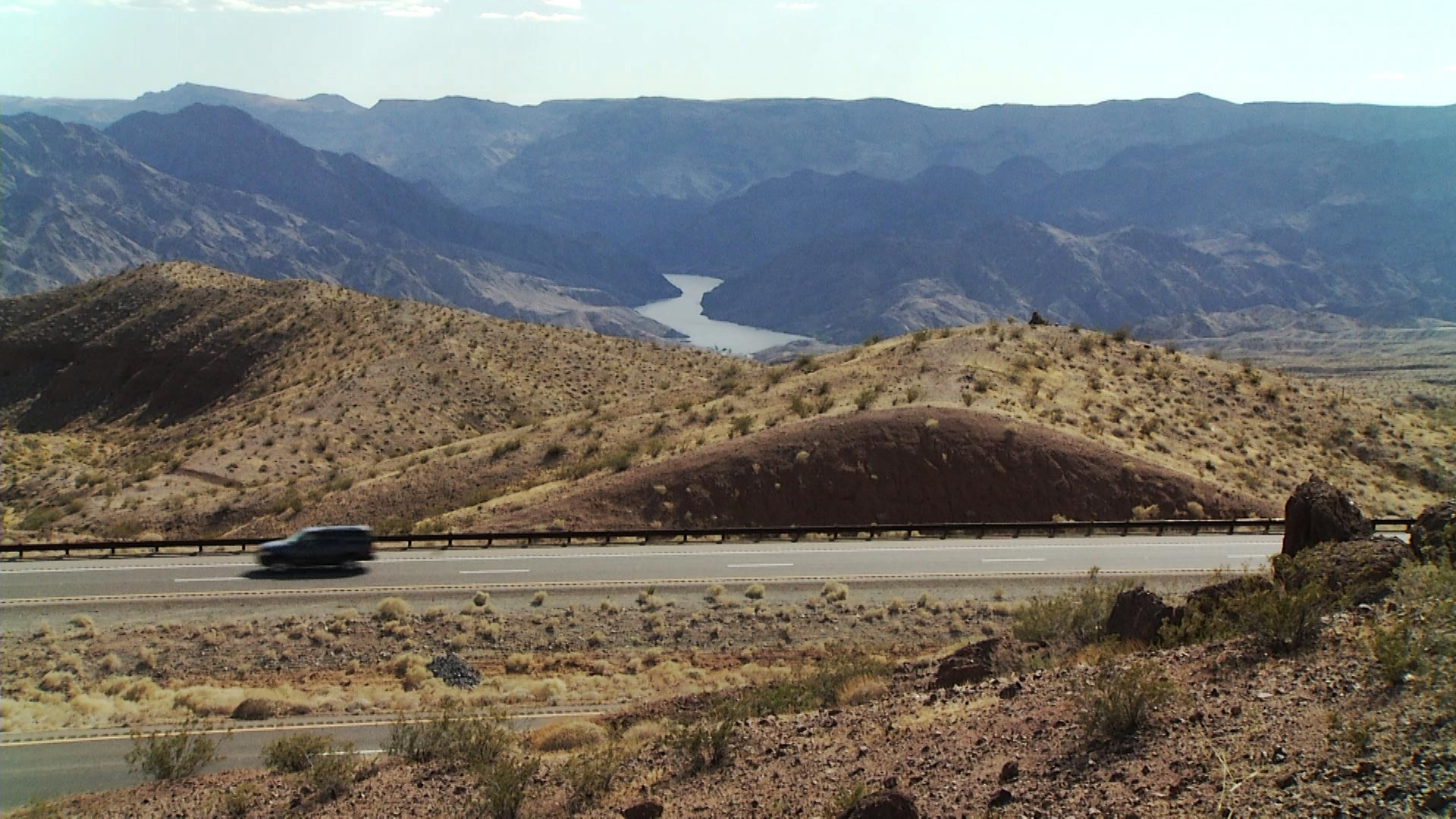 Researchers with the U.S. Geological Survey have found that the Colorado River is more sensitive to the warming effects of climate change than previously thought.

Chris Milly is a senior research scientist with the USGS and an author of the report. He said researchers have previously thought warming resulted in somewhere between a 2% and 15% drop in Colorado River flows per degree Celsius of warming. Milly's study, published Thursday in the journal Science, pinned that estimate at about 9%.

"The thing we found was that the main factor causing the decrease in flow as a result of warming was related to the snow cover," he said.

Milly said the flow of the Colorado River has decreased by about 20% in the last century, half of which can be attributed to climate warming.

Brad Udall is a senior scientist at Colorado State University who has studied the Colorado River for years. He said this report adds to our existing understanding of climate science and the river by suggesting the river's sensitivity to increasing temperatures is at the upper end of what he and scientists have previously suggested.

By combining his research with climate models, Milly said by the year 2050 we should expect a 14-31% drop in flow in the Colorado River from its historical average due to warming alone.

Udall said while there have been some good years in the last couple decades, "the main takeaway is that the flow of the Colorado River is going to continue to decline as the 21st century warms."

"It's just one more stick in this burning fire of climate change," Udall said. "It tells us that we as humans need to get our act together and reduce greenhouse gas emissions as soon as we possibly can, cause that's the root cause of these flow losses. We know what it is, we know how to deal with this, we're just not taking the steps that we need to take," he said.

Water cutbacks coming to Arizona Tucson City Council to vote on climate emergency declaration ‘It’s getting close’: As the megadrought grinds on, Arizona working to meet water demands
By posting comments, you agree to our
AZPM encourages comments, but comments that contain profanity, unrelated information, threats, libel, defamatory statements, obscenities, pornography or that violate the law are not allowed. Comments that promote commercial products or services are not allowed. Comments in violation of this policy will be removed. Continued posting of comments that violate this policy will result in the commenter being banned from the site.