It's good news for Arizona water this year, but doesn't reverse nearly two decades of drought in the Colorado River Basin. by Ariana Brocious Tweet 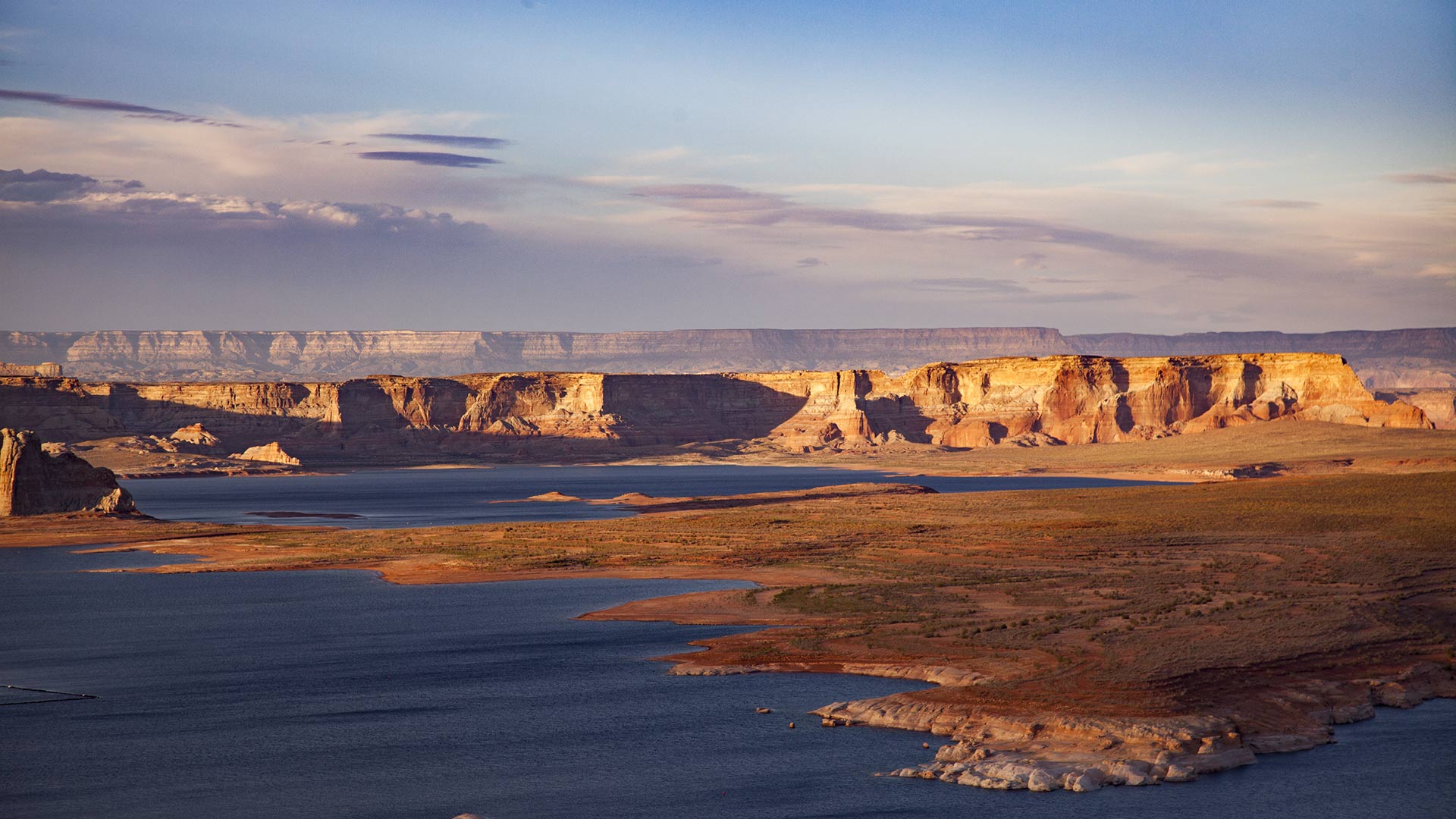 Above-average snowpack in the upper Colorado River basin means good news — this year — for the reservoirs that supply Arizona’s water.

Snowpack in the upper basin states — the headwaters of the Colorado River — is currently at 130 percent of average. All that snow means the water supply for lower basin states like Arizona is in better than expected shape for next year.

“In January we were projecting about a 70 percent chance of a shortage condition in the lower basin in calendar year 2020. We haven’t updated that analysis yet, but right now that chance of a shortage condition has been reduced dramatically with this improvement in the hydrology,” said Dan Bunk, deputy chief of the Boulder Canyon Operations Office with the Bureau of Reclamation.

Bunk said the amount of water going into Lake Powell is about twice what the agency was projecting at the start of the year.

“Now the inflow forecast is about 112 percent of average. Which means that right now we’re projecting the lower basin could be in a normal condition again in 2020,” Bunk said.

But one good water year won’t change the impacts of nearly two decades of drought in the Colorado River basin. Reservoirs are at historic lows, which is why water managers say efforts like the recently finished drought contingency plan, which President Trump signed on Tuesday, remain vital to planning for a future with less water.

Federal government rolls out ‘extraordinary actions’ to prop up Lake Powell For this summer's water forecast, climate experts are looking back to winter Sahuarita to partner with growing water management company
By posting comments, you agree to our
AZPM encourages comments, but comments that contain profanity, unrelated information, threats, libel, defamatory statements, obscenities, pornography or that violate the law are not allowed. Comments that promote commercial products or services are not allowed. Comments in violation of this policy will be removed. Continued posting of comments that violate this policy will result in the commenter being banned from the site.