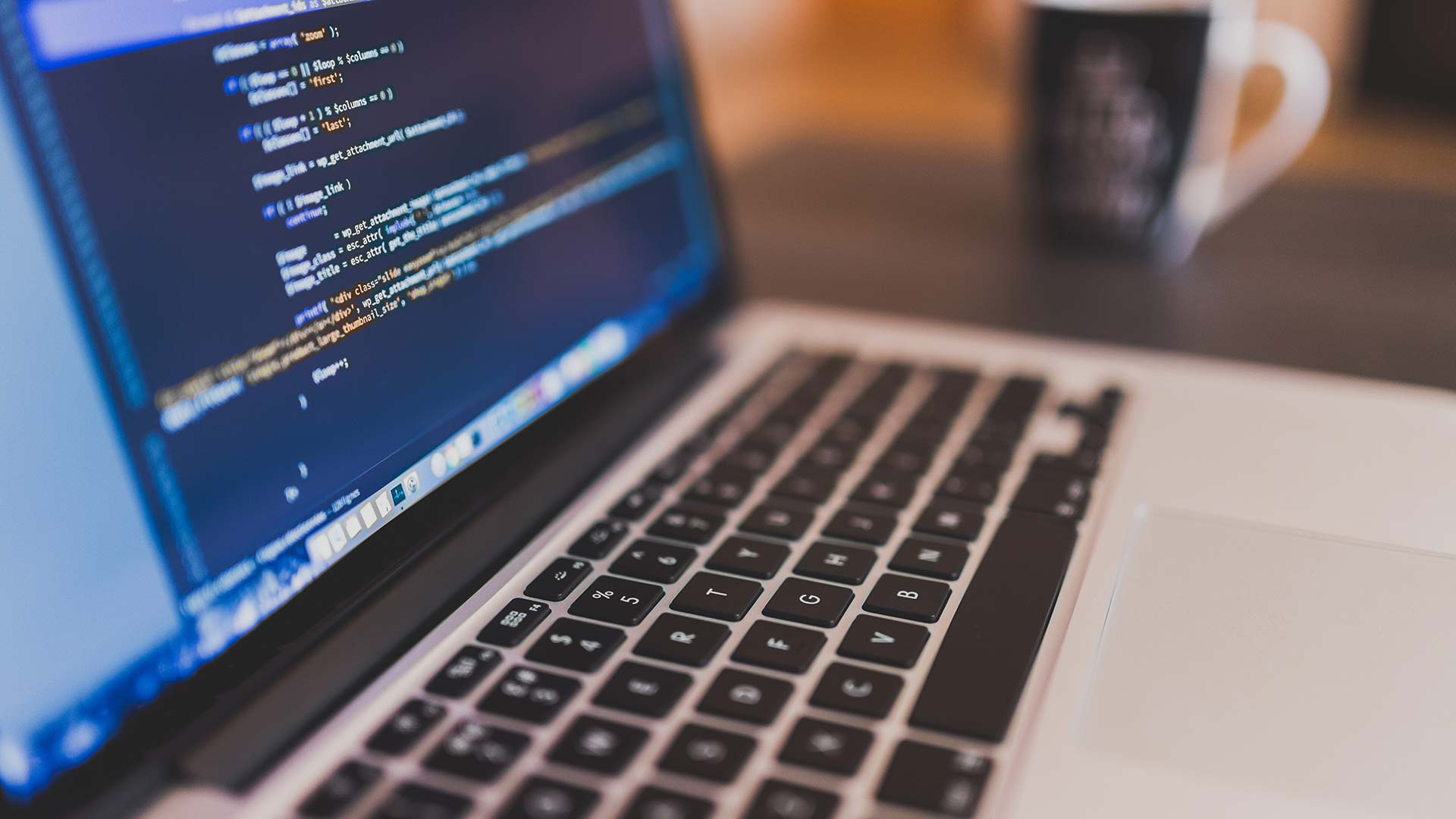 A software engineering school in Mexico is receiving more applicants from other countries.

MEXICO CITY — One software engineering school originally catering to returning Mexican migrants is receiving applications from a handful of other countries, as Mexico continues to receive a small but growing population of migrants who once wanted to reach the U.S.

The coding school Hola Code opened just about a year ago. Since then, it has helped about 50 immigrants returning from the U.S. They’ve learned how to code, and many have gotten jobs as software engineers. Now, co-founder Marcela Torres says they’re receiving applications from migrants in Mexico coming from countries that include El Salvador and Venezuela.

Mexico is increasingly the recipient of migrants who had intended to cross into the U.S., especially along the border. Torres says Hola Code is working on a plan to open a school in Tijuana.

Central American Migrants Possible Source of Labor in Sonoran Maquilas Community Lends a Hand to Migrants Stranded Before Christmas University of Arizona backed telescope project off to a stellar start
By posting comments, you agree to our
AZPM encourages comments, but comments that contain profanity, unrelated information, threats, libel, defamatory statements, obscenities, pornography or that violate the law are not allowed. Comments that promote commercial products or services are not allowed. Comments in violation of this policy will be removed. Continued posting of comments that violate this policy will result in the commenter being banned from the site.