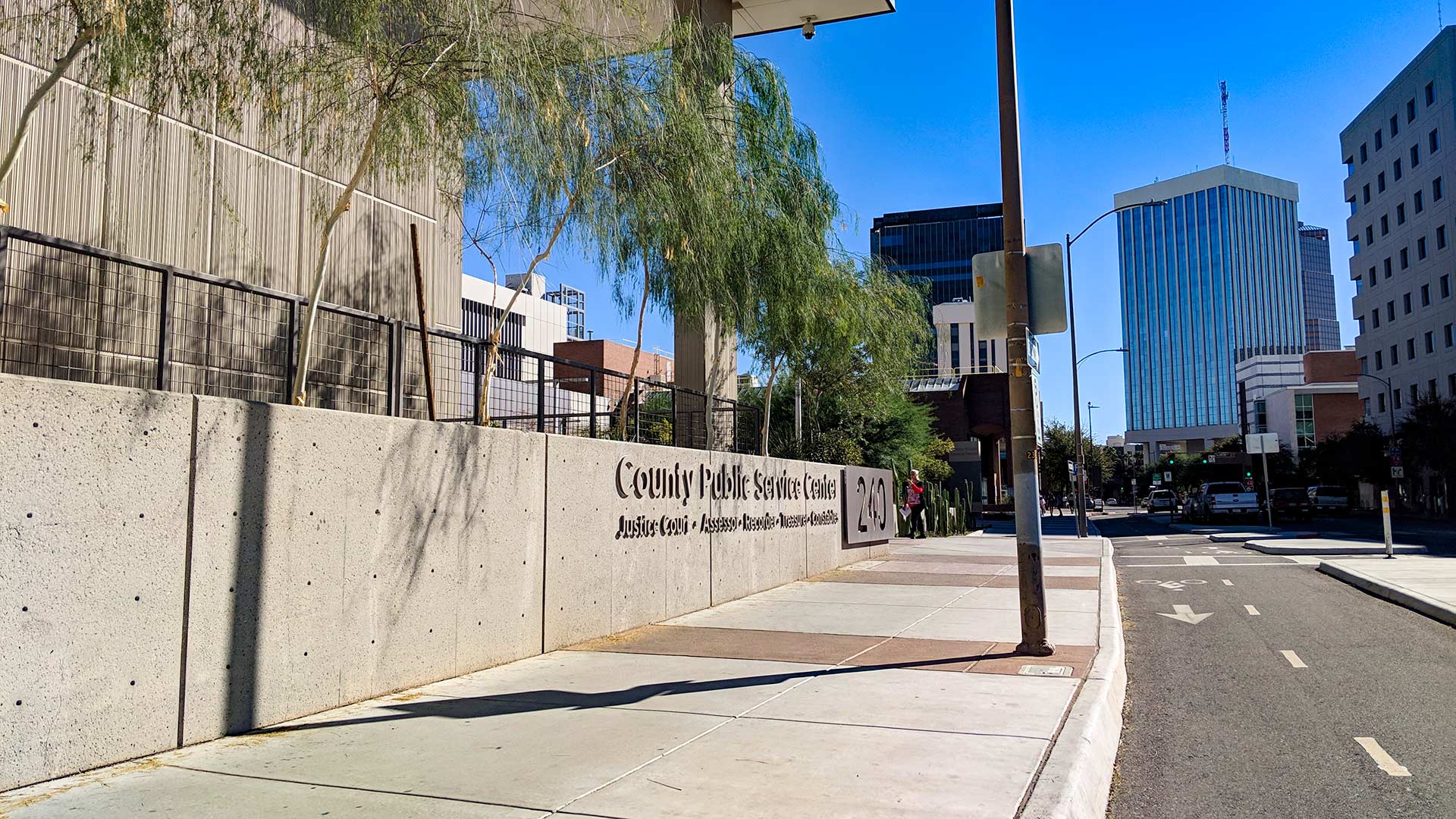 UPDATE: A settlement has been reached in the lawsuit over ballots.

As county workers across the state continue to process hundreds of thousands of unopened ballots, Republican party officials have sued to stop several counties, including Pima and Maricopa, from calling voters to verify that the ballot they mailed or dropped off on election day is actually theirs.

Pima County Recorder F. Ann Rodriguez says the signature on some ballot envelopes doesn't match the signature on file, especially for voters who used their finger to sign an electronic pad at the DMV.

"Sometimes the signatures do not match, they don't look anywhere near it. So that's why we call to attest and verify that that is in fact the voter," Rodriguez said.

But Republican officials say county recorders only have the authority to do that up through election day, not after. If a judge agrees, that would mean recorders have to stop checking signatures of people whose ballots remain unopened after election day.

Hanging in the balance is the outcome of the US Senate race, where Republican Martha McSally and Democrat Kyrsten Sinema are separated by a margin that is far smaller than the number of unopened ballots.

Election Recap: The 2018 Midterms McSally-Sinema Senate Race Too Close to Call Trump Visits Mesa to Campaign for McSally
By posting comments, you agree to our
AZPM encourages comments, but comments that contain profanity, unrelated information, threats, libel, defamatory statements, obscenities, pornography or that violate the law are not allowed. Comments that promote commercial products or services are not allowed. Comments in violation of this policy will be removed. Continued posting of comments that violate this policy will result in the commenter being banned from the site.