× CORONAVIRUS: The latest coverage and resources regarding COVID-19 from the Arizona Public Media newsroom.
October 8, 2018

Advocates Fight to Restore Voting Rights to Those With Felonies

As the voting registration deadline closes in, hundreds of thousands of people are unable to vote. by Candace Manriquez Wrenn TWEET SHARE 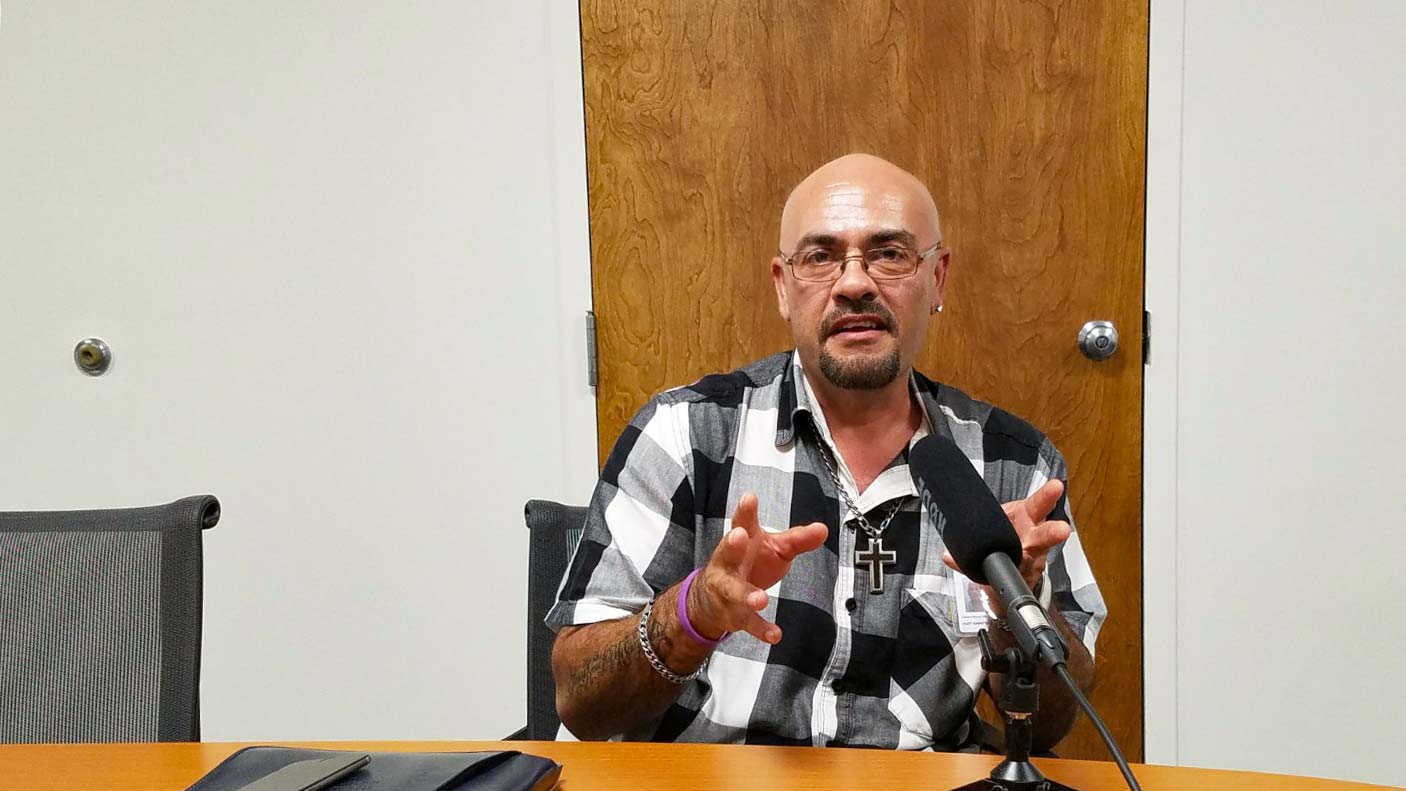 Tomorrow is the deadline to register to vote in Arizona, but hundreds of thousands of people in Arizona have lost that right.

But in several states, once someone is convicted of a felony, they may lose their civil rights, including their right to vote, even once they’ve been released from prison. Arizona is one those states, and during the 2016 presidential election, 221,000 people were unable to vote in the state due to disenfranchisement laws.

Manny Mejias was convicted of murder at 15 and served 20 years in prison. He’s now a re-entry coordinator for the criminal justice reform unit in Pima County.

He says that he knew that he forfeited his right to vote after he was incarcerated, and restoring those rights wasn’t exactly top priority once he was released.

Regardless of whether a person is interested in being able to vote right away, Pima County Public Defender Joel Feinman says they should understand their rights. 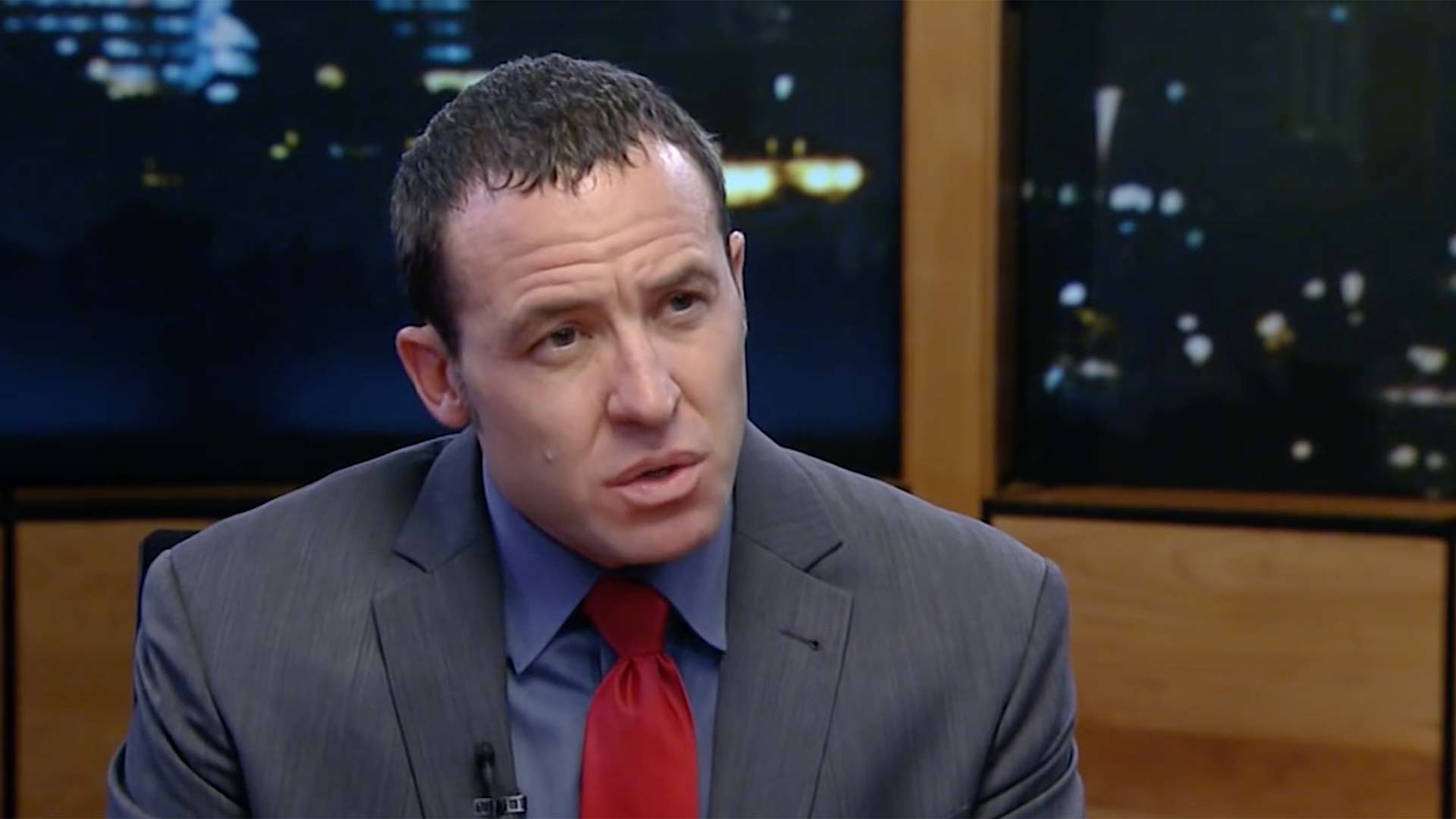 The cost of restoration

Getting those rights restored can be really difficult, because if you don’t know how to navigate the paperwork or file motions on your own, you may have to get a lawyer. Even if you can afford a lawyer, Feinman says, there other things to consider.

These fees get charged at every step of the legal system — from the courtroom, to prison, to probation.

Feinman, along with other legal professionals and organizations, has been working to restore voting rights to those who have lost them. Pima County Public Defense Services provides a free weekly service to anyone in Pima County who wants to restore their civil rights.

University of Arizona law professor Andy Silverman has been coordinating a rights restoration clinic in Tucson for over 12 years, and it has helped over 1,000 individuals restore their rights.

He says some of the people he sees don’t know that they can actually vote — because no one tells them. 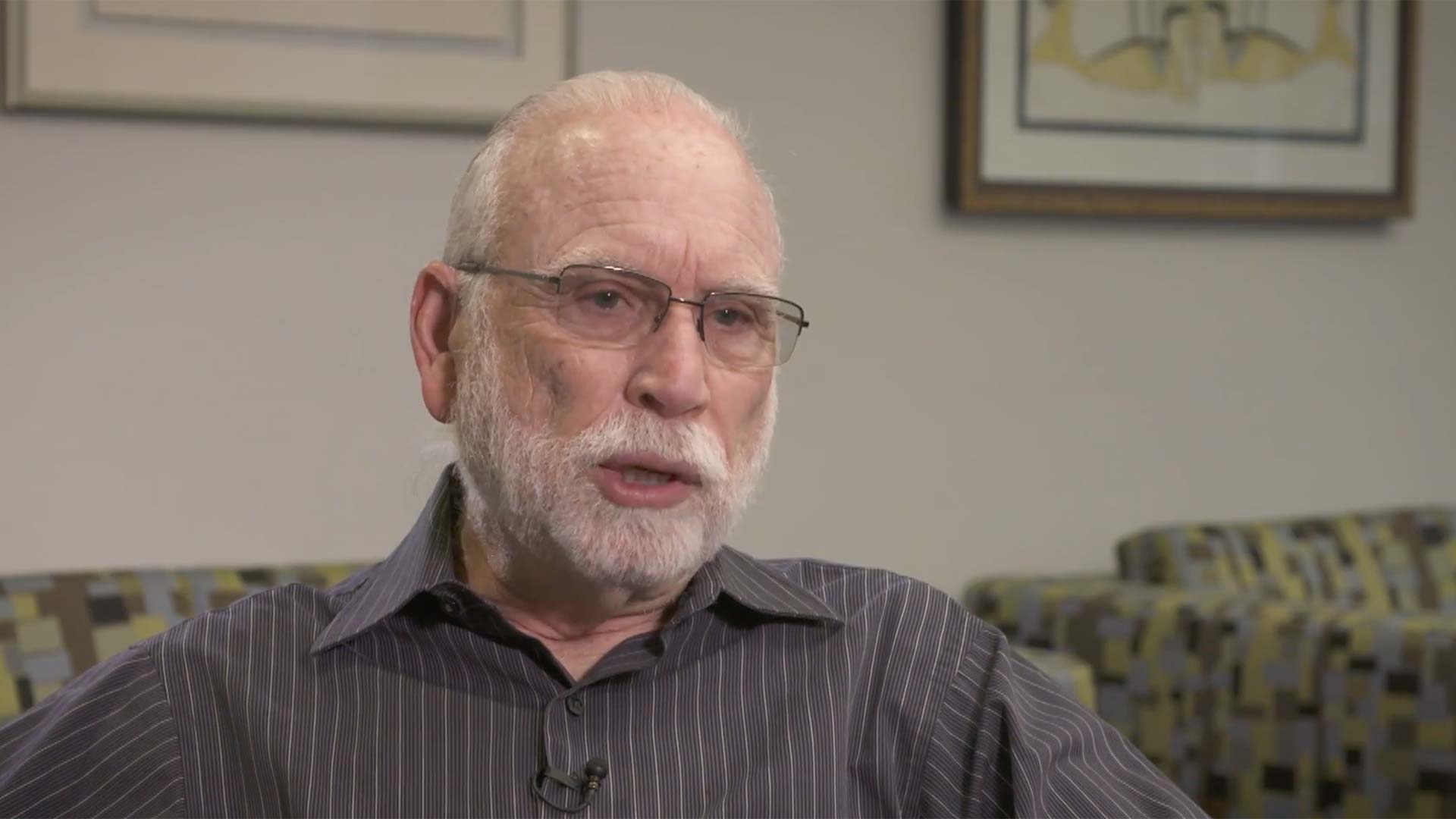 “When I ask they’ll say, ‘Yes I have one felony conviction.’ And then I will explain to them about the automatic restoration statutes, and I would say just about all of them do not know about that. The lawyer that represented them initially, they don't talk to their clients about it. The sentencing judge doesn't mention anything about it. Or, if they're on probation, they're not told that,” he says.

Manny Mejias is ready to work toward restoring his civil rights, but he questions why all citizens wouldn’t have their rights restored upon release.

“If I'm not a full-fledged citizen afforded all the freedoms that a normal person is or that a regular person is, does that make me half of a citizen? Does that make me a second-class citizen? What's my designation? Because I’m not like everybody else. I have limitations,” he says.

"And if we have to admit that that is the case, do we live in a caste system here in the United States of America? And if we do, is this the land of the free and the home of the brave, or is it something else?”

Mejias said restoring his voting rights would be a giant step toward feeling like a full citizen again. And finally, then, maybe he would have paid his debt to society.

Federal appeals court throws out Arizona voting laws it says impact minorities Lawsuit Accuses Arizona of Violating Federal Voting Law Official: Election Could Draw Highest Pima County Voter Registration Ever
By posting comments, you agree to our
AZPM encourages comments, but comments that contain profanity, unrelated information, threats, libel, defamatory statements, obscenities, pornography or that violate the law are not allowed. Comments that promote commercial products or services are not allowed. Comments in violation of this policy will be removed. Continued posting of comments that violate this policy will result in the commenter being banned from the site.