Team Creates 'Canary in the Mine' Sensor to Make Worksites Safer 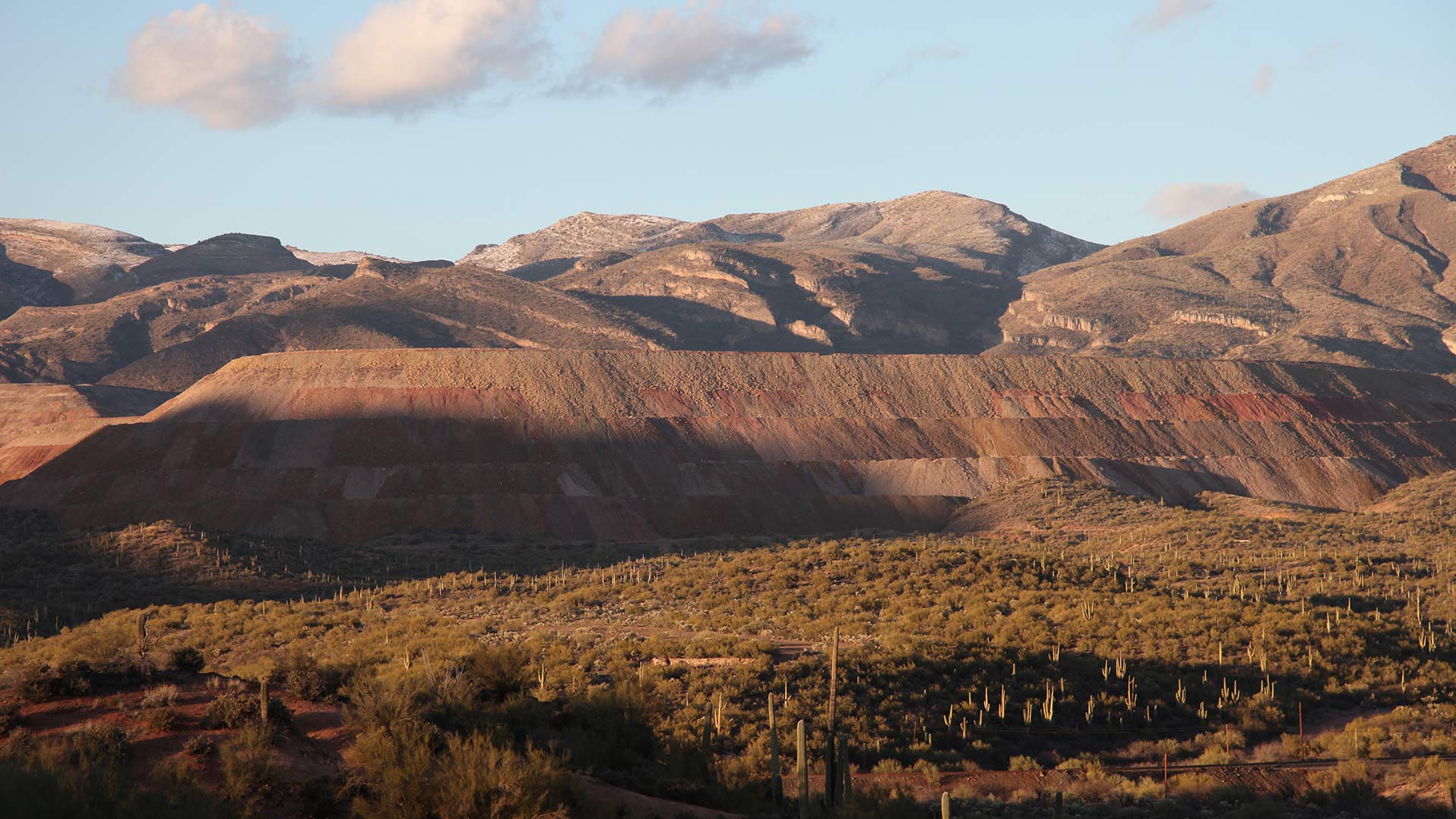 Tailings piles at the Ray Mine Complex north of Tucson.
AZPM Staff

Mining engineering faculty at the University of Arizona have developed a high-tech system to help prevent accidents in mines, at construction sites and during natural and human-caused disasters.

Moe Momayez said accidents and injuries in the mining and construction industries cost billions of dollars a year. He and his colleagues used off-the-shelf components to create a way to help keep workers safe.

He uses a 19th-century idiom to describe the 21st century technology.

"It is the canary in the mine with a lot of bells and whistles."

Momayez said workers can wear sensors, slightly larger than a quarter, that can monitor vital signs like blood pressure and heart rate and warn of impending health dangers. The sensors can be affixed at a job site to warn workers of approaching vehicles, high-voltage hazards or even the potential for falling rocks in an underground mine.

The system also can become a communication channel for workers and first responders. 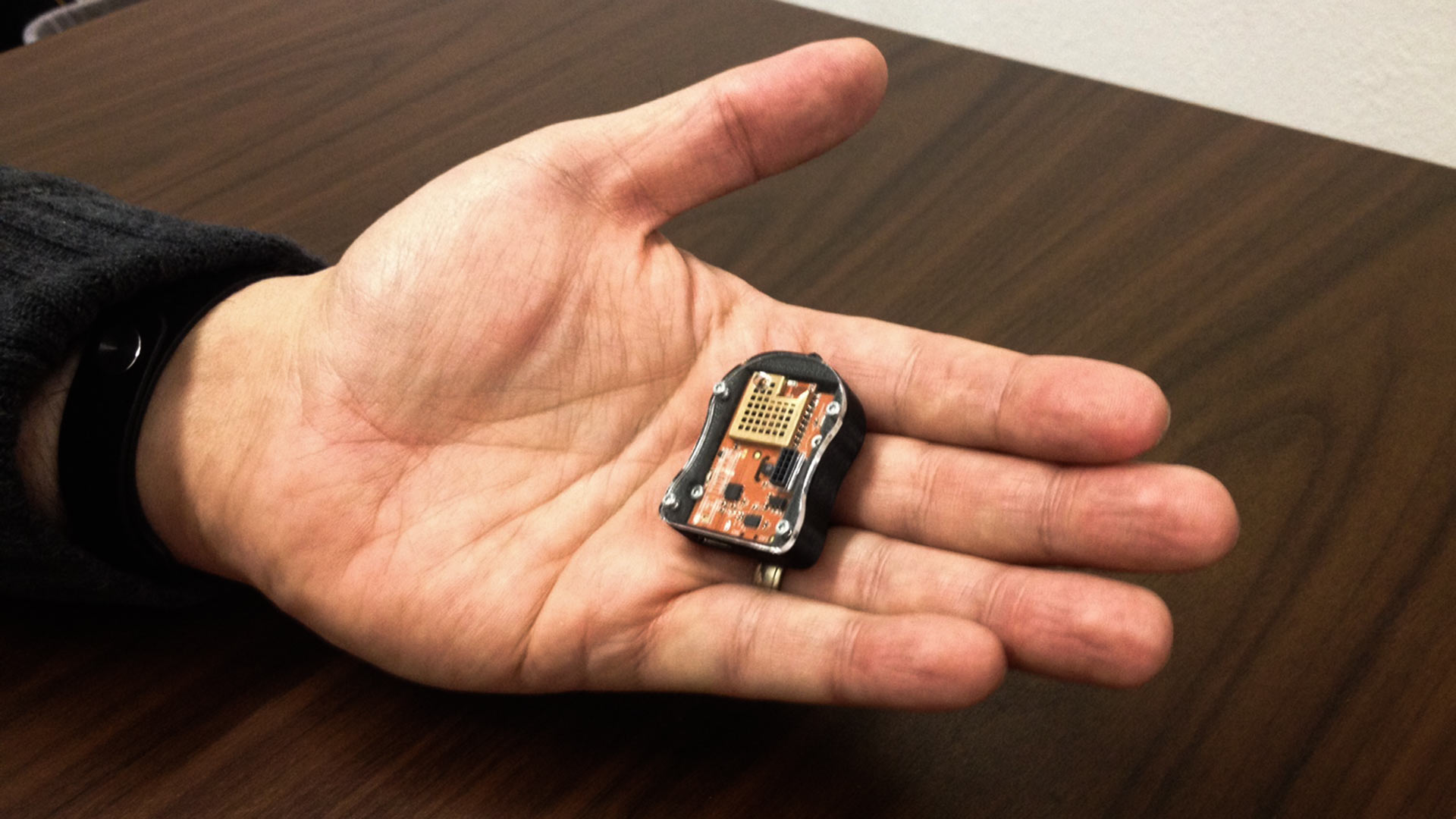 "In the case of a disaster when all communications go down, with this device, if you are trapped inside a mine, you can make a call from your walkie-talkie to 911," he said.

Momayez and his partners also founded a small company, GUIA, or "guide" in Spanish, to continue to improve and market the warning system.

UA Engineering Students Showcase Design Projects Rough Times for Arizona Copper Mining UA to start vaccinations Jan. 22
By posting comments, you agree to our
AZPM encourages comments, but comments that contain profanity, unrelated information, threats, libel, defamatory statements, obscenities, pornography or that violate the law are not allowed. Comments that promote commercial products or services are not allowed. Comments in violation of this policy will be removed. Continued posting of comments that violate this policy will result in the commenter being banned from the site.